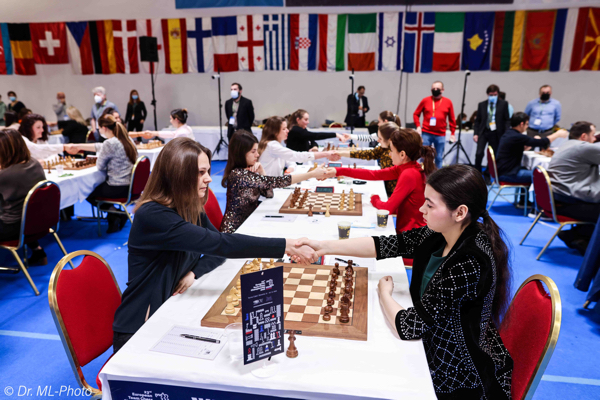 In the penultimate eighth round of the European Team Championships, the Russian women's team defeated Ukraine 3-1. Kateryna Lagno and Alina Kashlinskaya won their games, while Aleksandra Goryachkina and Polina Shuvalova made draws.

Having won all eight matches, the Russian women's team has become beyond the chasers' reach. Our player won the European Team Championship with one round to go. The silver medallist, Team Georgia, is 3 points behind.

- My congratulations to our players on this new convincing victory. By winning the European Team Championship in advance, the Russian players once again showed their highest level and professionalism and brought joy to their fans.

In Round 9, Team Russia will face Poland.

In the open tournament, the Russian team lost to France 1.5-2.5. Alexander Grischuk, Daniil Dubov, and Kirill Alekseenko made draws, while Andrey Esipenko lost his game.

Teams Armenia, France, Azerbaijan, and Ukraine are leading the race with 12 points. Russians are in 8th place with 10 points. Their opponent in the final round will be England. 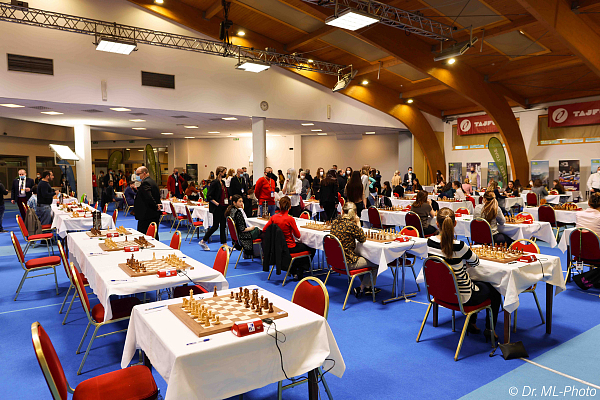 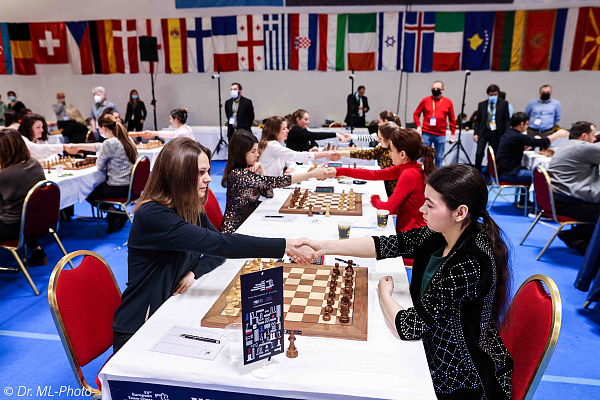 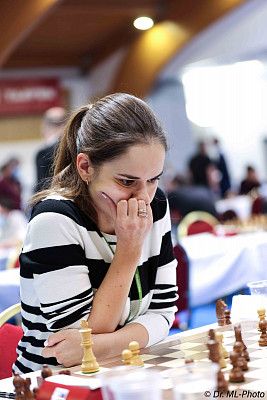 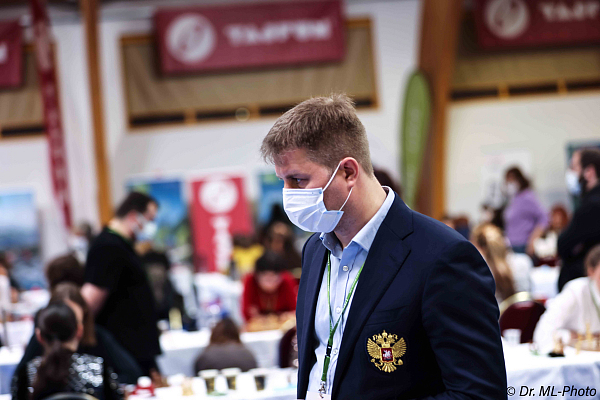 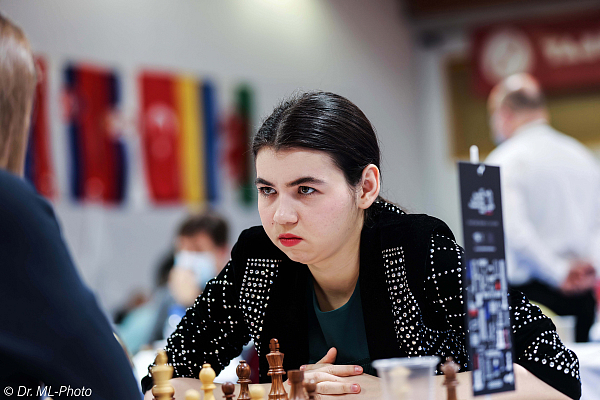 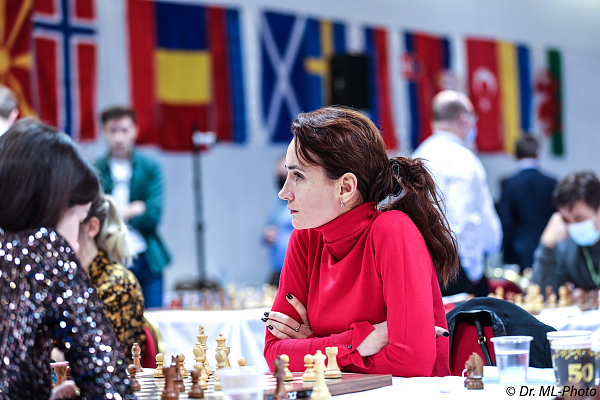 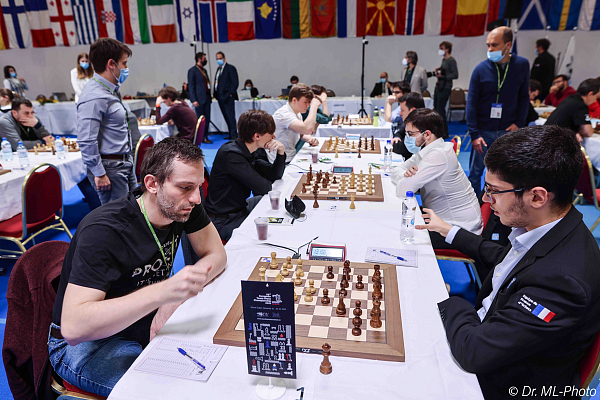