Big chess festival finished in the capital of the Southern Urals. 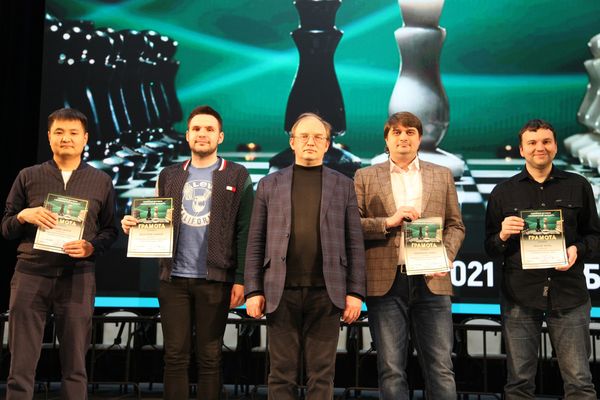 The Chelyabinsk Variation chess festival finished in the capital of the Southern Urals on the last day of March. The event included two tournaments: A (with the international norms) and B (open). The main tournament featured 25 grandmasters, seven women's grandmasters, and 21 international masters. All in all, both tournaments were attended by 143 players from 10 national federations.

Grandmaster Pavel Ponkratov became the winner of the A tournament, having scored 7.5 points out of 10. Eight players shared 2-9 places with 7 points. Thanks to the superior tiebreak, the international master Andrey Drygalov took second place. Grandmasters Igor Lysyj and Anton Shomoev split third place with an absolutely identical tiebreak. 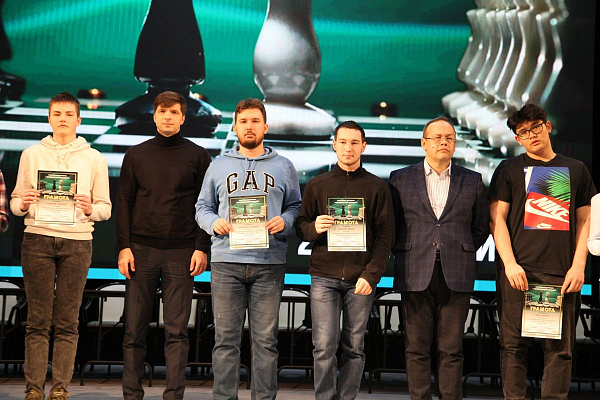 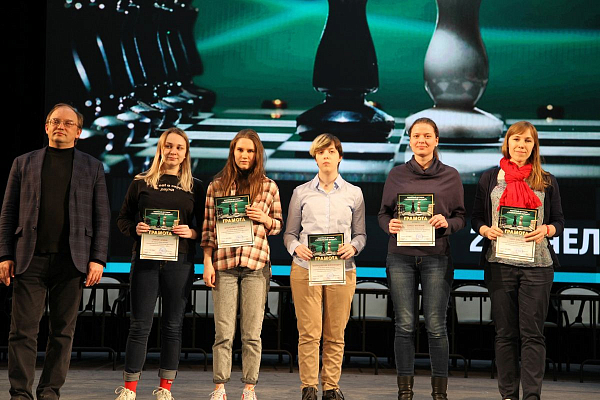 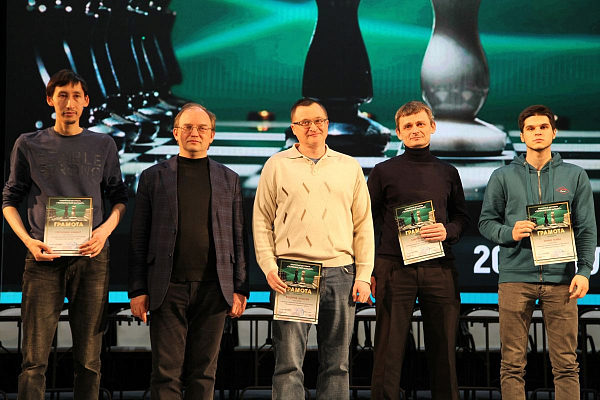 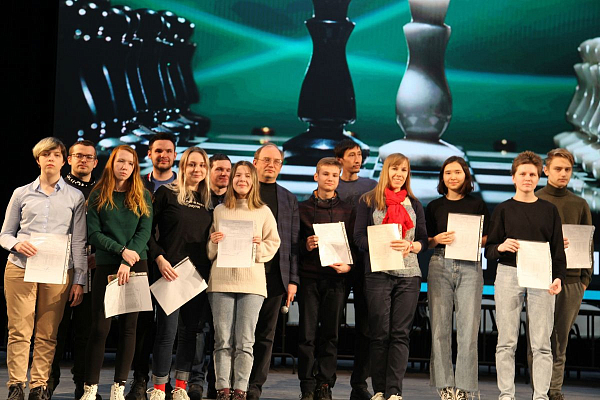