Teimour Radjabov was first to advance to the Final. Similar to his previous match, this one was decided by aggressive play in the opening. There was a small difference, however: this time he honestly gave the opponent a choice – as early as on the move 6! –  to proceed to an ending that used to be considered equal and completely harmless. 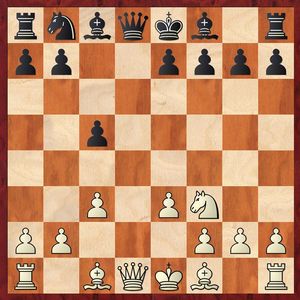 6...Qc7. This long forgotten line was rediscovered after Radjabov's victory over Svidler at the Geneva Grand Prix in 2017. Teimour has never played it since, while Maxime faced it a few times as Black. In the first game MVL followed Svidler, trading the queens, and won a dramatic game against Carlsen, but later switched to the text-move as more suited to his style.

7.e4 e6. Playing against Lenderman at the previous edition of the World Cup in Tbilisi, MVL opted for 7...Nc6 and had zero problems after 8.Bd3 Bg4 9.h3 Bh5 10.Be2 e6. Next year Giri responded with characteristic regrouping 8.Be3 e6 9.Nd2, and although that game ended in a draw, Maxime turned his attention to other moves, keeping the queen's knight at bay. The latter cost him very dearly in this game. 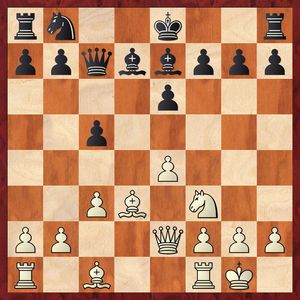 10...0–0? Ignoring an obvious fact that all white pieces are aiming towards the kingside. Black's plan is logically continued by 10...Bc6 and then Nd7, 0–0, Rfd8, vacating the f8-square for a knight in order to keep the pawn chain intact. If White insists on 11.e5 Nd7 12.Re1, one could consider castling long. 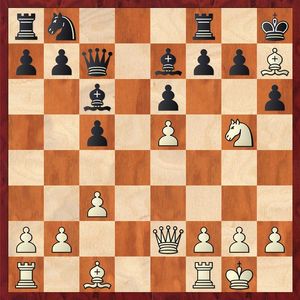 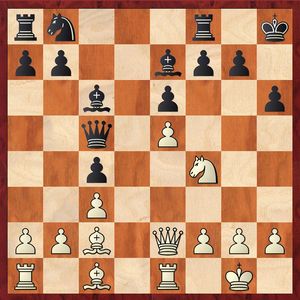 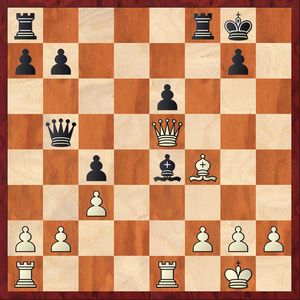 26...Bd5. There goes another and final chance for 26...Qxe5 27.Bxe5 Bd5. In the subsequent game Teimour maneuvered skilfully, created an attack on the g7-pawn, and Black's blunder on the 44thmove only shortened the game for a few moves.

In the first game of the Chinese match, Yu Yangyi made the rating favorite break a sweat. 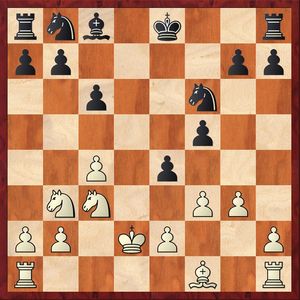 White did not have the best of openings. Despite an early exchange of the queens, his king is not comfortable in the center. 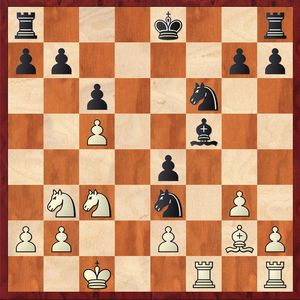 19.Nd4! In the case of 19.Bxe4 Nxe4 20.Nxe4 Ng2 White gives up an exchange on less favorable terms. Now if the black bishop retreats to g6, White can return his own bishop to life via h3. Having considered all the options, Yu correctly agrees to simplify the game and repeat the moves.

In the first tie-break game Ding had no trouble equalizing as Black. The second 25-minute game turned out to be decisive. It was played splendidly by both players, but Yu managed his time a bit worse. 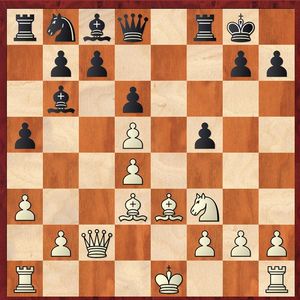 13...Nd7! Once again this knight move implies a pawn sacrifice! 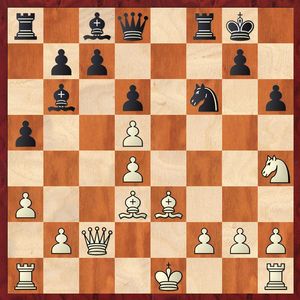 16...Nxd5! In order to remove a good bishop, Yu Yangyi does not hesitate to part with a rook. 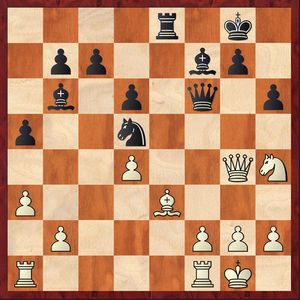 24...h5. After the probing 24...Be6 White can reject the repetition and play 25.Qg3, but it does not change the overall evaluation at all. 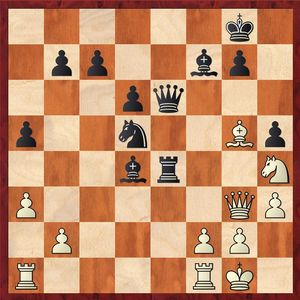 28.Nf3! Fighting for the initiative! 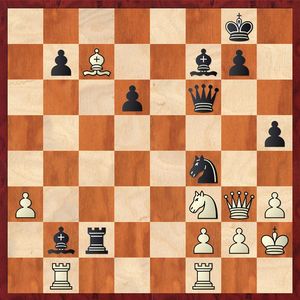 Ding Liren advances to a World Cup Final for a second time in a row.