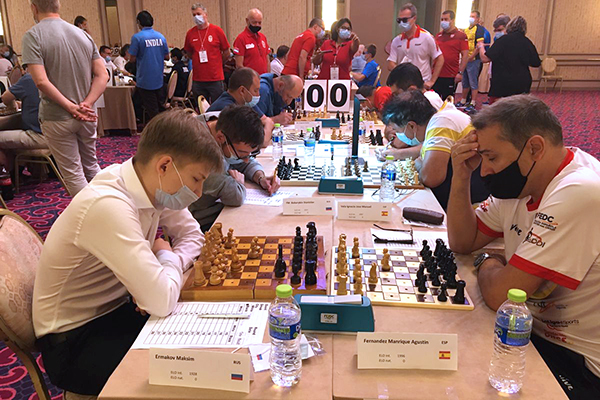 The 16th IBCA Chess Olympiad for the Blind and Visually Impaired is entering the final straight on the Greek island Rhodes. Twenty-two teams from different countries are taking part in the event.

Having won eight matches in a row, Team Russia has become the winner with one round to go. On the way toward victory, the Russians defeated North Macedonia, Italy, Serbia, Poland, Ukraine, India, Sweden, and Spain.

Andrey Filatov, President of the Chess Federation of Russia, congratulated the winning team:

- I congratulate our athletes on this convincing victory at the IBCA Chess Olympiad with my whole heart. You demonstrated the strength of our chess school, showed your high team spirit and strong will with this result. My congratulations to the Russian chess fans on this new big success of our chess players.

Teams Poland and Serbia are sharing 2-3 places with 12 match points. The matches Poland vs Bulgaria and Serbia vs Ukraine will determine the silver and bronze medallists. Team Russia will face Hungary in the final round. 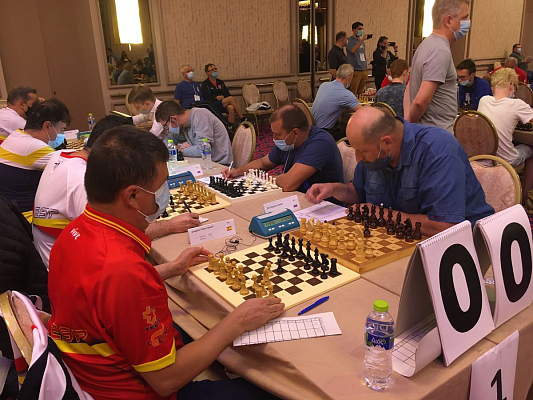 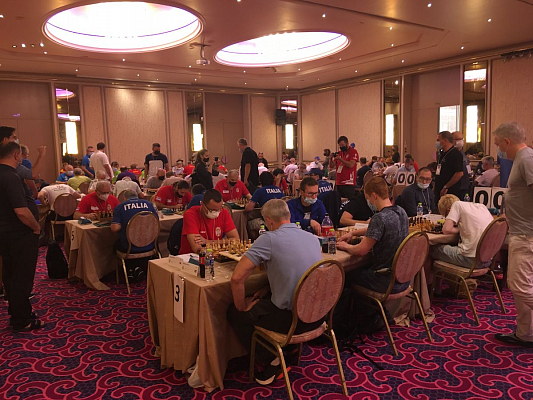 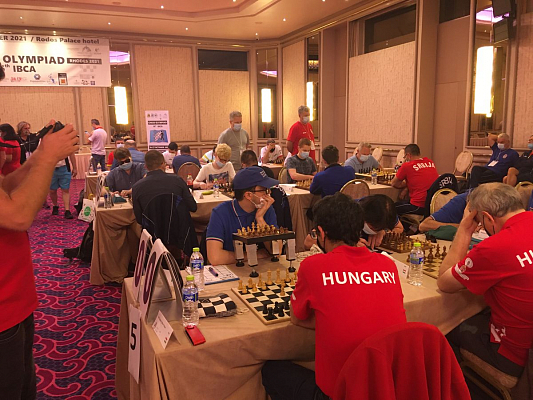 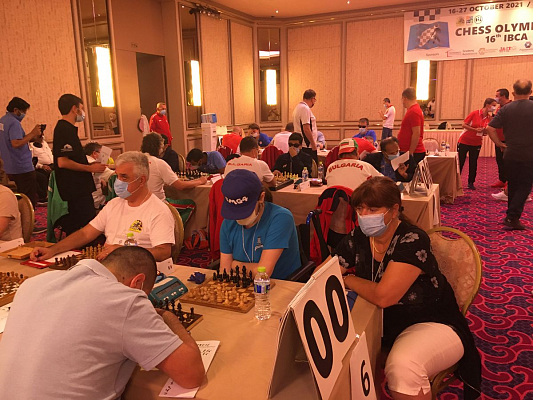 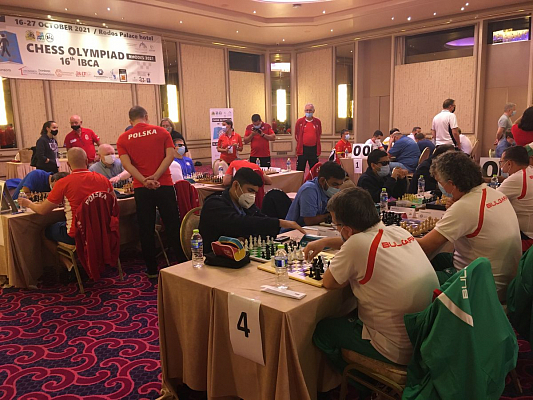 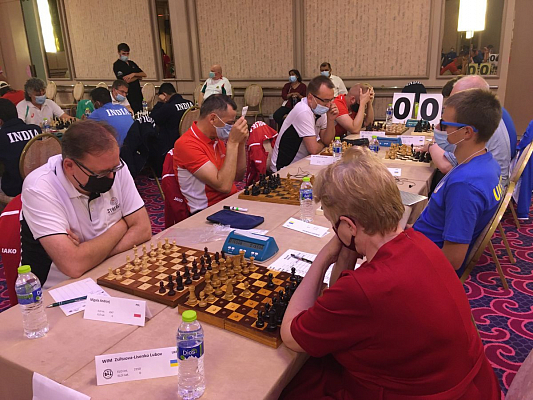