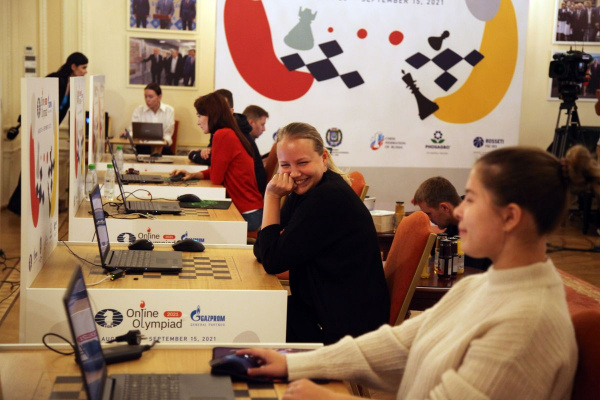 New Top Division matches of the FIDE Online Olympiad were played on Chess.com on the 9th of September. The Russian team defeated Paraguay (4.5-1.5), Israel (5-1), and Argentina (6-0) to maintain the sole leadership.

On the final match day tomorrow, the Russian players will compete with the teams of Italy, Spain, and Latvia. 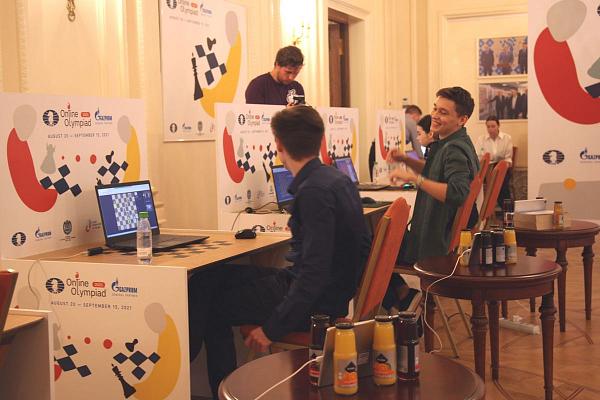 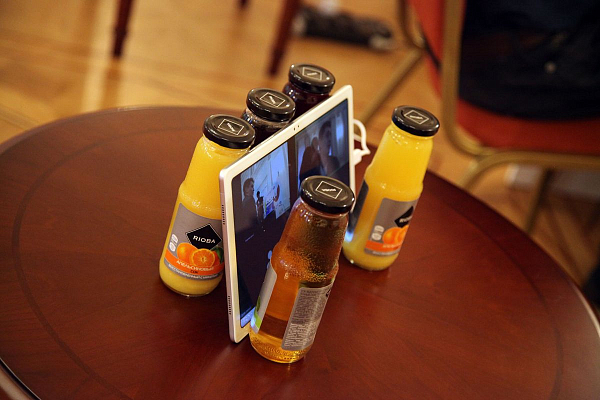 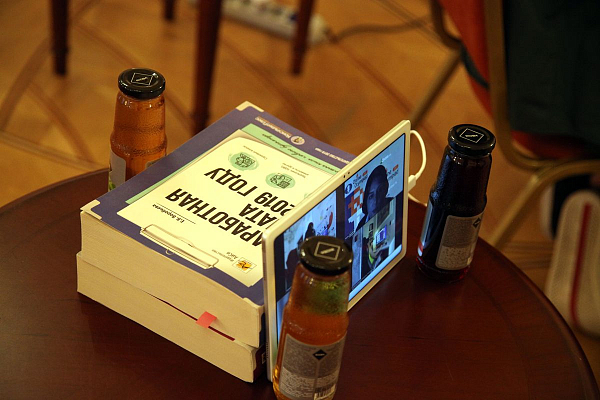 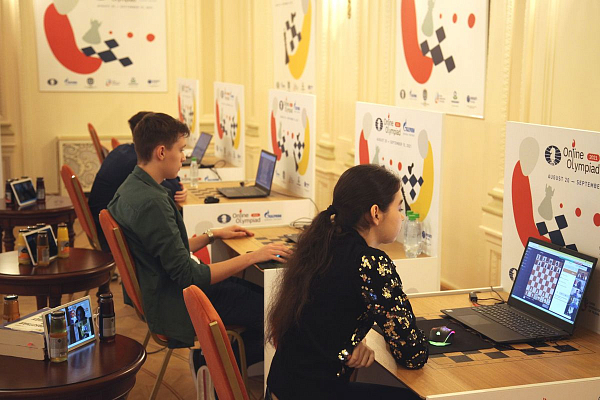 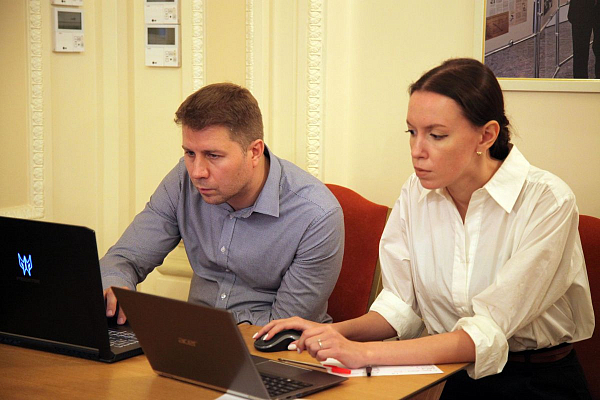 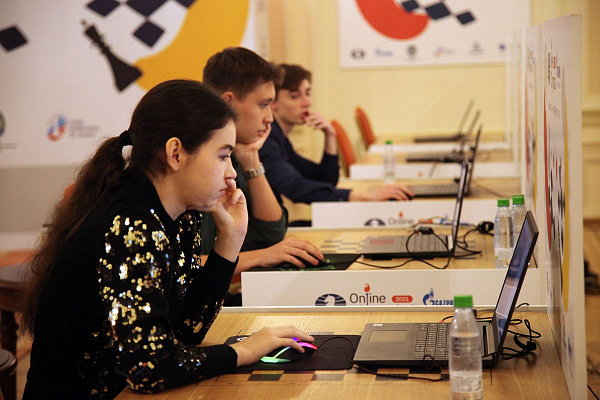 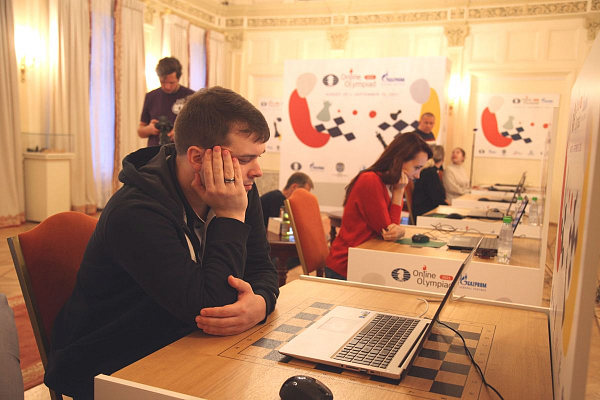 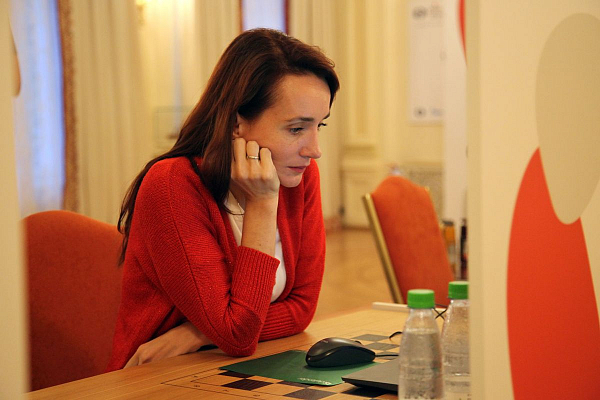 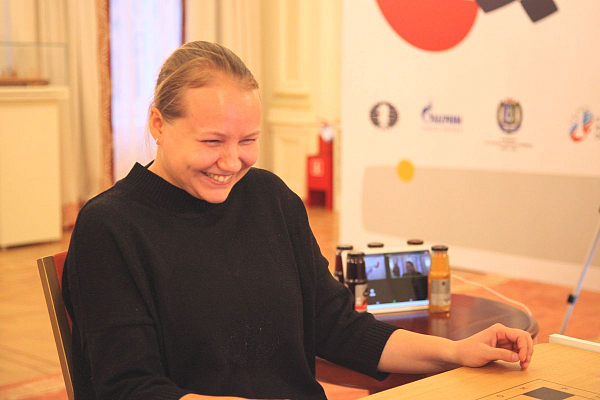 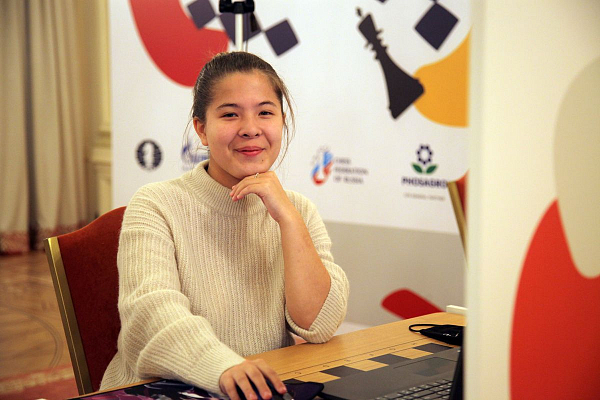 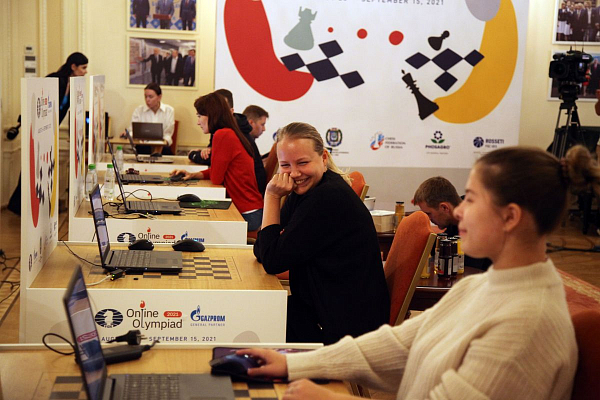 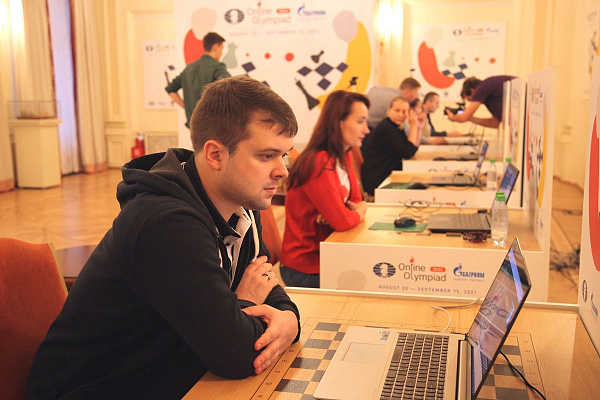 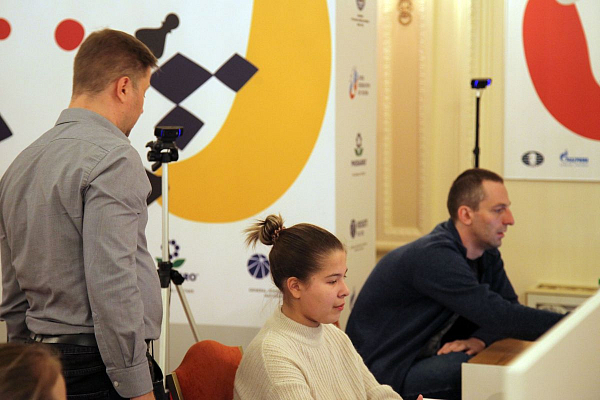 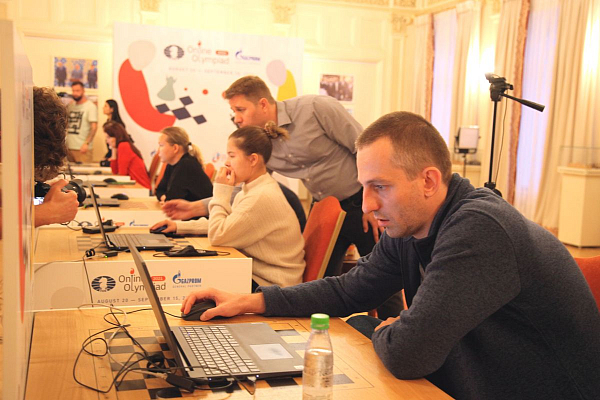 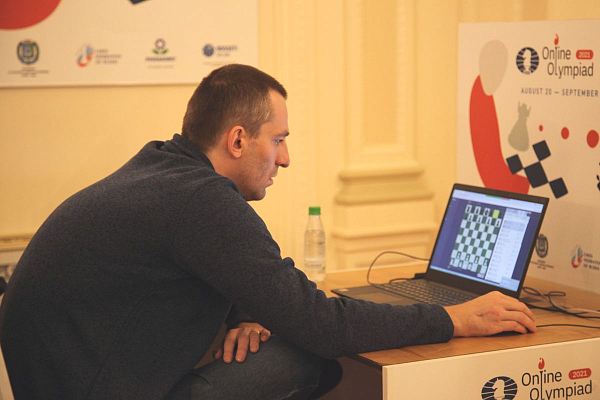 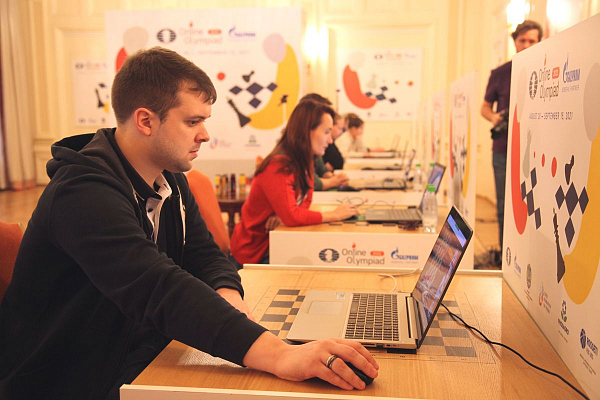