The event to take place in Moscow, December 18-24 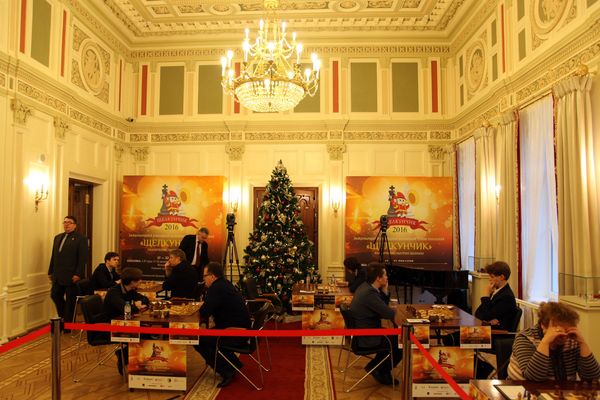 A traditional Christmas event – Nutcracker Generation Tournament – will be held on December 18-24 at the Central Chess Club in Moscow. Like a year ago, there will be two Scheveningen matches: Kings vs. Princes and Queens vs. Princesses.

The team of Princes will be represented by the leading young Russian players: winner of the Russian Championship Higher League 2016 Grigoriy Oparin, Russian blitz champion Vladislav Artemiev, the youngest grandmaster of Russia Andrey Esipenko, and winner and prize-winner of many international tournaments Daniil Yuffa.

Each event is a double-round Scheveningen. Each team member will play three games against each player from the opposing team – one in classical chess and two in rapid chess.

Classical games cost 2 points for a win and 1 point for a draw, for rapid games the scores are halved. In case of a tie, the places will be determined by the highest number of points scored by a team’s participants in classical event.

There will be online and video broadcast of the games with the commentary of the leading grandmasters on the website of the Russian Chess Federation. Everybody can visit the tournament and listen to the live commentaries. Free entrance. 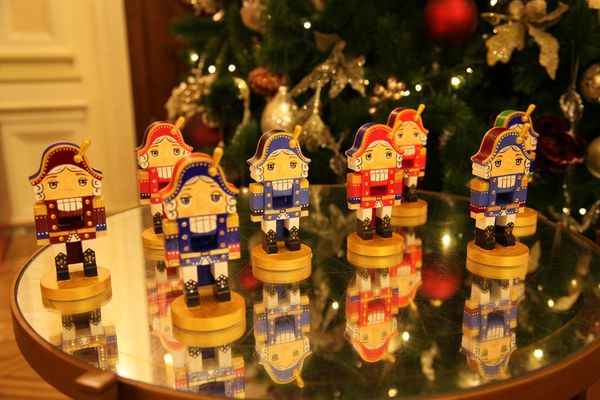 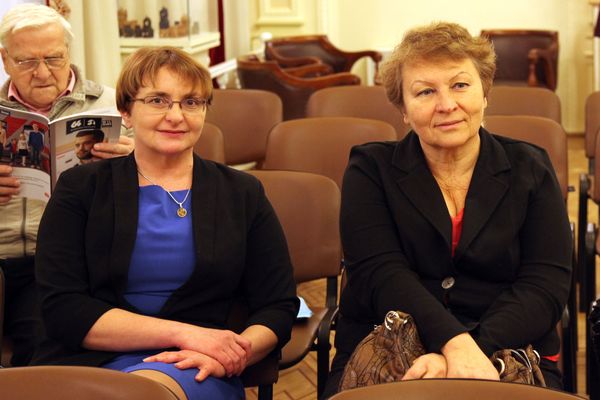 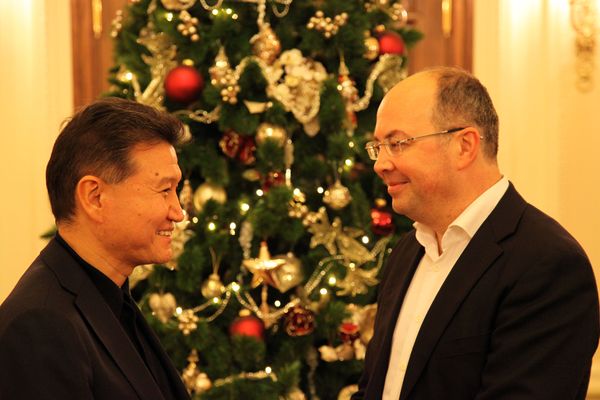 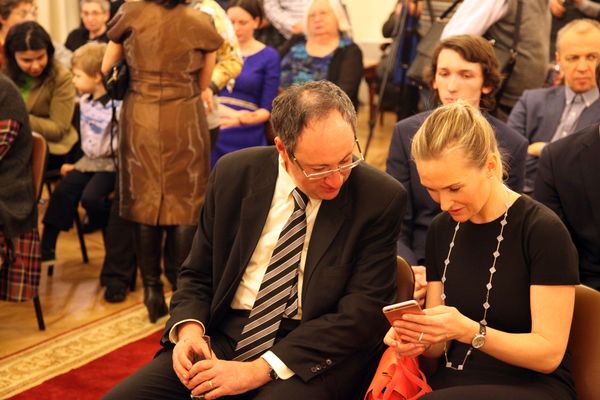 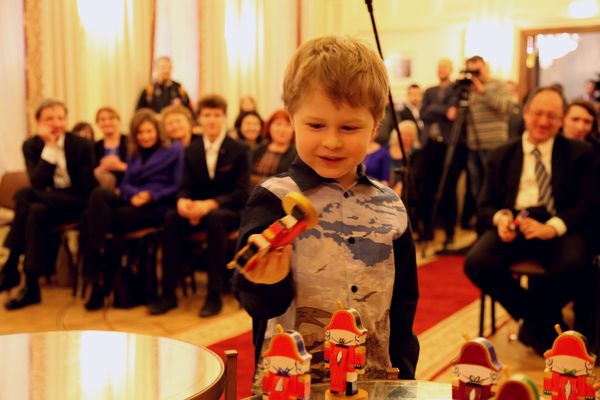 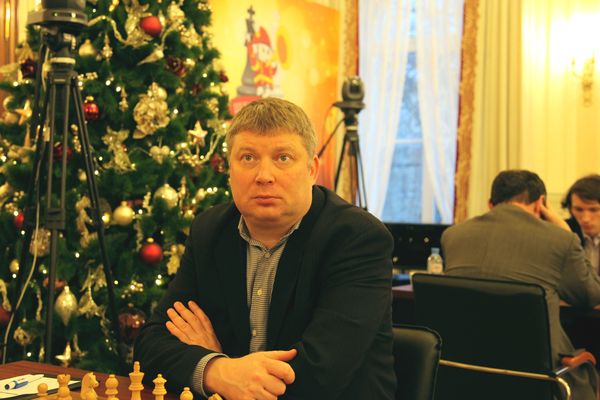 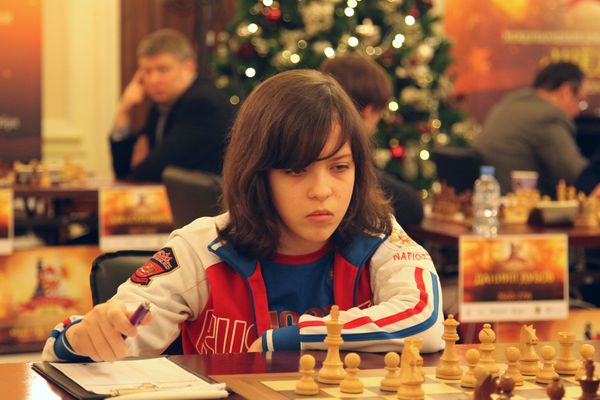 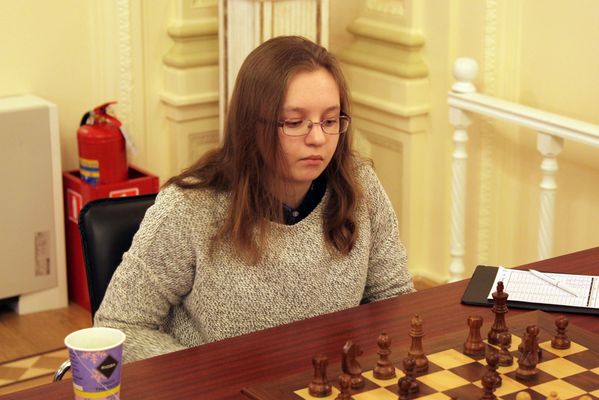 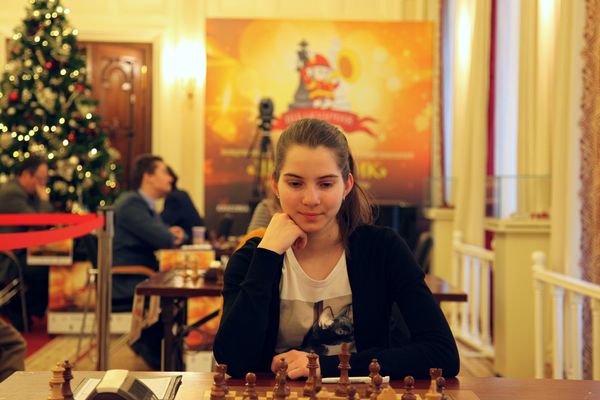 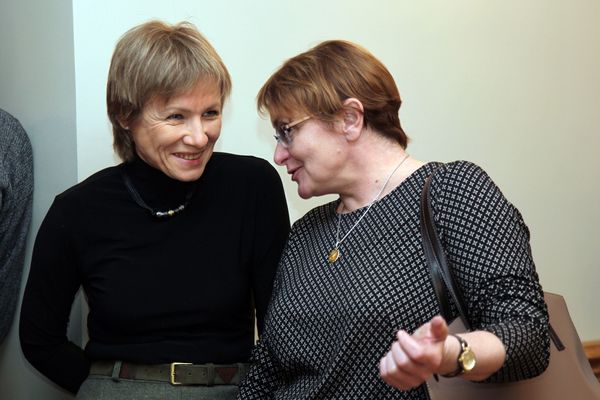 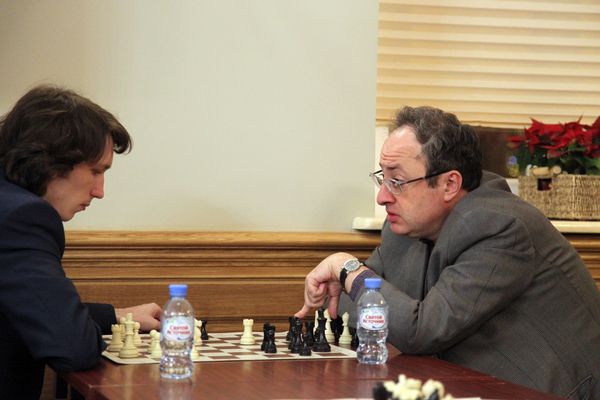 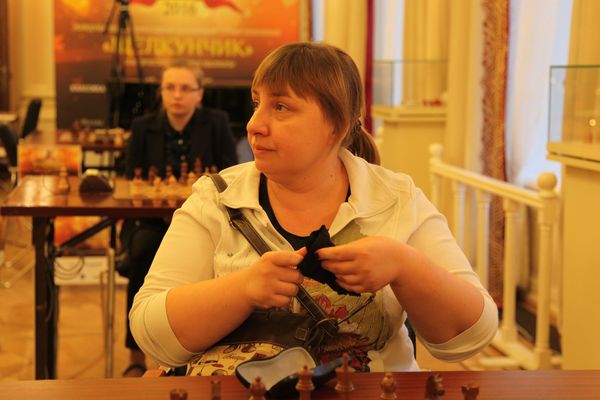 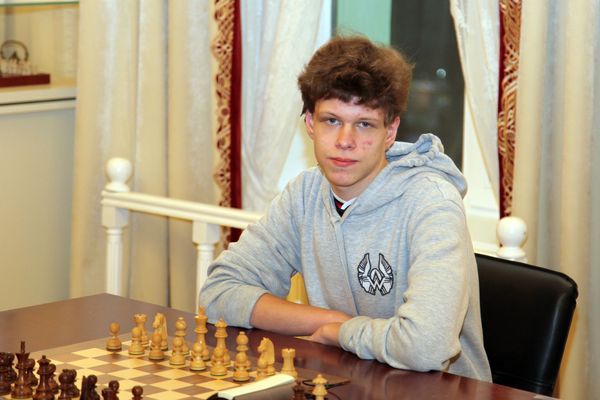 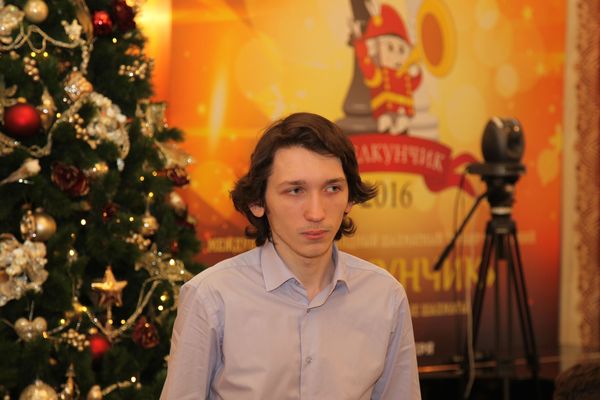 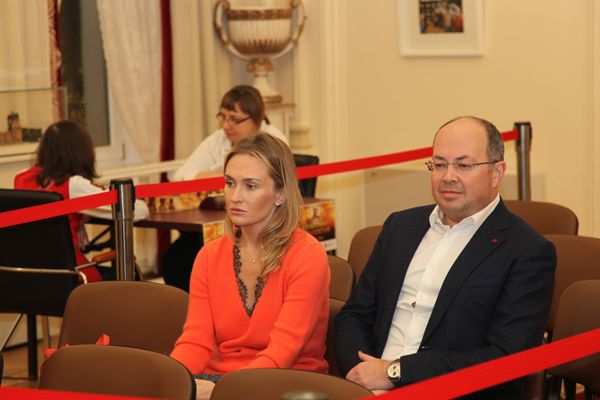 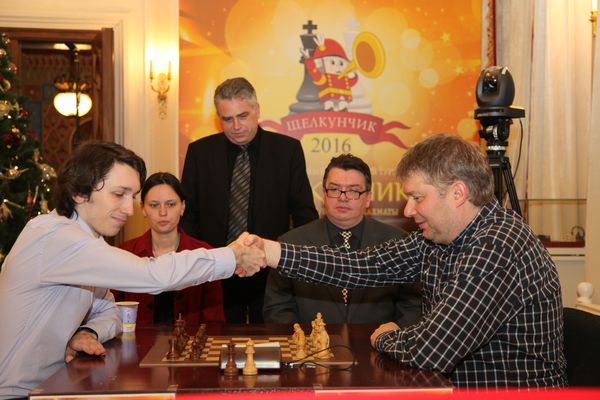 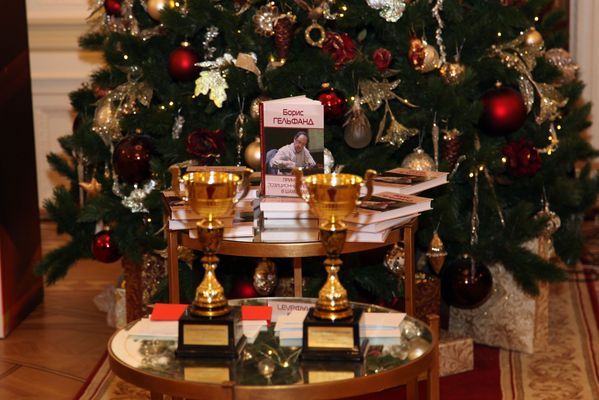 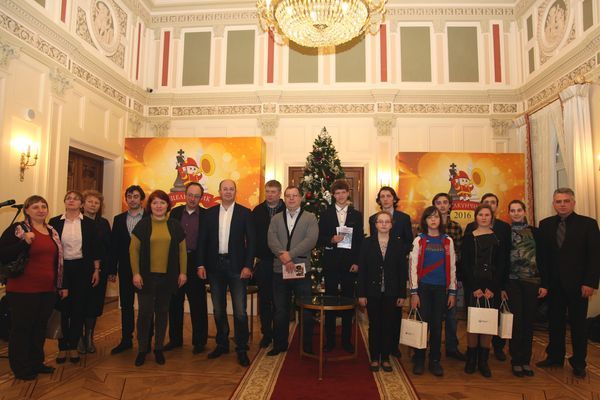