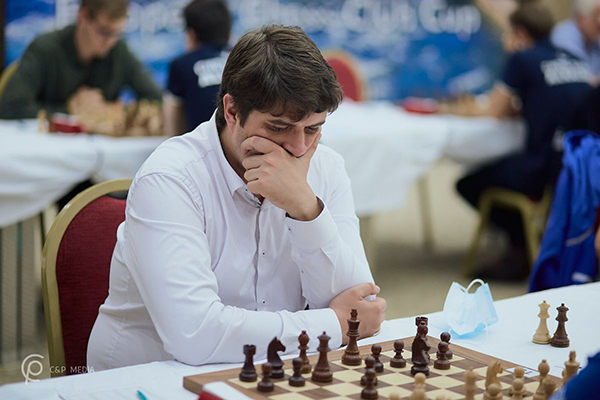 In the open event, Mednyi Vsadnik beat KPRF 4.5-1.5 in the Russian derby to get 8 match points. AVE Novy Bor has the same number of match points but is trailing on tie-break. The leaders will face each other in the fifth round.

South Ural won the fourth match in the women's section: in Round 4 the Russians defeated the local MSK Centar. The Ukrainian GRECO – Kyiv Chess Federation is 1 match point behind. South Ural will play against Kumanovo from North Macedonia in the next round.