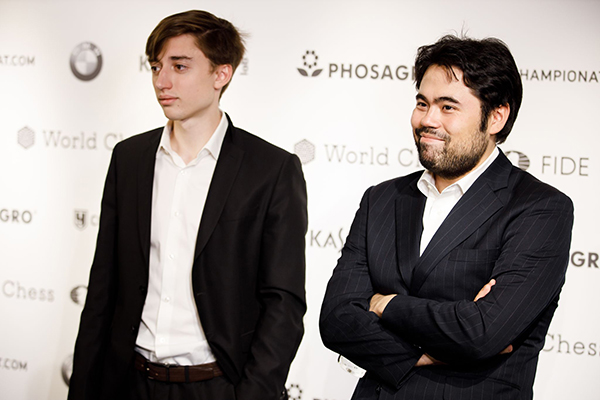 The final event of the Magnus Carlsen Chess Tour began on August 9 on Chess24.com.

In the starting semifinal match, Daniil Dubov lost to Hikaru Nakamura. In the first rapid game, the Russian celebrated a bright 17-move victory but then lost two games in a row. However, Dubov managed to win on demand in the fourth game. The American beat his opponent in blitz, having won the whole match 3.5-2.5.

Magnus Carlsen started his match against Ding Liren with a defeat but then immediately stroke back. Then two draws followed. The Chinese grandmaster bested his opponent in the first blitz game, but the score equalised after Carlen's come back in the second one. Ding Liren secured a draw from the position of strength in the "Armageddon", thus winning the match.

The second semifinal matches will take place on August 10.