Kirsan Ilyumzhinov: I Did Not Resign From FIDE!

An exclusive commentary from FIDE President to our website 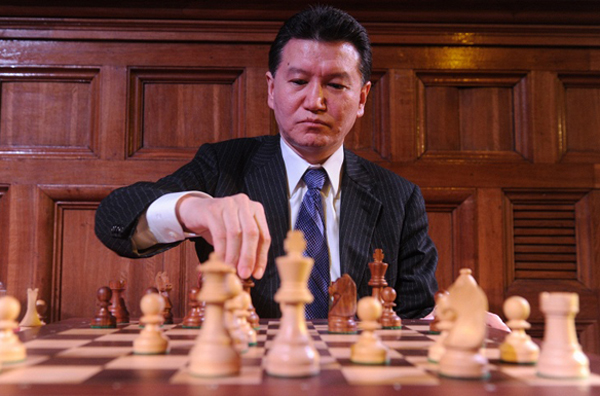 Kirsan Ilyumzhinov, speaking on a phone with RCF PR-director Kirill Zangalis, clarified the issue with his alleged resignation from FIDE.

“My resignation was never discussed officially during the FIDE Presidential Board. It all started when the US Government included me into the sanctions list”, - told Kirsan Ilyumzhinov. - “After that my ill-wishers began hoping to remove me from the position of the FIDE President. During the Presidential Board in Athens, such suggestion was emanated from the US Chess Federation. However, I want to stress that this topic has never been on the agenda – such talks only took place on the sidelines. Perhaps people who wanted to replace me mistook their wish for the reality. I continue to work in the ordinary course.”

Subsequently, the RCF President and FIDE Vice-President Andrey Filatov added his commentary upon the subject: