Khanty-Mansiysk, Moscow, and Yekaterinburg will host these competitions. 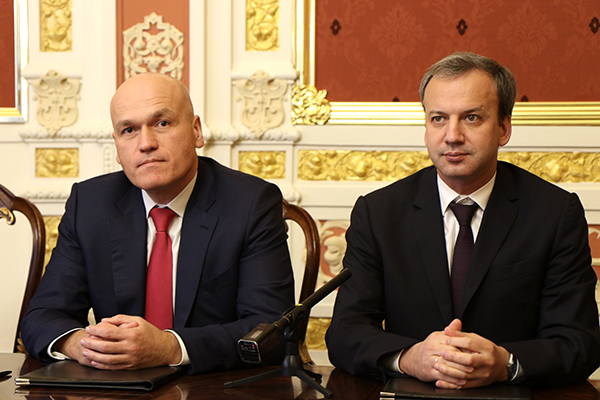 Russia will host several important international chess events in 2020: The Candidates Tournament, in which eight top grandmasters will contest for the right to challenge the current World Champion Magnus Carlsen (Norway), will take place in Yekaterinburg from March 15 till April 5. Four participants are already known: Fabiano Caruana (USA), Teimour Radjabov (Azerbaijan), Ding Liren and Wang Hao (both China). Two other participants will be determined following the results of the Grand Prix Series; one slot will be granted to the player with the best average rating in 2019. The eighth participant will be nominated by the organizers.

Several side events will be held during the Chess Olympiad in Moscow and Khanty-Mansiysk: simuls by grandmasters and masters, rapid and blitz tournaments for adults and children, lectures, master-classes, and many other events.

The opening ceremony of the Chess Olympiad

The opening ceremony of the Moscow leg of the Chess Olympiad

The closing ceremony of the Chess Olympiad