His rival will be Ding Liren. 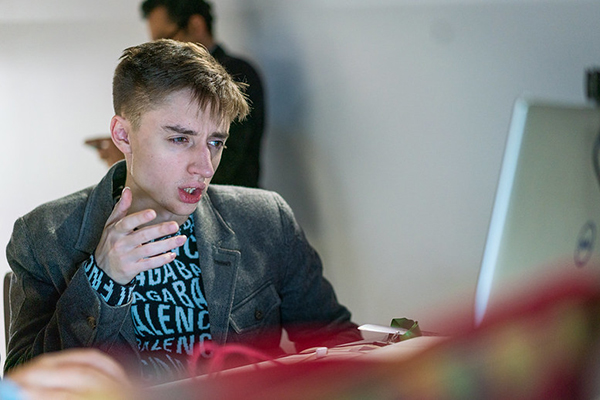 The quarterfinals of the Lindores Abbey Rapid Challenge finished on Chess24.com.

In the third match, Daniil Dubov defeated Sergey Karjakin 3-0 to qualify for the semi-final.

His rival will be Ding Liren, who eliminated Yu Yangyi. The winner of the Chinese derby was determined in the Armageddon game: Ding Liren defended a tough position with Black and won the match having secured a draw.

Another semi-final will be the Magnus Carlsen vs Hikaru Nakamura encounter. The first matches will be played on May 28.