The challenger will have the white pieces in game one. 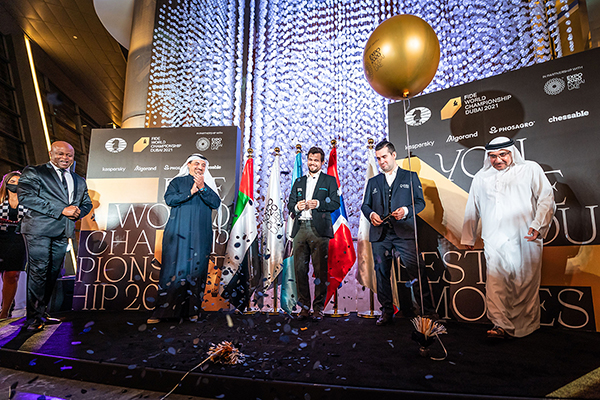 On the 24th of November, the opening ceremony of the FIDE World Championship Match between the reigning champion Magnus Carlsen of Norway and the challenger Ian Nepomniachtchi of Russia took place at the Dubai Opera.

The opening ceremony included a drawing of lots. The grandmasters were given knitting needles to pierce the balloons containing white and black confetti. The world champion got the "black" ball, which means the runner-up will play white in game one on the 26th of November.

Musicians and ballet dancers performed in the creative part of the ceremony.

The Match features 14 games. A player to score 7.5 points will be declared a winner. A tie-break will take place if no winner is determined before.

While the match is underway, a fan zone will be available in the GUM store for chess fans to cheer for Ian and listen to GM Sergey Shipov and Dina Belenkaya comment on the games. The entry is free but subject to existing regulations for GUM visitors at that time. The number of spectators to stay in the same room with a commentator is limited to 50 people. 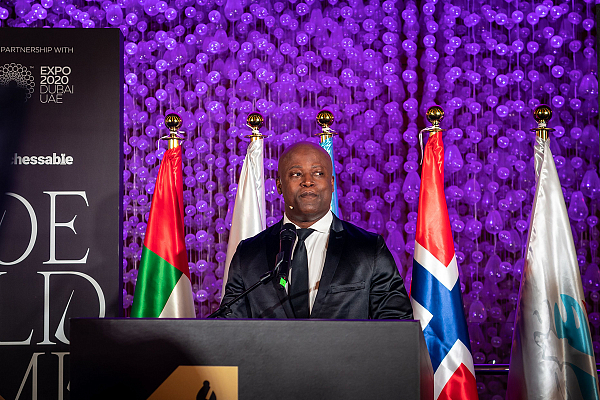 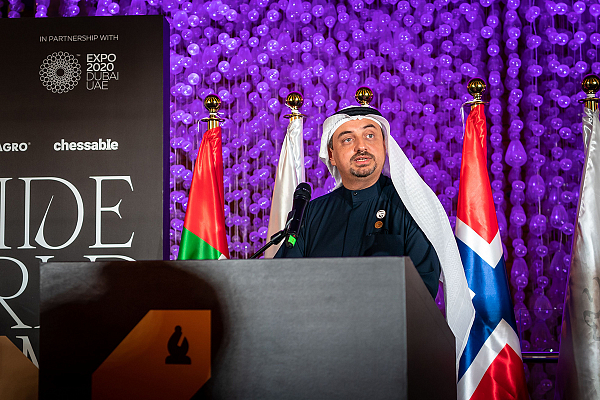 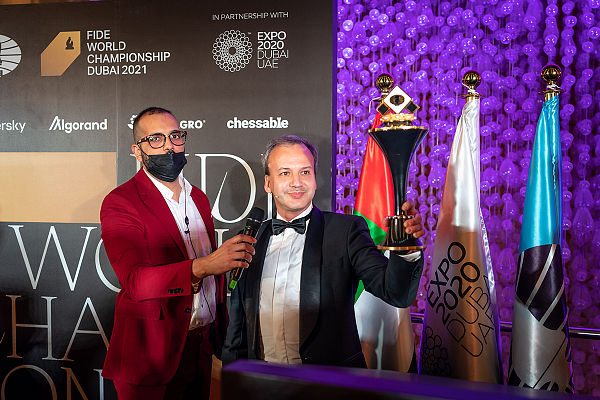 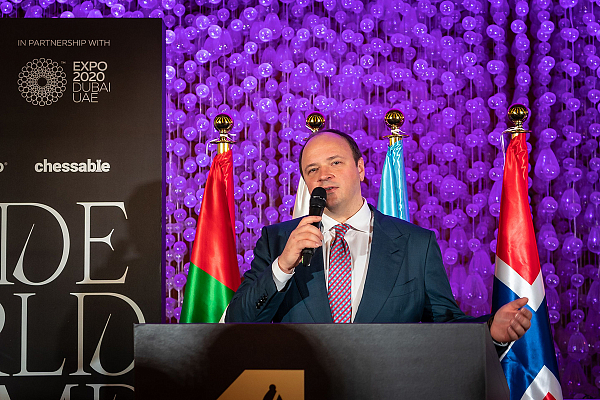 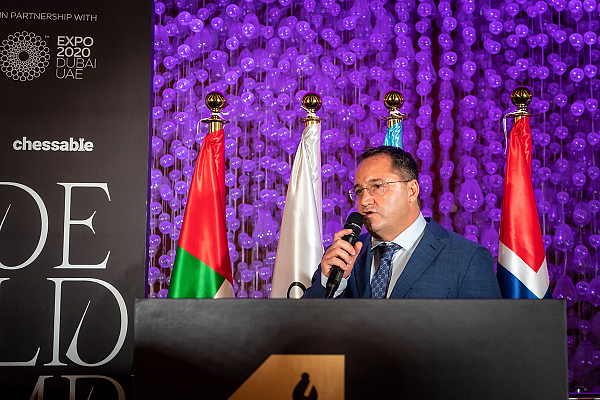 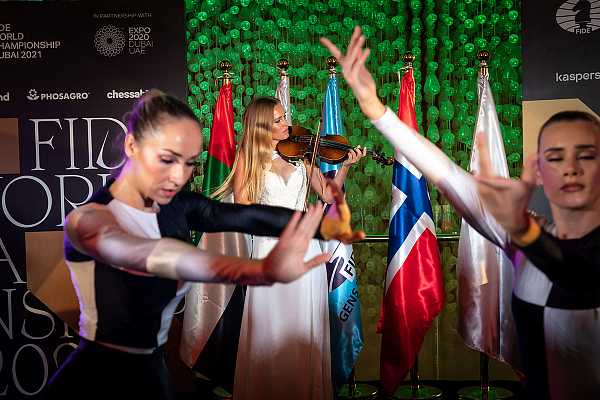 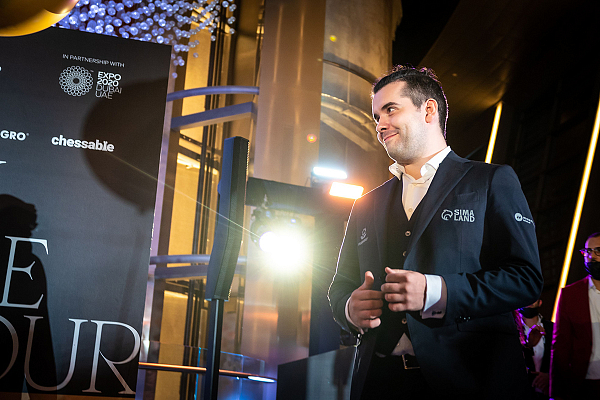 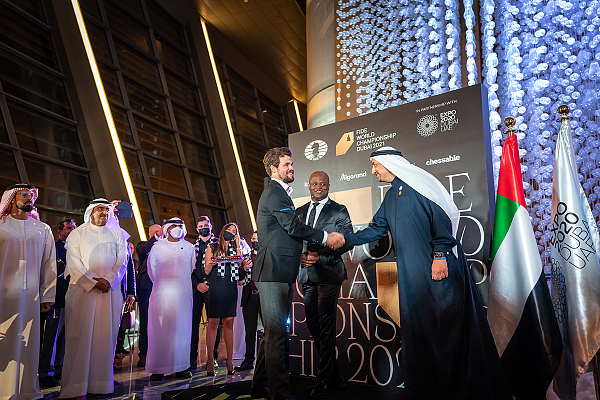 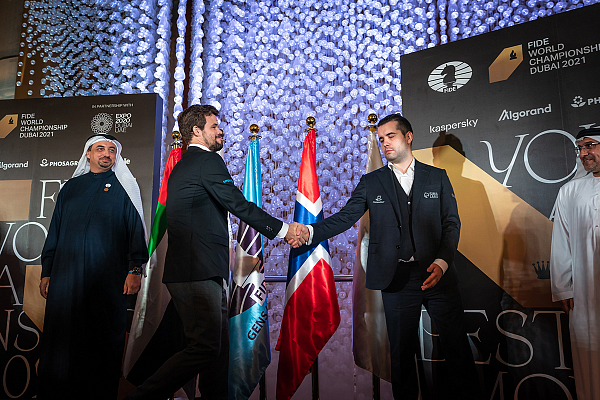 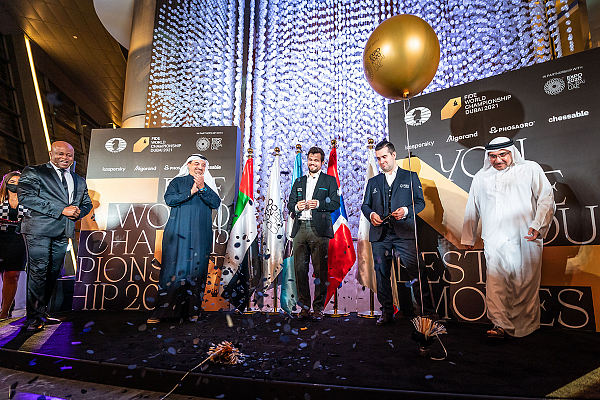