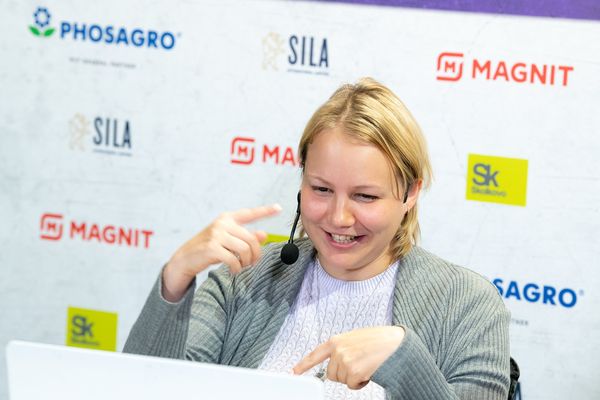 The second round of the FIDE Women's Grand Prix leg was played in the Skolkovo business centre on September 12.

Valentina Gunina has taken the sole lead with 2 points out of 2. The reigning world champion Ju Wenjun and the challenger Aleksandra Goryachkina are half a point behind.