Both games are drawn. 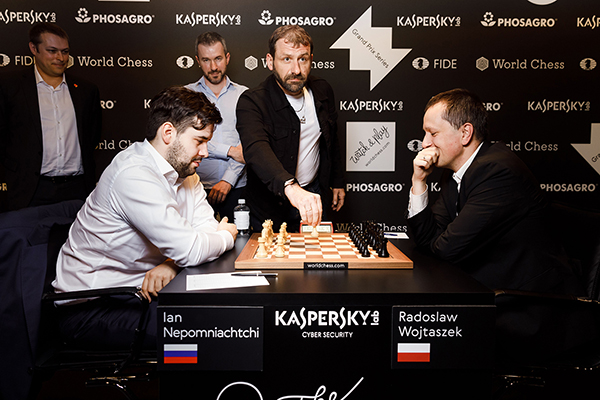 The first games of the semifinals of the FIDE Grand Prix leg in Moscow were played in the Central Chess Club on May 23. The first symbolic move in the game Nepomniachtchi - Wojtaszek was made by Igor Rybakov, entrepreneur and investor of PRYTEK.

The games Nakamura - Grischuk and Nepomniachtchi - Wojtaszek were drawn.

Return games will be played on May 23. 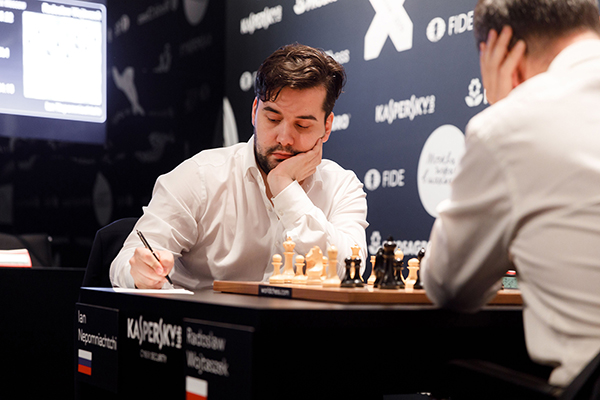 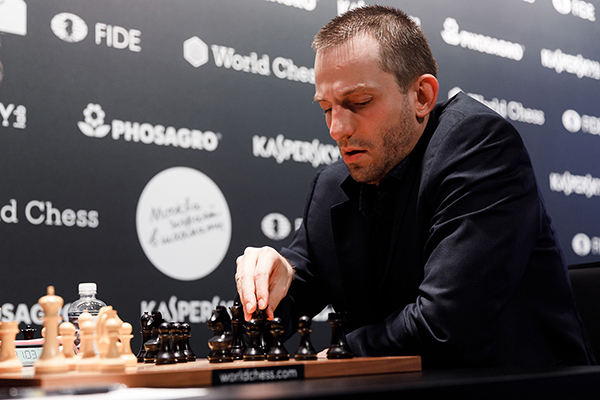 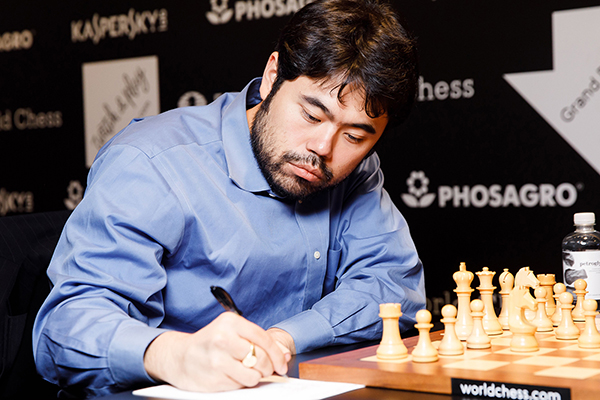 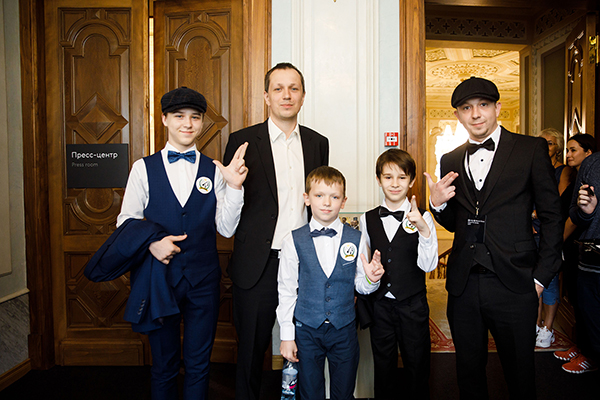