The event is held in the Grand Hotel Zhemchuzhina. 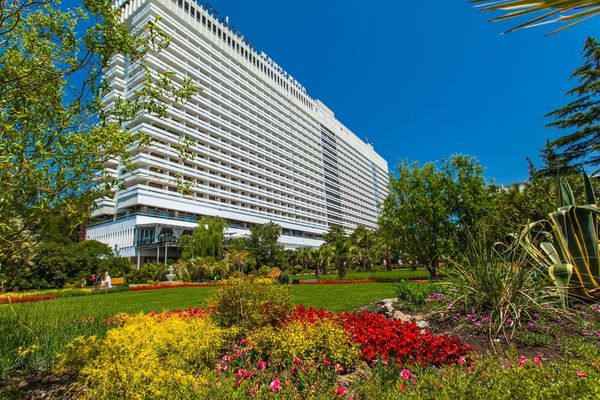 The women's championship will be held according to the Swiss system. Rating favourites are Moscow chess team, Ugra, SShOR 1 (Saint Petersburg), and Southern Ural 1 (Chelyabinsk).