Round Two of FIDE World Cup is Over 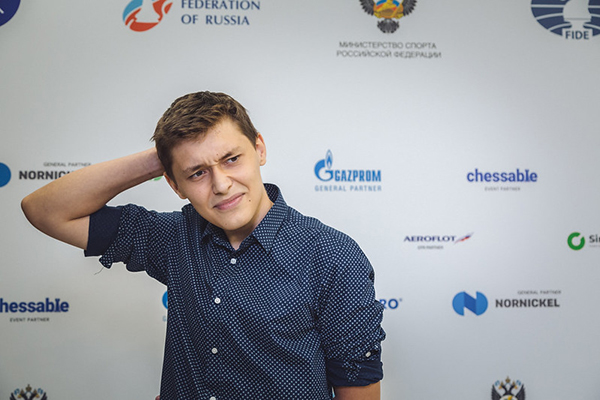 July 17, the tie-breakers of round two of FIDE World Cup finished at Krasnaya Polyana. They played 22 and 8 games in the open and in the women’s sections, respectively.

Jakhongir Vakhidov’s victory (Uzbekistan) over the much higher-rated Leinier Dominguez (USA) in the "25 + 10” time control games was rather unexpected.

Having won their rapid games, Carissa Yip (USA), Sarasadat Khademalsharieh (Iran) and Gulnar Mammadova (Azerbaijan) have advanced to the next round.

Round three is scheduled on Sunday, July 18. Games start at 15:00 Moscow time.