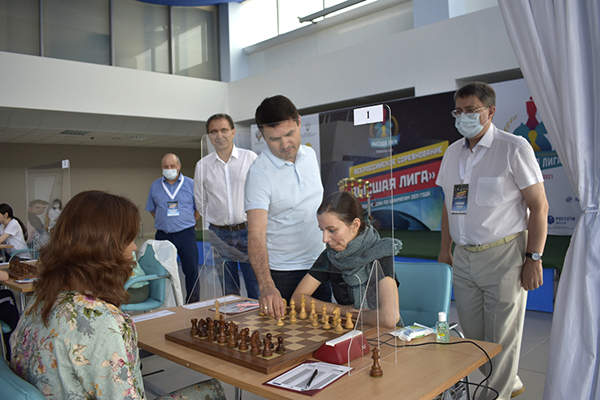 On the 3rd of July, the seventh round of the Higher League of the 74th Russian Championship and the 71st Russian Women's Championship was played in Cheboksary.

Pavel Ponkratov pulled ahead having defeated Aleksandra Goryachkina. Now the leader has got 6 points. Maksim Chigaev, Alexey Sarana, Alexander Motylev, and Aleksandr Rakhmanov are one point behind.

The leader of the women's event Marina Guseva defeated Daria Charochkina to score 6.5 points. Anastasia Bodnaruk and Evgenija Ovod are trailing by one point. 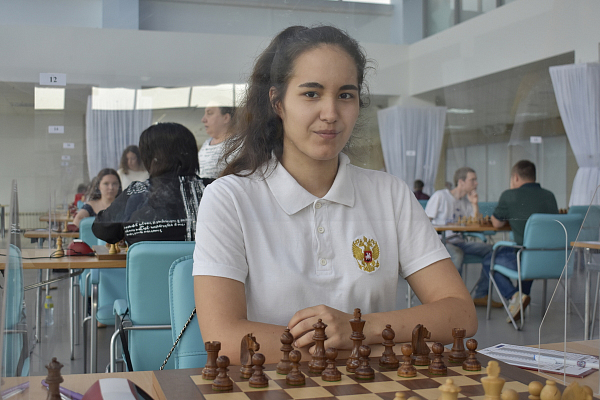 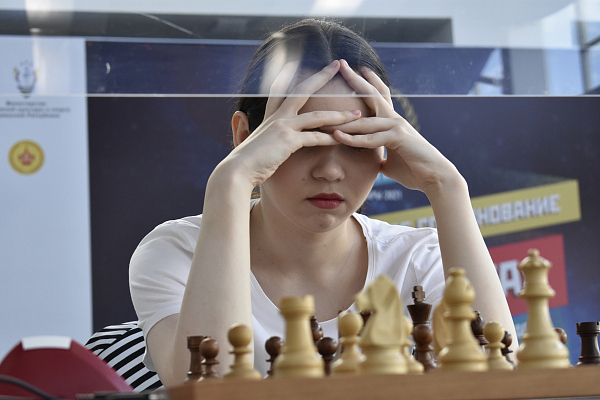 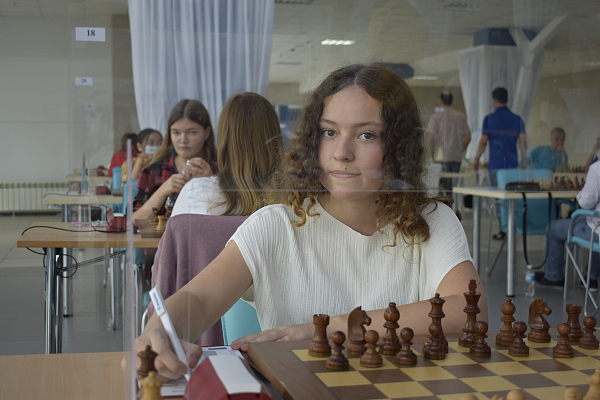