The ceremony took place at the Central Chess Club. 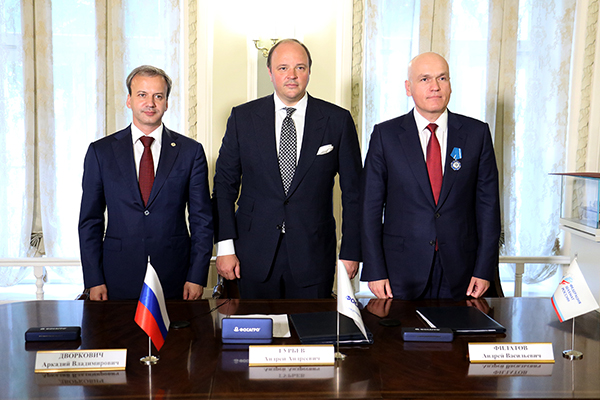 Wednesday, June 9, the Central Chess Club saw the strategic partnership agreement extension ceremony between PhosAgro Group, a Russian vertically integrated company and one of world's leading manufacturers of phosphorus-containing fertilizers and the Russian Chess Federation on the one hand, and between PhosAgro and the International Chess Federation (FIDE) on the other. The ceremony was attended by PhosAgro General Director Andrey Guryev, CFR President Andrey Filatov and FIDE President and Skolkovo Foundation Chairman Arkady Dvorkovich.

— Chess has turned into a traditional corporate game and a part of our corporate culture. This year the company celebrates its 20th anniversary, and it is 11 years now that we have been supporting the Chess Federation of Russia. We also sponsor the World Chess Championships and the associated qualifying tournaments. This signing ceremony has become traditional: chess is gaining popularity in our country and across the world and needs the right support from business. Chess and PhosAgro have a lot in common: to outperform our rivals we are always trying to be one step ahead, or rather two or three. It is important for PhosAgro to support Russian chess and chess players, and we aim our efforts at returning the world chess crown to Russia.

— I would like to thank the PhosAgro company for their long-term support of the Chess Federation of Russia. Today we have got down into the history of our country as our team is both the European and world champion as well as the Olympic Games winner. PhosAgro in general and Andrey Guryev personally have contributed much to these historic victories. Thanks to Arkady Dvorkovich for appreciating it and presenting Andrey Guryev with the Olympic gold medal for his significant contribution to promoting chess movement both inside and outside of Russia – this is a well-deserved medal indeed!

—I would like to begin by congratulating PhosAgro on its 20th anniversary. We can no longer imagine organizing a world championship match without such a partner as PhosAgro. I am happy that the company is also supporting the match this year and, no less important, the World Chess Cups, scheduled for July-August this year in Sochi.

I view it as yet another confirmation of Company's commitment to the philosophy of chess and as support of both Russian chess school and chess promotion across the world. The partnership will bring substantial results in terms of supporting the younger generation of chess players, both in Russia and around the world.

This time, the world championship match takes place in Dubai as part of the EXPO World Exhibition, which will bring together not only the best minds of chess society, but also of politics, business and technology. I think it best highlights the combination of competencies in the International Chess Federation and PhosAgro. 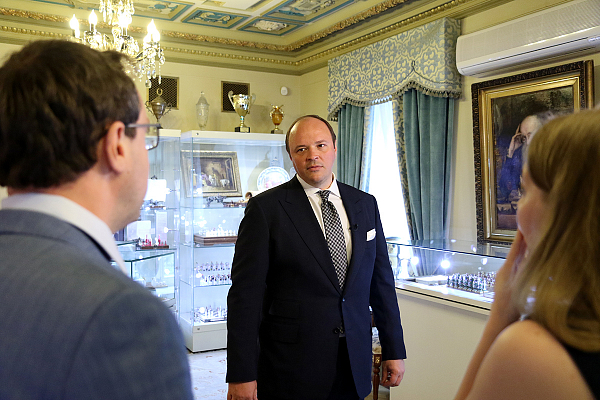 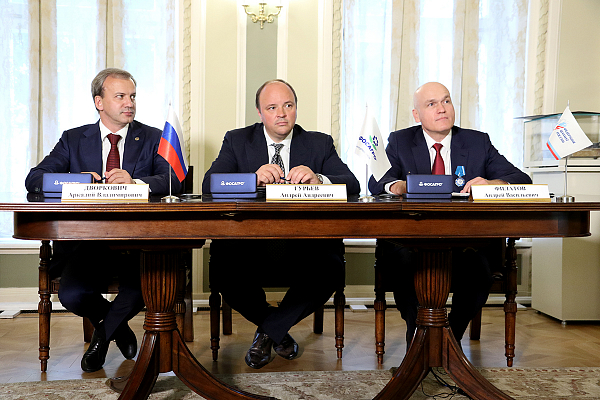 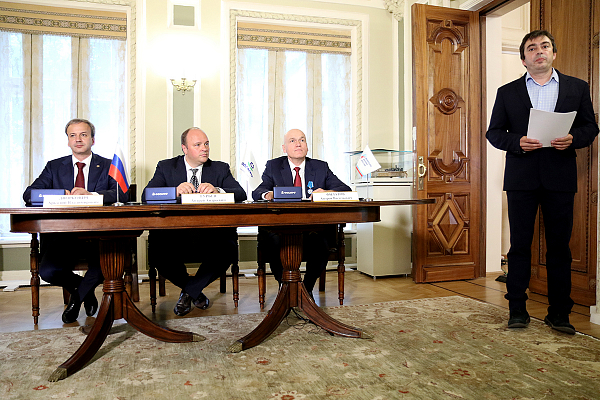 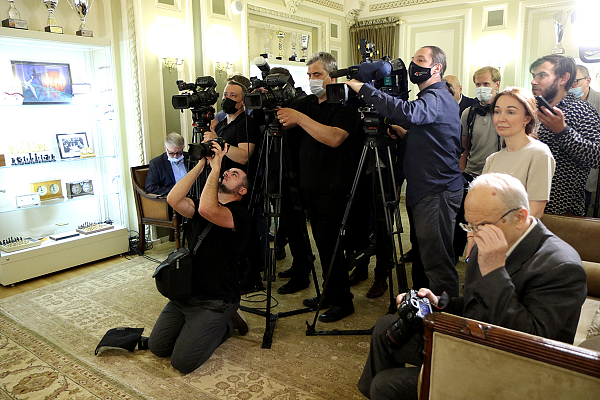 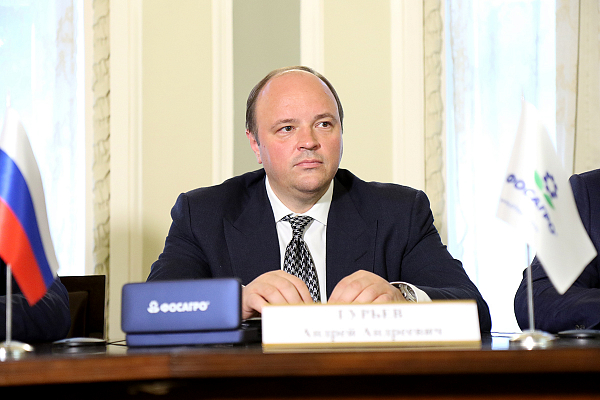 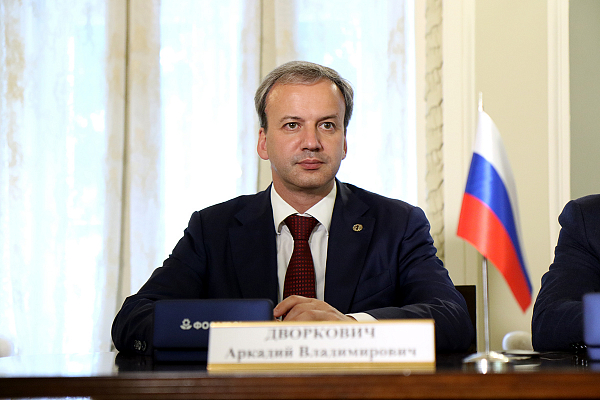 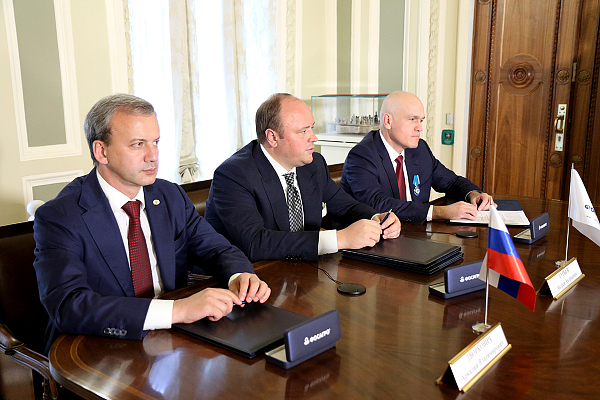 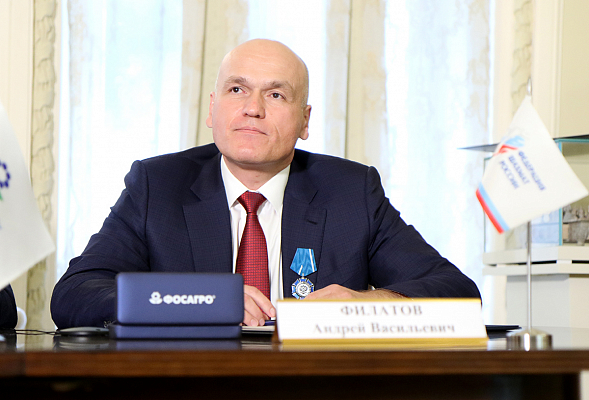 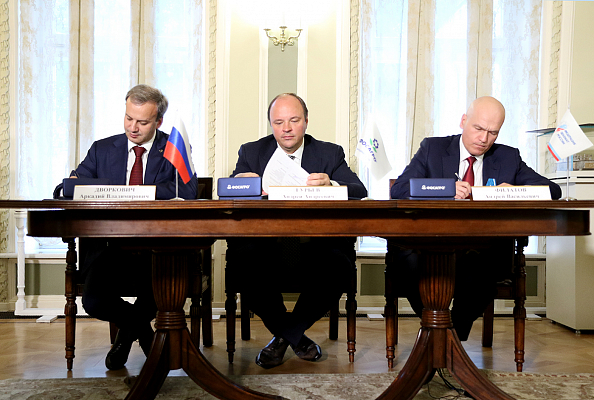 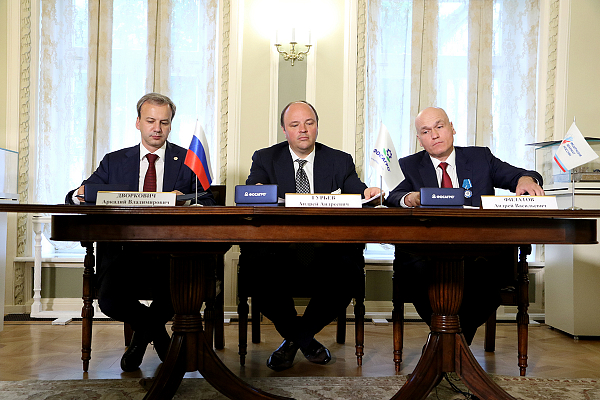 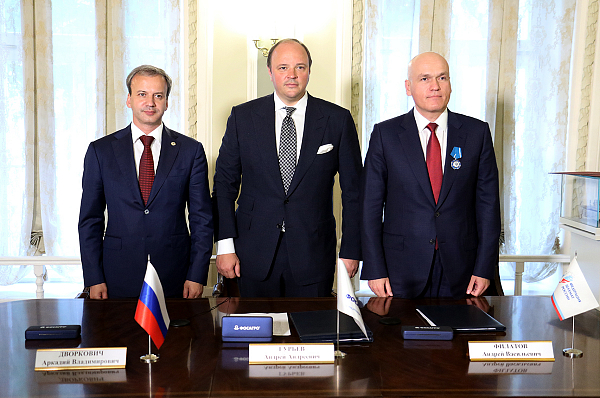 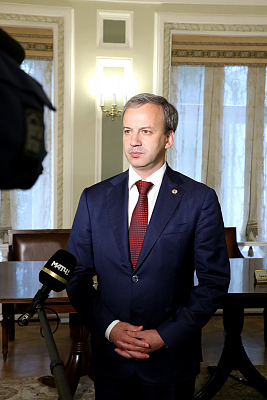