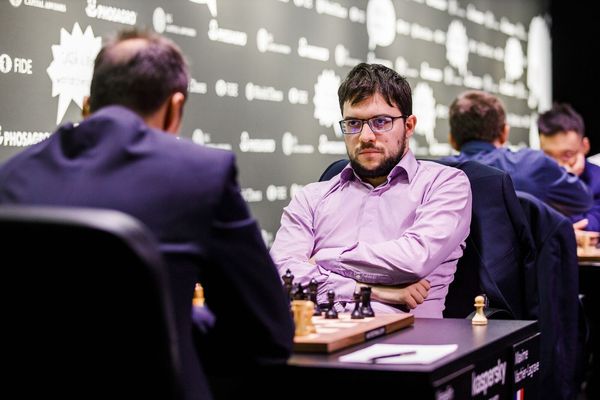 The first games of the quarterfinals of the second FIDE Grand Prix leg organized by World Chess in Riga were played July 15.

Maxime Vachier-Lagrave defeated Veselin Topalov with the black pieces, while the games Grischuk - Yu Yangyi, Karjakin - So, and Duda - Mamedyarov were drawn.

The return games will be played on July 16.