The juniors are competing as well. 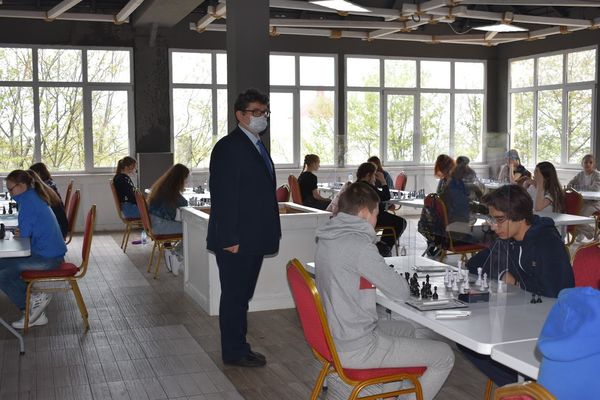 711 young players are taking part in the competitions. The tournaments are 9-round Swiss events. This year, the Russian junior U21 championships are also played in the Swiss system. The games are broadcast with a 30-minute delay, according to the decision of the Chief Arbiter Vladimir Staratorzhskiy.