No Right to Change Move Order

On Monday, the temperature in Nazran went above 40 degrees. However, the Palace of Culture, hosting the event, maintained a comfortable environment: the hall with tightly curtained windows stayed pretty cool, three fans tirelessly sweeping the air back and forth. Ernesto Inarkiev, playing Black, changed his "opening song" by refusing from the English Opening in favor of the classical Queenside Gambit. At first it seemed is though the experiment was a failure as White was about to achieve a substantial edge, but Boris Gelfand made a hasty move and allowed his opponent to get away in one piece. 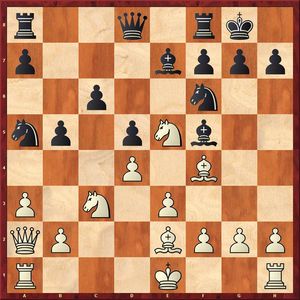 “We have handled the opening into a rare line of the Queen’s Gambit Declined. The classical players would have likely disapproved of Black’s plan with Na5, c6, b5; however, there is certain logic behind it as the white queen is boxed in on a2. I believe my play has been rather consistent, whereas Ernesto has come up with an underwhelming 12…Qb6 (better is 12...Rc8), and after 13.0-0 Nc4 14.а4! Black has got issues to solve. Now 14…b4 fails to 15.a5 Qb7 16.a6! (an important intermezzo since otherwise Black throws in b4-b3, and my queen’s getting trapped is not out of the question) 16…Qc8 17.Bxc4 dxc4 18.Ne2” (B. Gelfand). 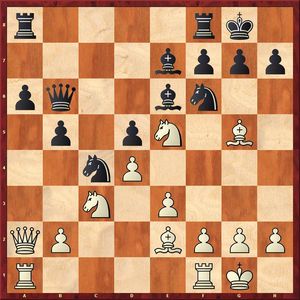 “After 16.Bg5 Black’s position is difficult, but I have erred by changing a move order. I needed to play 17.Nd3 instead. I wanted to displace the black knight and missed 17…Nxe5 18.dxe5 Bb4!, which gives Black counterplay. It seems to me that after 17.Nd3 Black’s position is very precarious, objectively speaking. It is hard to imagine how the d5-pawn is not falling; even if Black manages to keep the pawn alive, he is going to end up with a poor coordination of pieces as he will need all of them to accomplish that task“ (B. Gelfand). 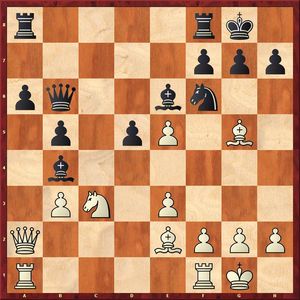 As opposed to that, Inarkiev is able to bring forth further simplifications now. 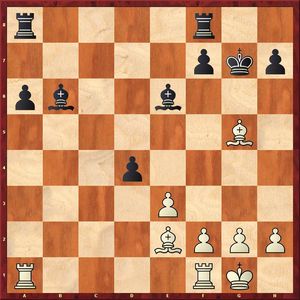 “After 18…Bb4 Black is out of the woods. I could have played more cagy, perhaps, but could not find anything promising. Black’s margin of safety is very substantial here, many lines giving him an option to liquidate into a drawn endgame down a pawn (this is exactly what has happened in the game, by the way). Alternatively, Black is going to be compensated by his remote passer.

This was, perhaps, the last opportunity to keep up the game with 25.Rfb1!? Bc5 26.Rc1 Bb4!? 27.exd4 a5. I think this position is closer to a draw than anything, although White retains definite winning chances. Therefore, I had to go for it” (B. Gelfand).

In a classical time-control game, opponents get two points for a victory and one for a draw; in rapid - one and half a point respectively. Thus, the score in the match has become 5:5 (4:2 in Gelfand’s favor in the classical chess and 3:1 in Inarkiev’s favor in the rapid). 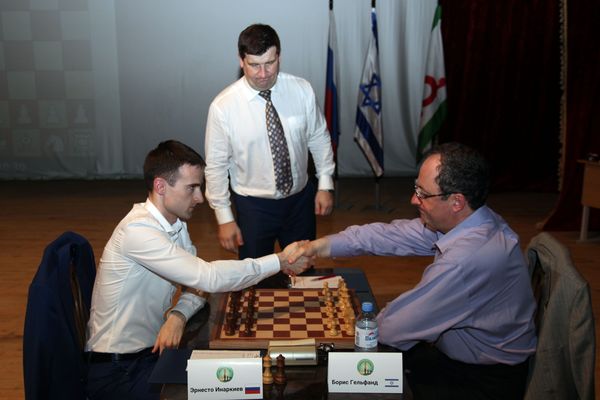 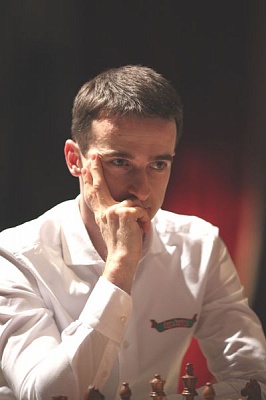 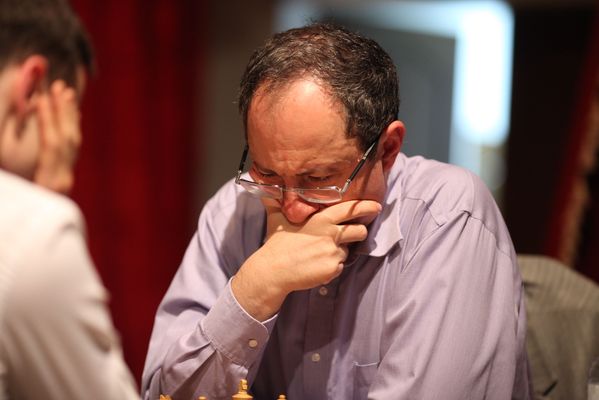 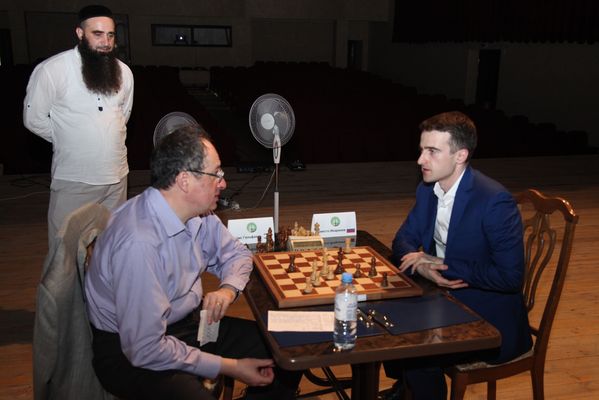 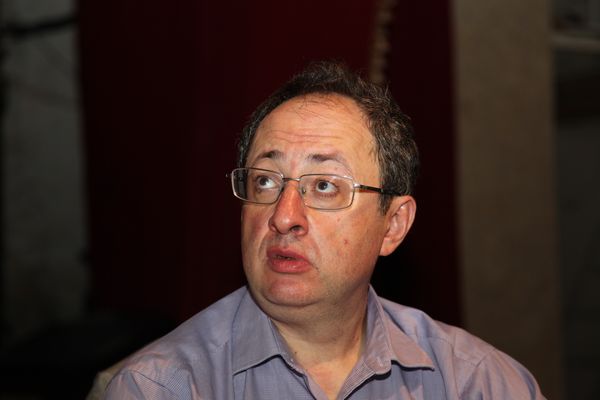 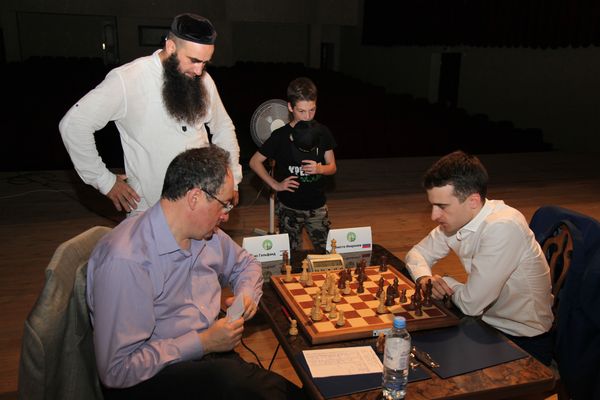 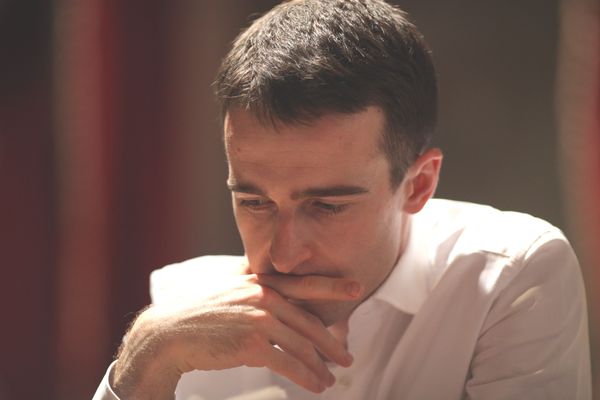 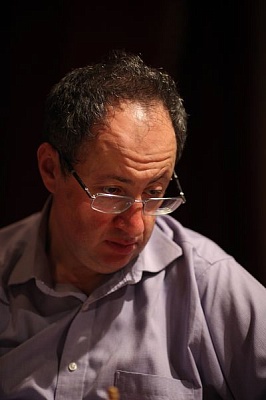 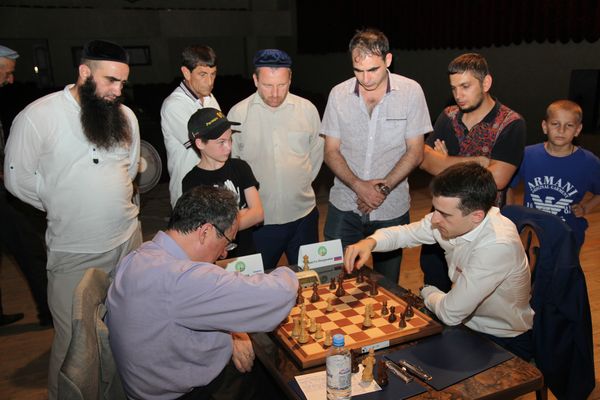 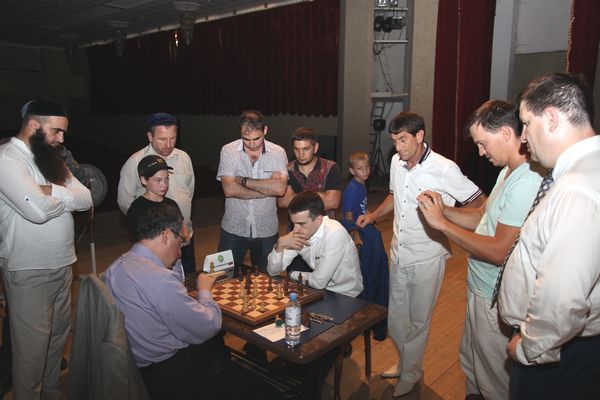