Maxim Notkin reviews the final round of the FIDE World Cup

There wasn't much of a fight on the first and fourth days of these matches – Black has little trouble simplifying and equalizing. In contrast, the middle part contained two marvelous games, the winners of which demonstrated all facets of their brilliant skill. In each of these games White was lucky to pinpoint a weakness in the opponent's opening armor. Having won the opening battle, Ding Liren perfectly handled a complex middlegame with the initiative for a sacrificed pawn, while Teimour showed impeccable endgame technique. 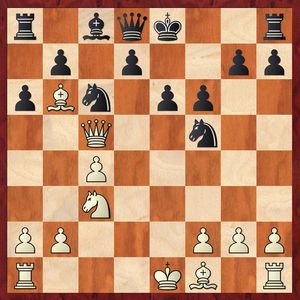 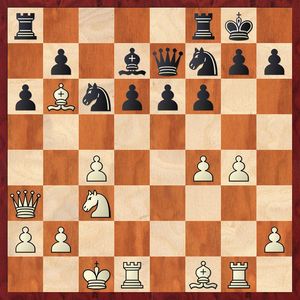 Here as well as on the next move, Kb1 deserved attention, protecting the a-pawn and moving the king away from the c-file.

Meanwhile Ding Liren continues to advance on the kingside.

Therefore, White must capture on g5, too. After 24.hxg5 Rfc8 25.c5 Na6 (staying under attack becomes risky) 26.Bxa6 Rxa6 the game somewhat calms down, while the evaluation remains the same – White has the initiative for a pawn. 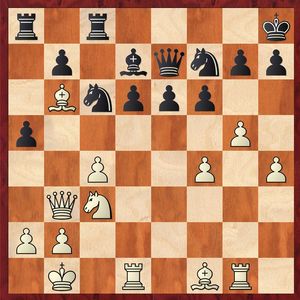 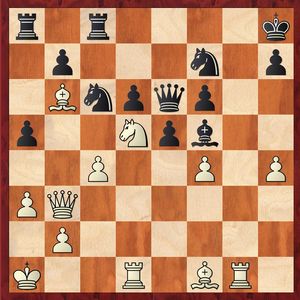 Nevertheless, this is Black's best practical chance. After the move in the game, Ding Liren elegantly rearranges his pieces, leaving Black with a weak king, weak pawns and a sidelined knight against a proud bishop. The rest of the game does not require any commentary, White's play is very enjoyable. 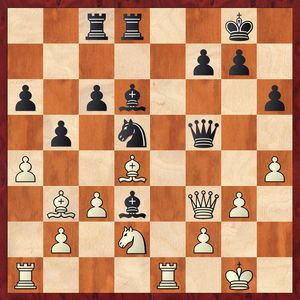 One could call it Ding Liren's trademark variation of the Marshall Attack – other devotees of this opening prefer to place the king's rook on е8. Unlike the first game, Teimour's new idea was not completely harmless and caught the opponent by surprise. 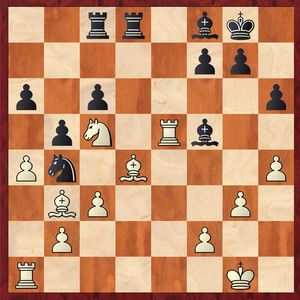 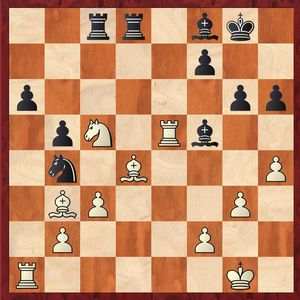 26.Ne6! After 26.Nxa6 Nc6 27.Rxb5 Nxd4 28.cxd4 Rxd4 29.Rb7 Rd7 30.Rxd7 Bxd7 the bishop pair is good compensation for a pawn by itself, and even more so with such an undemanding black knight. I am not mentioning the obvious – rejecting the move in the game is a crime against beauty. 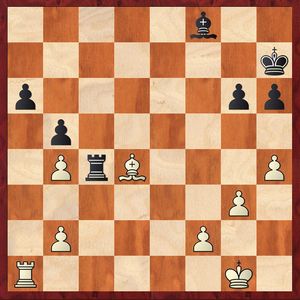 34.Bc5 Kf7. Missing another chance of sneaking to a rook ending by 34...Bf8. Still, the strongest reply to 35.Kg2 is 35...Kg7!, which is rather challenging to find at the board no matter how great the inspiration is. 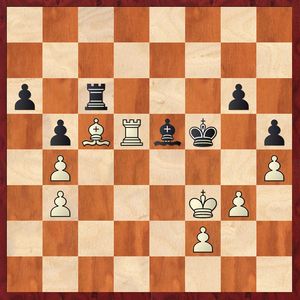 Equality of the consolation final was seriously challenged only in one game. 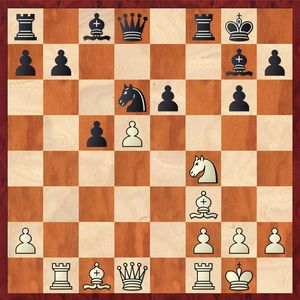 In a rare variation of the Gruenfeld Defense Yu Yangyi sacrificed a pawn and could get decent compensation after 16...e5 17.Ne6 Bxe6 18.dxe6 e4 19.Bg4 Bd4. Vachier-Lagrave decided to return the material, but it gave White an advantage due to central dominance and Black's insecure king. 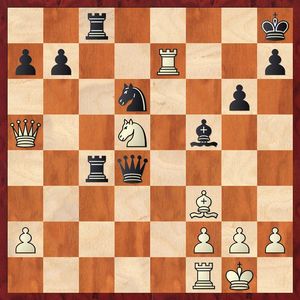 25...Rc1 26.Ree1 Nc4! Black developed some activity, but his problems are not completely gone.

In the first game of the tie-break, Vachier-Lagrave, playing White, energetically utilized the opponent's positional mistake made as early as on the 9th move. As a result, Black was unable to develop his queenside pieces comfortably and suffered from defects of his pawn structure throughout the game. In the second 25-minute game Yu Yangyi went all-in, but neglected developing his kingside, and got crushed.

The winner of the World Cup was determined only in blitz. However, in the first 25-minute game Radjabov was on the ropes. Ding Liren played quickly and confidently, and had a huge advantage both on the board and on the clock by the move 30. 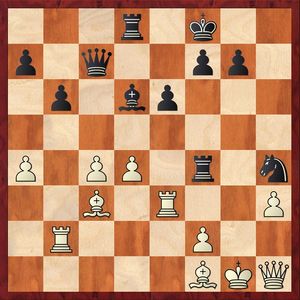 Ding Liren interposes the 5th rank with a pawn, and this turns out to be a mistake.

The first blitz game was a close and balanced struggle. Teimour sacrificed a pawn in the endgame for spoiling the opponent's pawn structure, and it turned out a highly successful psychological trick. Ding Liren missed the only chance to keep the material, and then was unable to reprogram himself on fighting for a draw. In the B vs. N ending he selected a straightforward plan, sending his king to deal with Black's remote passed pawn, and was unable to bring the monarch back on time. 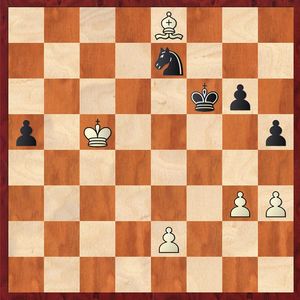 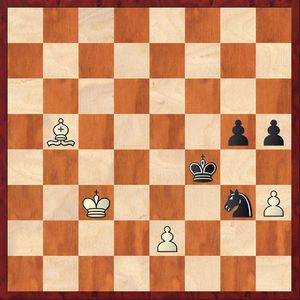 57.Kd2? Technically White can still make a draw by avoiding a check, but in practical sense the game is already lost, as the main line requires surgical precision. 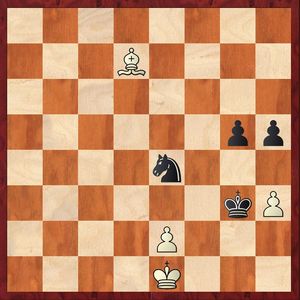 In the next game Teimour had White and approached the Silician in a very solid way, however, Ding Liren still got his chance – and missed it. 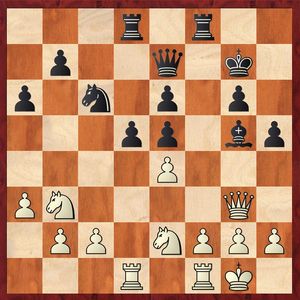 White transfers his queen from one flank to another...

20.Qc3 Rf6 21.Qc5 Qf7 22.c3? And now the unexpected 22...Qc7! poses a lethal threat of b7-b6. In order to save the queen, White would have to improve the opponent's pawn structure: 23.exd5 exd5 24.f3, giving Black a better game. After Ding Liren missed this chance, his position started to deteriorate, and in the end the grandmaster from Azerbaijan made his fans happy with a petite combination. 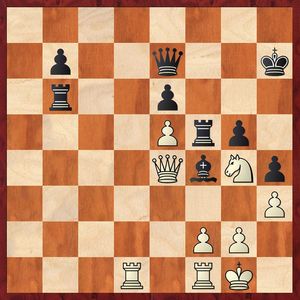