Being capable of making a clear distinction between sporting and creative sides, I dare to say that neither Daniil Dubov nor Ju Wenjun, the 2018 World Rapid Champions, were trying to stun the public and their opponents with brilliant ideas. They skillfully maintained the pressure, made almost no mistakes, and cleverly utilized the opportunities given to them.

The following game from the penultimate round that largely decided the outcome of the Open Section can suit as an excellent example. 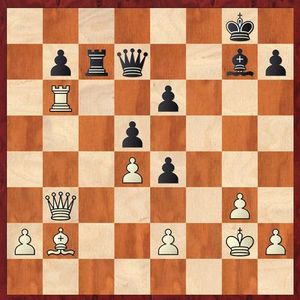 Having gone nowhere with his queenside actions, Wang Hao forgot that the opponent may also have ambitions. 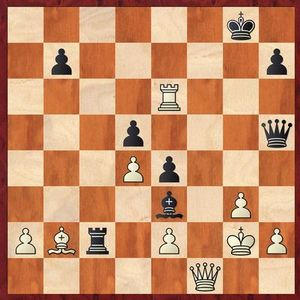 Attacking both the bishop and the e2-pawn. 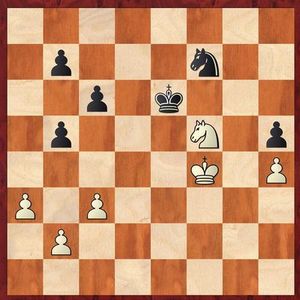 The game was taking a very sleepy course, and the sudden change of gears took Dmitry off guard.

46.Ng3 Kg6 47.b3! Unlike his opponent, Magnus assigns the roles correctly. Black is unable to stop the White's king from breaking through the queenside. 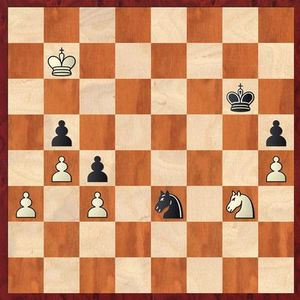 53.Ne2. White grabbed on b5 with the king, and his passed a-pawn finished the race earlier than Black created a counterpart on another flank.

One should note, however, that the art of passed pawn trickery had its chosen – the UAE grandmaster Salem. 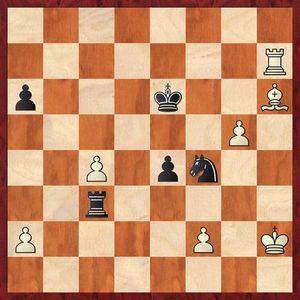 48...Kf5? Looks like Black improves the control over the queening square of the passed pawn. After48...Rf3 the game should end in a draw.

However, this tragicomedy is nothing compared to the one that ruined the tournament for Ian Nepomniachtchi. 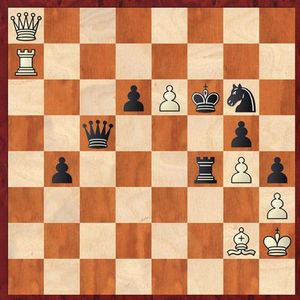 Black's position had been slightly better for a while, but after the mistake committed a couple of moves back, his king got under fire. Now White can win quickly by 62.Qd8+ Kxe6 63.Qe8+ Kf6 64.Rf7#or62...Ke5 63.Ra5. Yet, the move made by Ian does not spoil much, as the computer gives it the evaluation of +10 as well.

White kept pushing the black king around, but failed to deliver mate, and then, upon missing a very subtle winning opportunity on the move 80, suddenly found himself under a very unpleasant check. 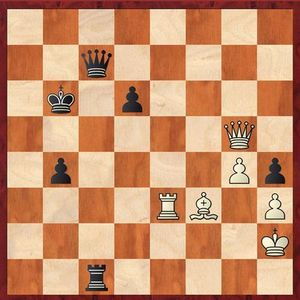 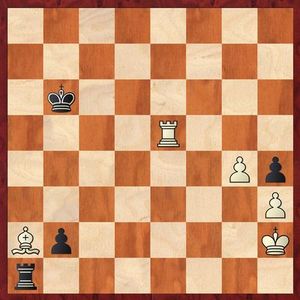 Somehow this passed pawn will cost White both of his pieces.

In the last round Salem also created a passed pawn on b4, however, Dmitry Jakovenko masterfully defended a difficult position, and the passed pawn failed to reach the back rank. The back rank was better used by the queen that was already on the board. 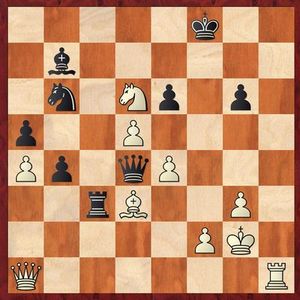 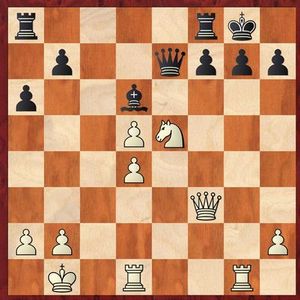 None of these happened. 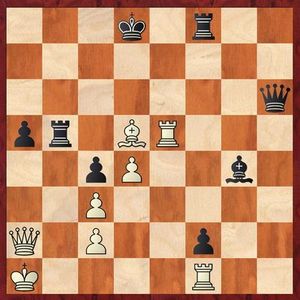 Two outstanding grandmasters from St. Petersburg are co-authoring this section. 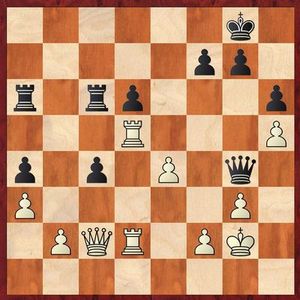 The ending was difficult, but defensible. It was also boring. Peter lacked the patience to stand still, so he decided to land the queen on the opponent's ground, and missed the return train. 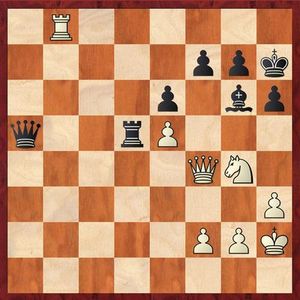 Had Black covered the back rank by 32...Rd8, he wouldn't have to worry about the outcome.

The Soul of Chess 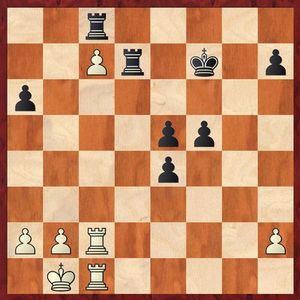 Some fragments exist for observation only. Words only do them harm. All I can say it Black's victory was fair and just. 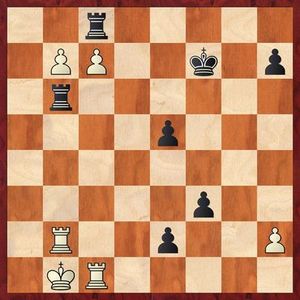 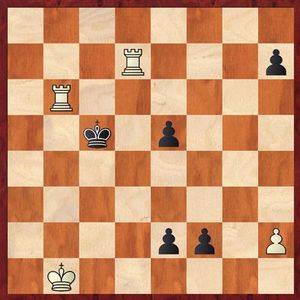 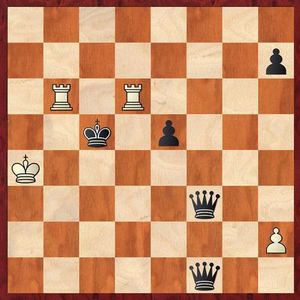