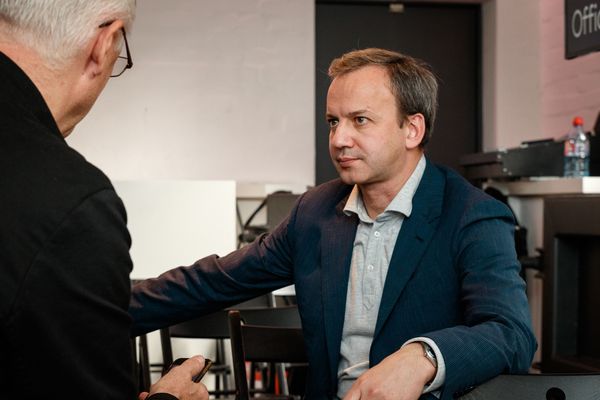 The World Chess Olympiad, which will be held in August 2020, will be moved from Khanty-Mansiysk to Moscow. This statement was made by FIDE President Arkady Dvorkovich at the opening ceremony of the FIDE World Chess Grand Prix leg in Hamburg. Khanty-Mansiysk will host the first-ever Chess Para-Olympics.

Also Mr Dvorkovich announced that UAE and Argentina had submitted the bids to host the FIDE World Chess Championship Match 2020.

The World Chess Olympiad will take place in the Russian capital for the third time. Moscow hosted the event in 1956 and 1994 (in 1956, it was won by the Soviet Union team, in 1994 by the Russian team).