Team Russia Defeats Hungary in Round 6 of European Championship 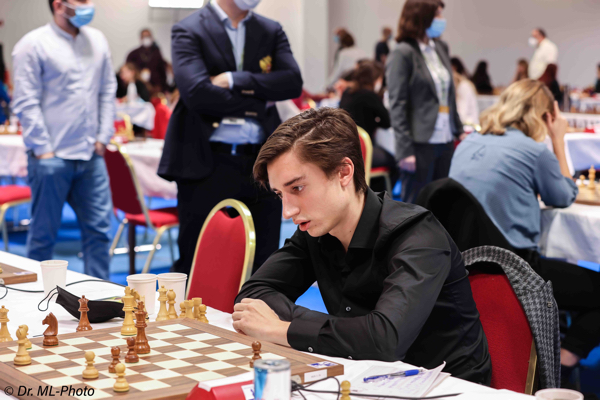 The European Team Championships resumed in Terme Čatež, Slovenia, after a free day.

In the sixth round, the Russian team defeated Hungary. Daniil Dubov won his game, while Alexander Grischuk, Vladislav Artemiev, and Andrey Esipenko made draws.

After this victory, the Russian team has become the sole leader with 10 points scored. Teams Azerbaijan, Ukraine, Spain, Armenia, and the Netherlands are trailing by 1 point.

In Round 7, the Russians will face Team Ukraine.

The Russians have got 12 match points. Georgia is 2 points behind.

Our team's next rival will be Azerbaijan. 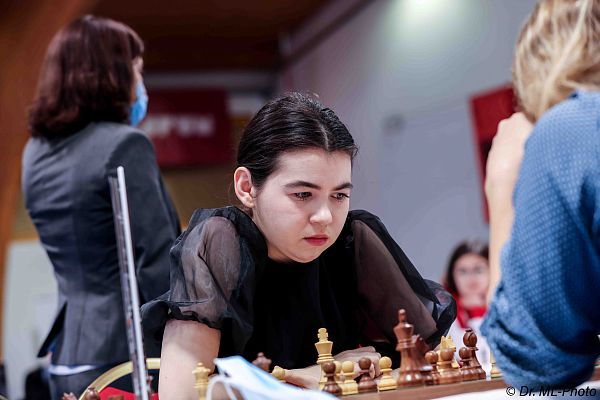 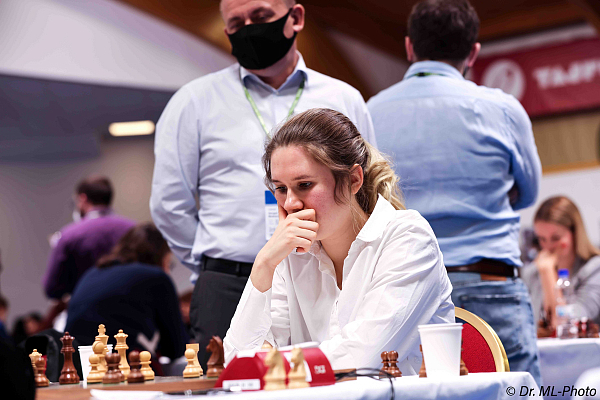 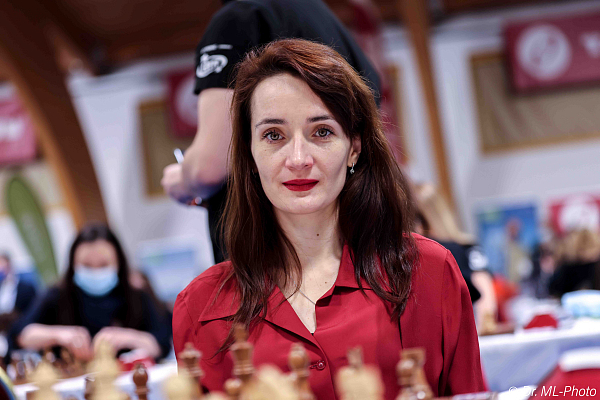 Dmitry Kryakvin makes his way through the first adrenaline rush sensations of the Carlsen vs Nepomniachtchi match....
>>
Arkady Dvorkovich: ‘...
FIDE President gave an in...
>>
Nikita Vitiugov: ‘An...
The Champion of Russia ga...
>>