Russia is represented by Andrey Esipenko. 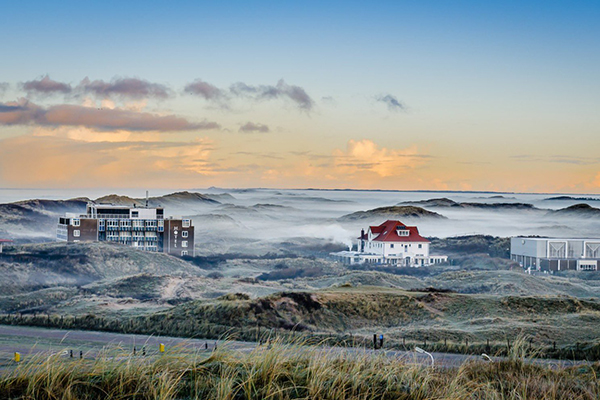 
The Tata Steel Chess Tournament is taking place in Wijk aan Zee on January 15-31. This year, only the Masters event will be held without spectators.

Time control is 100 minutes for 40 moves, followed by 50 minutes for 20 moves, then 15 minutes for the remaining moves with 30 seconds cumulative increment for each move starting from the first move.