Honoring the event was FIDE President and Chairman of the Skolkovo Foundation Arkady Dvorkovich. 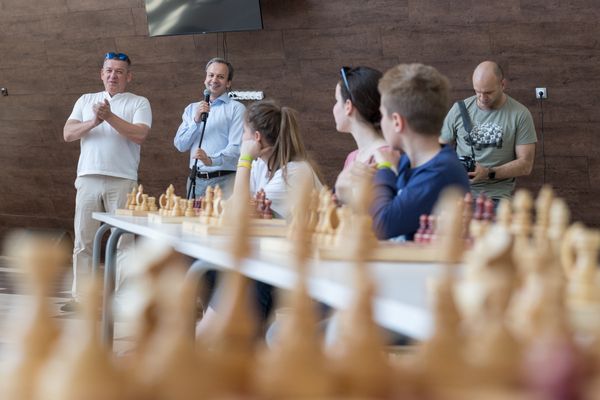 The recent weekend saw an educational picnic called Summer in Skolkovo held at Skolkovo, the largest technopark in Eastern Europe. One of the picnic's events was a chess simul given on 20 boards.

Welcoming young chess players from the Skolkovo International Gymnasium were FIDE President and Chairman of the Skolkovo Foundation Arkady Dvorkovich and Executive Director of the Russian Chess Federation Mark Glukhovsky. The simul was given by a well-known journalist, international master Vladimir Barsky, who ended up winning 16, losing one and drawing three games.

Every simul participant received memorable gifts from the Skolkovo Foundation and the Russian Chess Federation, some of them being books written by the simul-giver.

The chess festival at Skolkovo was part of the additional program to the FIDE Grand Prix leg organized by World Chess currently underway in Moscow in the Central Chess Club named after M. Botvinnik. 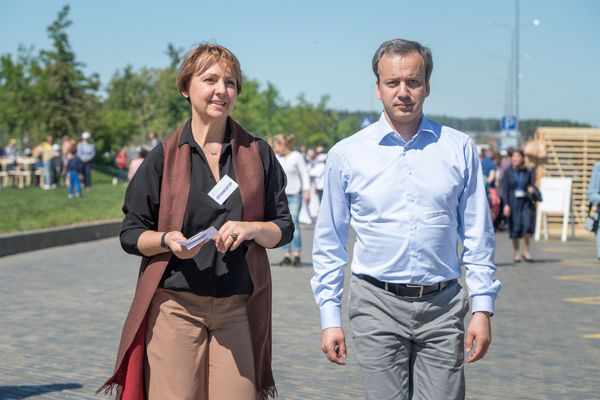 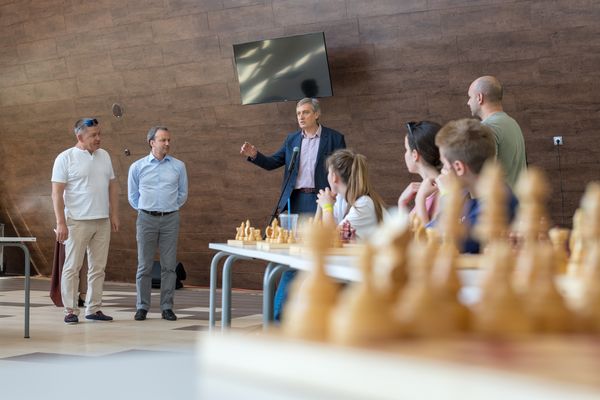 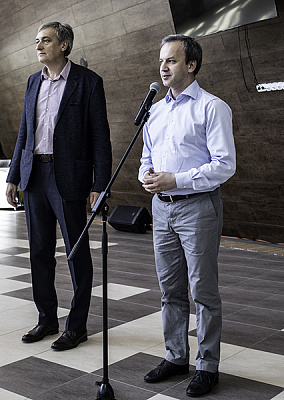 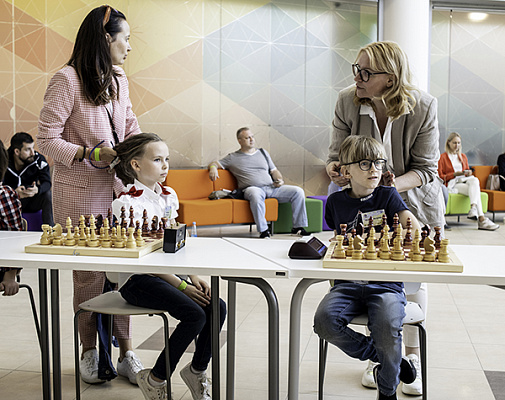 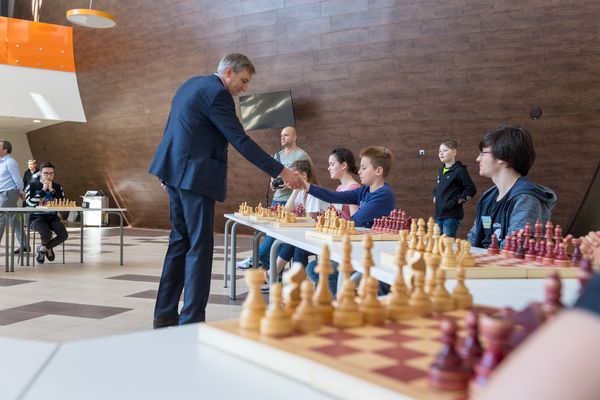 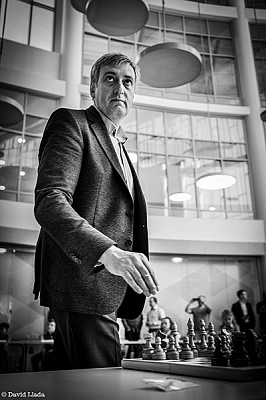 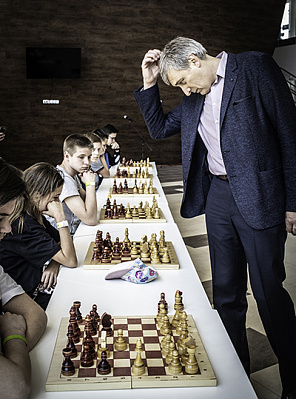 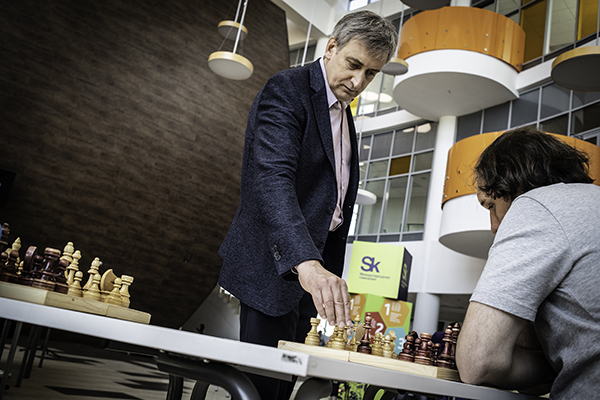 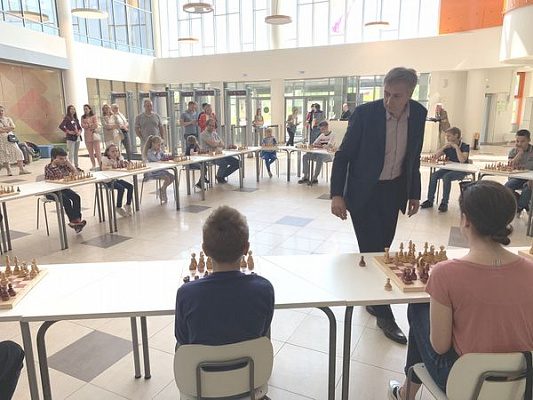 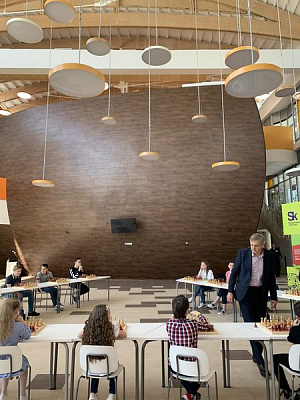 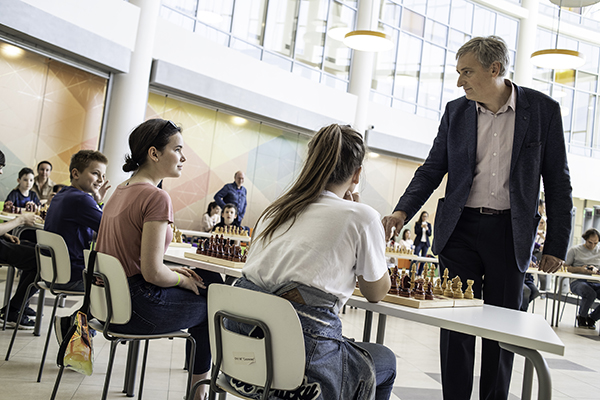 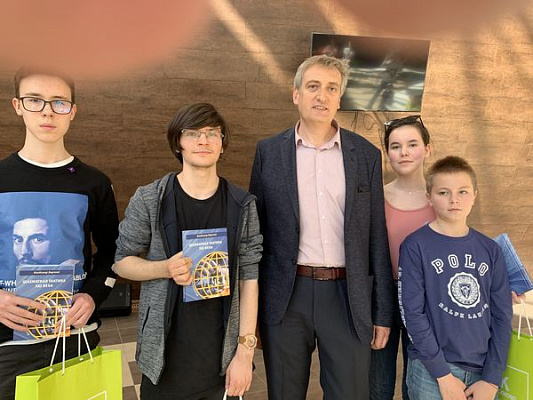 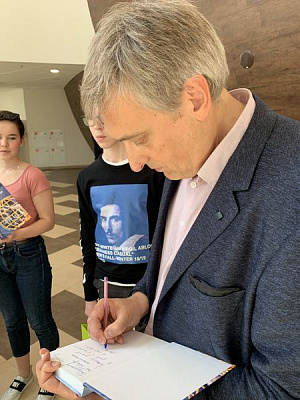 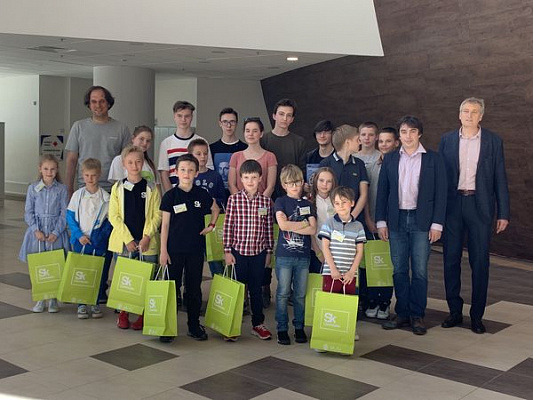