The signing ceremony was held in the Central Chess Club 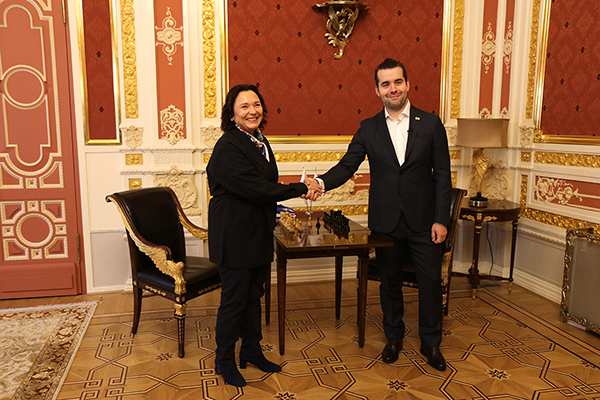 The sponsorship was announced during a ceremony at the Central Chess Club in Moscow attended by Ian Nepomniachtchi, Larisa Zelkova, Nornickel Senior Vice President for HR, Social Policy and Public Relations, and Mark Glukhovsky, Executive Director of the Chess Federation of Russia.

A native of Bryansk, Nepomniachtchi is one of the most titled chess players in the world at the age of 31 – a two-time champion of Russia, a two-time winner of the World Team Championship as part of the Russian team. This year, he qualified to challenge the reigning world champion Norwegian Magnus Carlsen by winning the Candidates Tournament, which stretched out for two years over the pandemic.

President of the Russian Federation of Chess Andrey Filatov commented as follows: “ I am extremely delighted to see such a company as Nornickel take an interest in chess to help our outstanding athlete Ian Nepomniachtchi prepare for the world championship match. In store for the runner–up is the crucial training stage and the battle in Dubai, which makes support from a reliable partner of paramount value”.

Senior Vice President of Nornickel Larisa Zelkova commented as follows: “Young, talented, ambitious boys and girls are our country’s main asset that determines its future. To help them realize and unleash their potential, shape their value orientations is a strategic task in the focus of Nornickel’s attention. We think of Ian Nepomniachtchi as an excellent example for our youth. He succeeded in developing his talent through hard work and perseverance. His athletic road was not easy, but today he has advanced to as far as one step away from the top. Ian Nepomniachtchi is one of our country's most vivid chess brands. We hope that the support of Nornickel will help Ian tap into his unlimited potential and contribute to the implementation of his chess projects."

Grandmaster Ian Nepomniachtchi commented as follows: “I am very happy to see Nornickel become my sponsor and provide very substantial assistance in my preparation for the world title match. This competition is of paramount importance for any athlete, and it takes a lot of effort, time and resources to prepare for it. I appreciate your support a great deal!”

The FIDE World Chess Championship match will run at the Dubai Exhibition Center from November 24 to December 16, 2021. The match features 14 games. A player to score 7.5 points will be declared a winner. A tie-breaker will take place on December 15, 2021, if no winner is determined before. The prize fund for the match is 2 million euros. Carlsen has kept the world title since 2013 after defeating Viswanathan Anand of India in the city of Sochi. 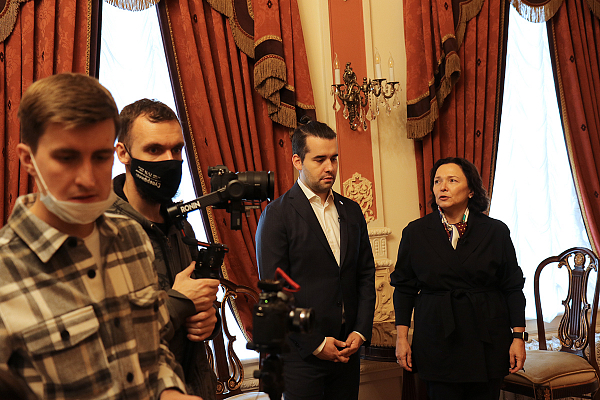 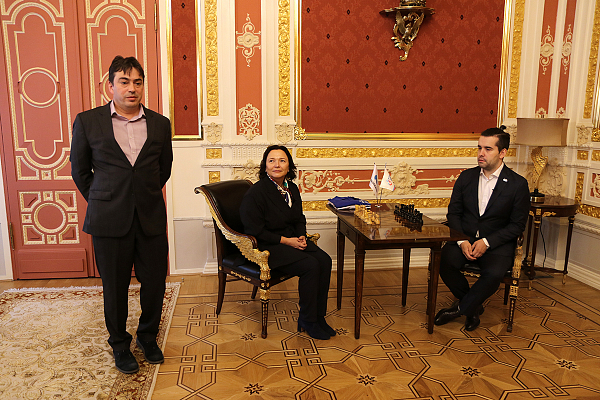 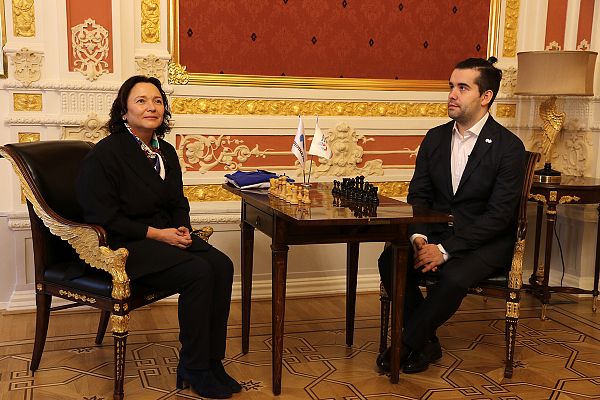 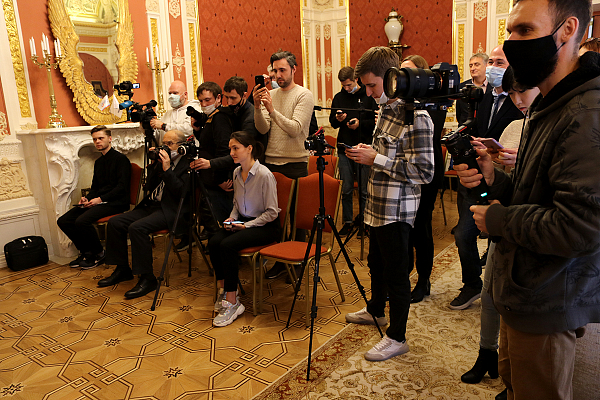 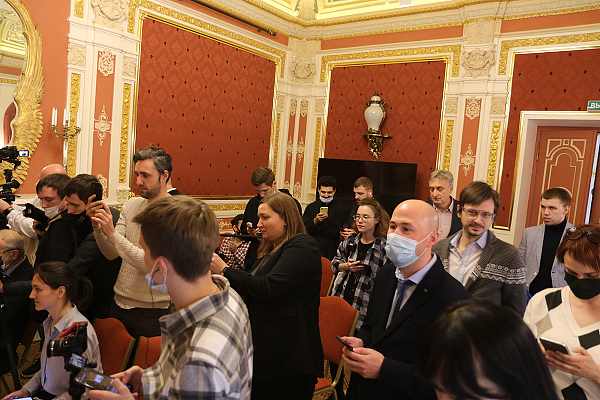 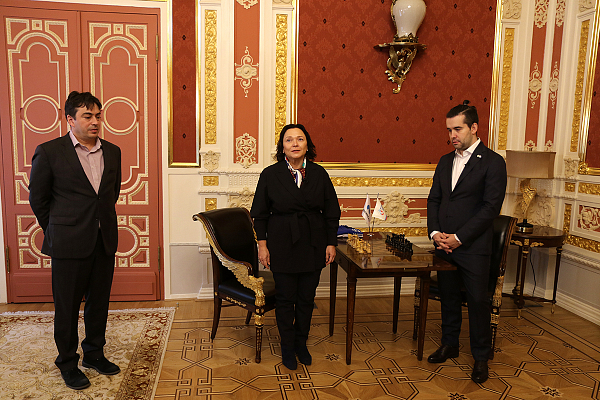 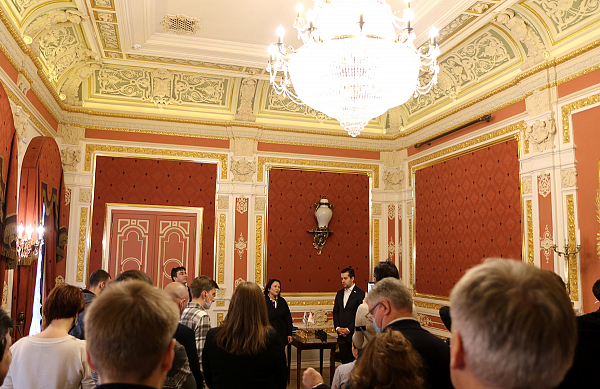 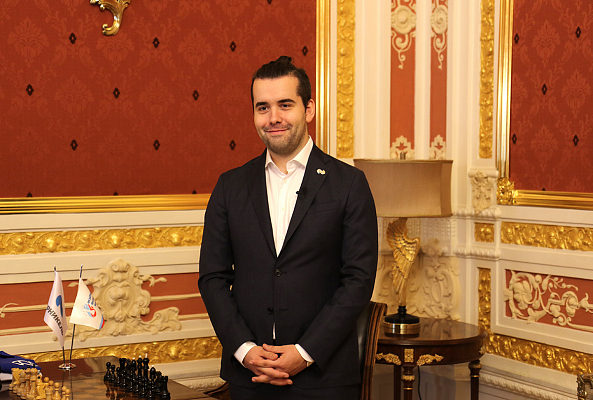 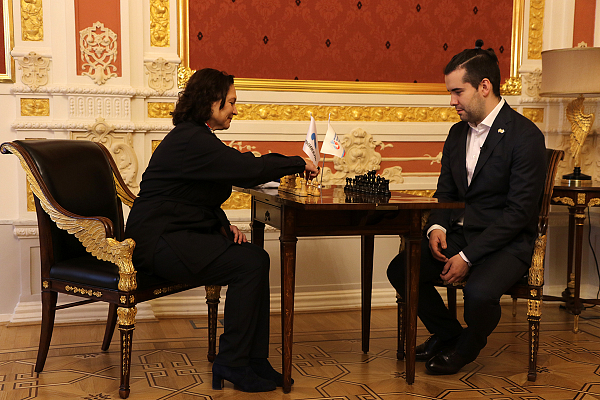 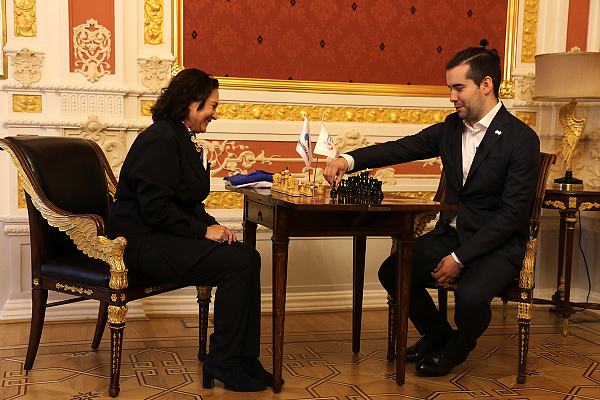 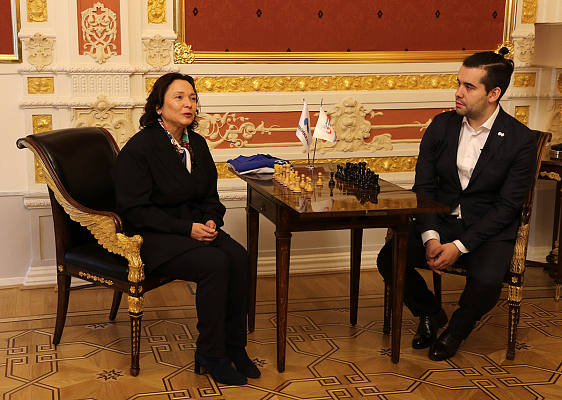 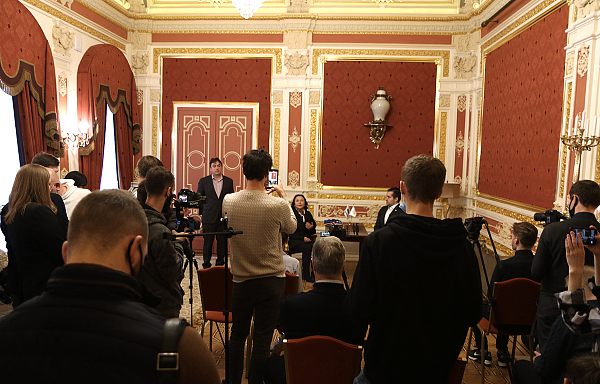 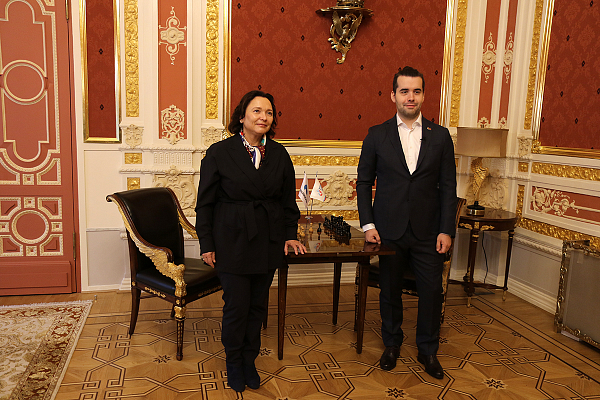 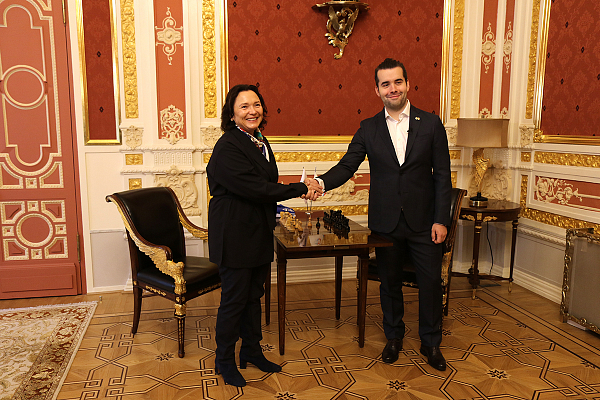 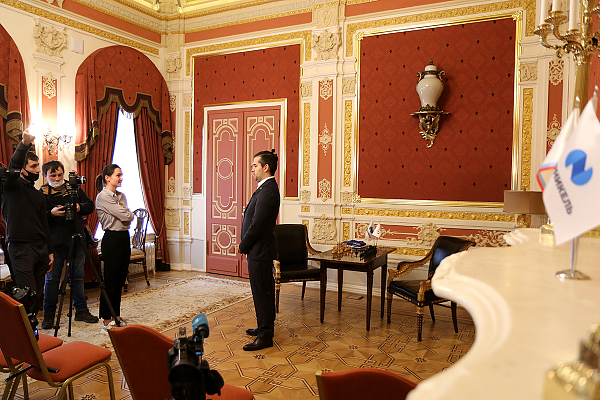