Ju Wenjun, Aleksandra Goryachkina and Valentina Gunina won in Round 1. 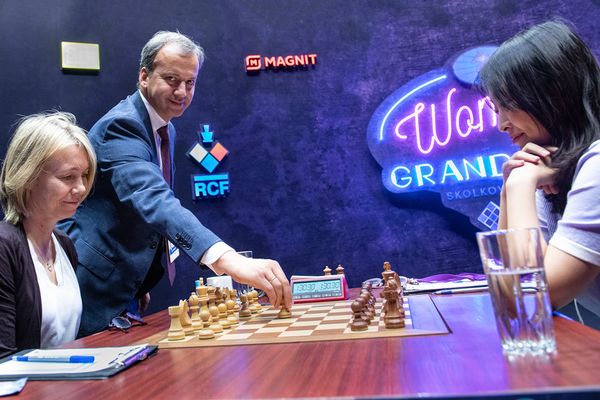 The first leg of the FIDE Women's Grand Prix Series 2019-2020 started in the Skolkovo business centre on September 11. The first symbolic move in the P. Cramling - Ju Wenjun game was made by FIDE President Arkady Dvorkovich. This encounter finished with a victory of the world champion.

The challenger Aleksandra Goryachkina also started the game with a win: she defeated a former world champion Antoaneta Stefanova with the black pieces. Valentina Gunina celebrated victory in the Russian derby against Alina Kashlinskaya. 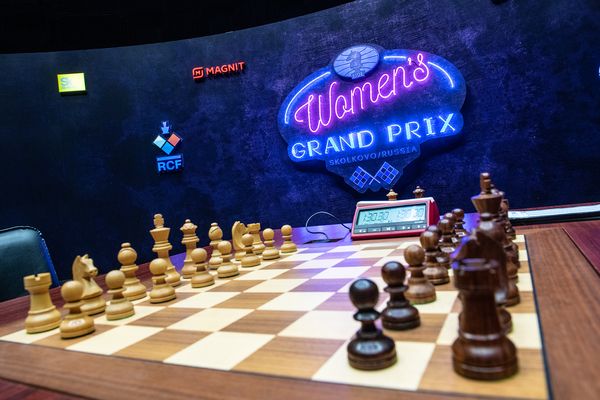 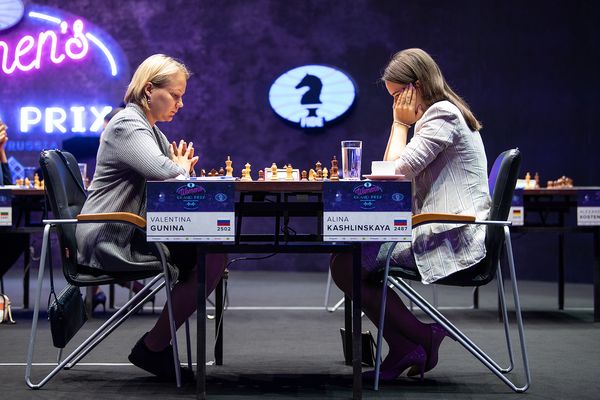 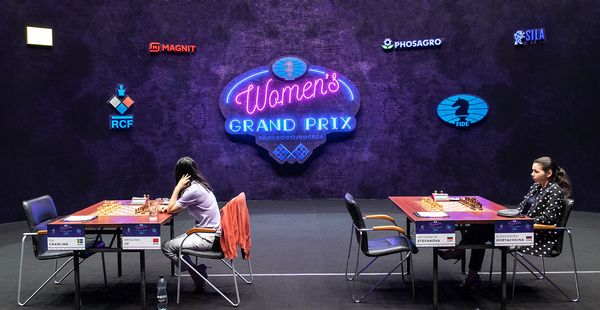 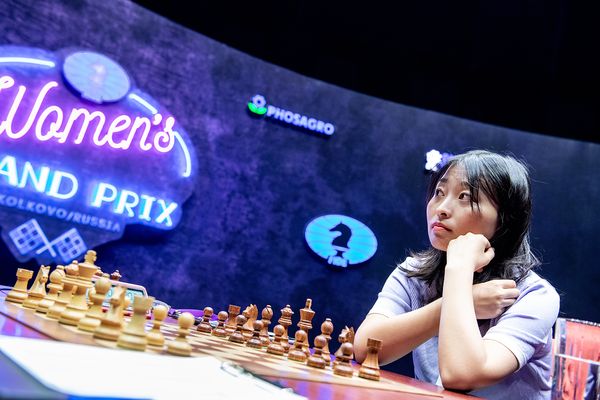 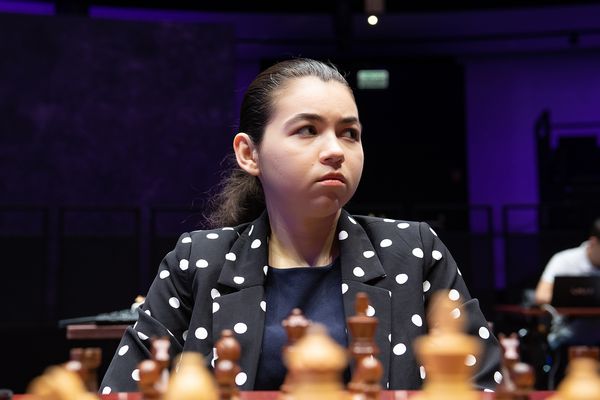 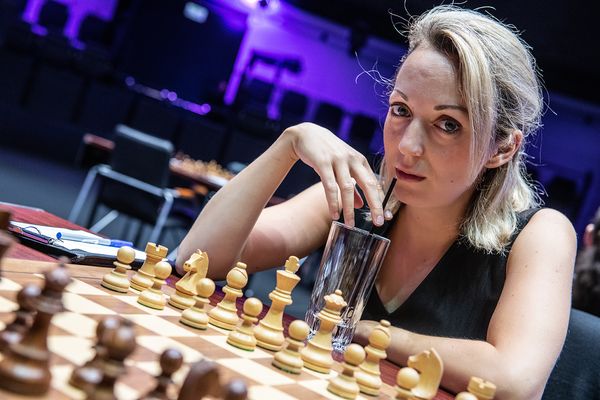 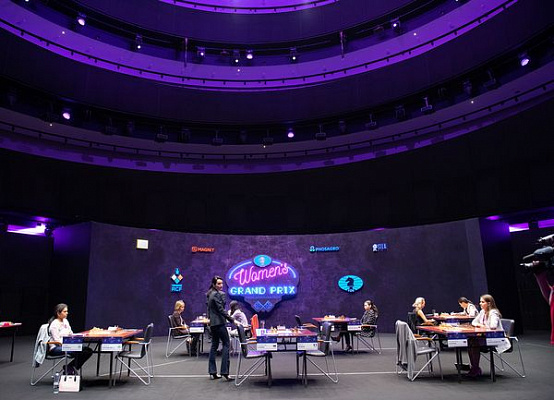 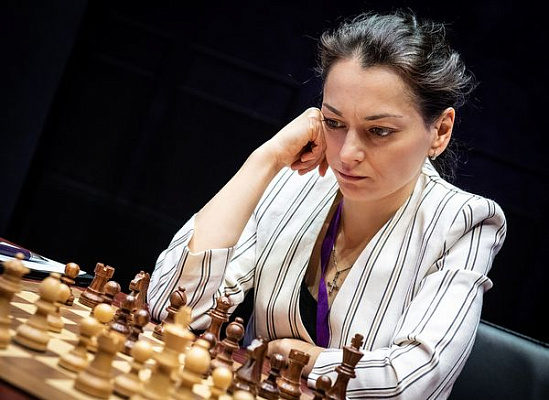 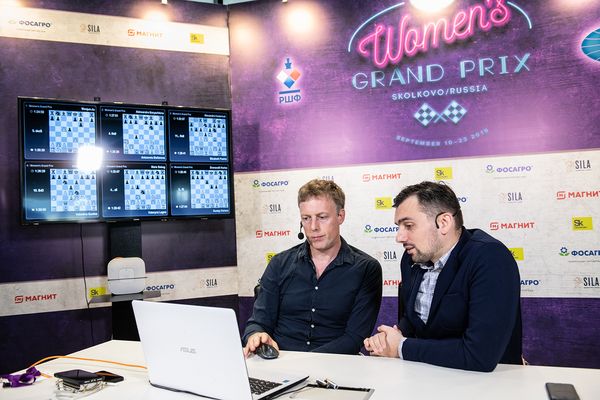 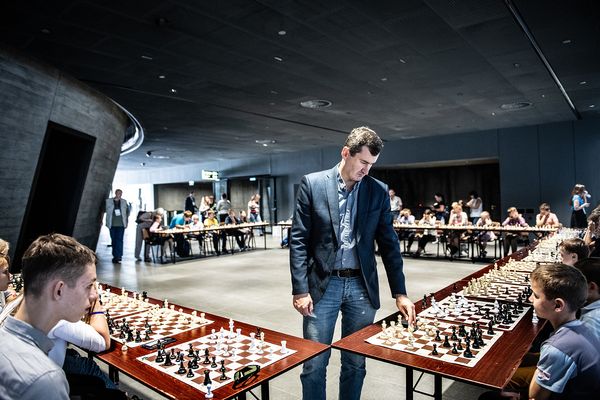 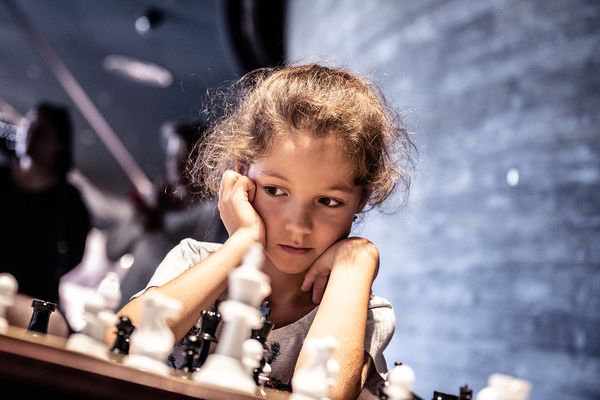