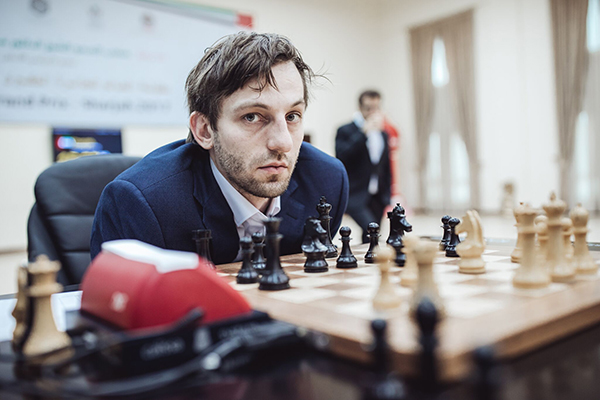 In the concluding round of the FIDE Grand Prix event in Sharjah, UAE, Shakhriyar Mamedyarov defeated Hou Yifan, Ding Liren won against Levon Aronian, and Pavel Eljanov defeated Salekh Salem. All other games were drawn, some of them ending very quickly.

Thus, three players were tied for the first place – Grischuk, Vachier-Lagrave, and Mamedyarov. The tie-break determined their final places, and the math favored the Russian.

The next leg of the FIDE Grand Prix will take place on May 11-22 in Moscow.