The European Senior Team Championship was taking place in Novi Sad, Serbia. The participants stayed in a tourist hotel complex, located on a beautiful peninsula jutting into the Blue Danube. The hotel features excellent rooms and delicious meals in a restaurant facing the river. The place is smothered in flowers and greenery. When I came across a magnificent beach, we would go swimming in the Danube every day. A playhall is fantastic - I have never seen any better in my whole life. The organizer’s attitude was so very friendly and there was no issue that would not be sorted out immediately. This said, the playing and recreation conditions were ideal!

The Russian team was represented by (in ascending order of boards) Evgeny Sveshnikov, Yuri Balashov, Evgeni Vasiukov, Vladimir Zhelnin and Nikolai Pushkov. Everyone can boast a very decent performance. The only issue was Evgeny Andreevich’s sleep problems, and we gave him time to rest for that matter. He played four games only, and his two victories and as many draws is quite a good result. Other four players took first on their boards. We have scored 28,5 out of 32, me taking 6 out of 7, while Balashov and Zhelnin shined with an unblemished score at that.

With the lineup of opponents  being not the strongest, there was practically no contesting the top place. Western players do not feel like going to Serbia, preferring Germany, the Czech Republic and Italy instead. If we need crowd, we should rather run tournaments in the above-mentioned countries. The alternative way would be to lure into participation by higher prize funding and attractive conditions. Amateur players would not put down good money for know not what. Besides, with the World Senior Championship having finished only recently, the amateur players find it hard to meet financial ends on so short a notice.

The veteran players sent a proposal letter to both FIDE and the European Chess Union as far back as a year ago. The letter gathered about 100 signatures.  Nevertheless, it highlights priorities of amateur players. This time in Novi Sad, however, I have brought together the priorities of professional players. An action group has been created to include Vasiukov, me Jan Rooze (Belgium), and Bent Sorensen (Denmark). We have had much discussion with the international master Ian Rooze; not only is he a good player, but has a many-year experience working in Moscow and is thus aware of the Russian realities. Rooze is an authority for Western players on the one hand, and gets along with us superbly on the other hand.

Neither FIDE nor ECU has the Veterans Committee at the moment. There is simply a person, albeit not a chess player, appointed to take vital decisions. There is a growing number of people coming to realize the existence of problems and the need to solve them. Let us have a look at the current situation: Even though a tournament of senior players would normally gather some 400-500 participants, only 15% of the tournament fees would migrate into the prize fund. How about that? When the tournaments are held in Russian, this figure amounts to as many as 70%. Even 40-50% would be OK, in principle. Anyway, what is the current situation? The leading veteran players (Karpov, Timman, Ribli, and Ljubojevic) contest separately in the Tournament of Legends, whereas the European and World Championships have downgraded to amateurish status. Attention towards these events has been dwindling as a result.

Amateur players are mostly concerned about hotel and meal expenses matching the level of services provided. However, we, the few professional players out there, are mostly concerned about prize finds’ aggressive reductions. Amateur players want to see games broadcast in Internet. This is all very good, but it is professional players’ game that they look forward to in the first place. Therefore, proper agreements need to be reached between organizers and professional players. Besides, what is the usual practice in dealing with tourist groups? Upon bringing 10 people into the hotel, you get the 11th hotel bed for free. Therefore, with 500 participants there should be 50 free accommodations. This said, our tournaments would usually run off season. So, what is going on with our money? Is it shared between FIDE and organizers?

We want to be in control of the situation. We would like to see leading senior grandmasters, European and World champions, candidate tournament participants, etc, enjoy all privileges they are entitled for. We want to see at least 50% of the tournament fees finding its way into the prize fund. We are going to invite Anatoly Karpov to chair our commission. Italy hosts the Individual World Senior Championship in the beginning of November, at which point we are going to file an official appeal to FIDE. I will preliminary talk things over with Kirsan Ilyumzhinov and Zurab Azmaiparashvili. It is unfortunate that we have not got much of a backup from the Chess Professionals Association, but I intend to put Emil Sutovsky into the picture as well. I believe we will be able to come to terms so as to solve issues raised by both professional and amateur players. Professional and amateur players take mutual interest in each other.

Let me wrap up this review with one of the games I won. This is far from being a refutation of the Alekhine Defence, but it goes to show the magnitude of issues that Black faces in this opening: one incorrect move is enough to nip any struggle in the bud.

My son Vladimir, a great proponent of the Alekhine Defence, usually opts for 6…Be7 in this position. This is the line we analyze in our book “A Chess Opening Repertoire for Blitz & Rapid.”

Where else? It does not feel like retreating to b8. 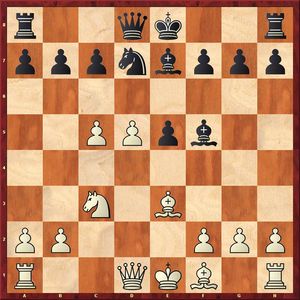 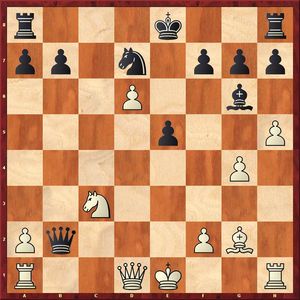 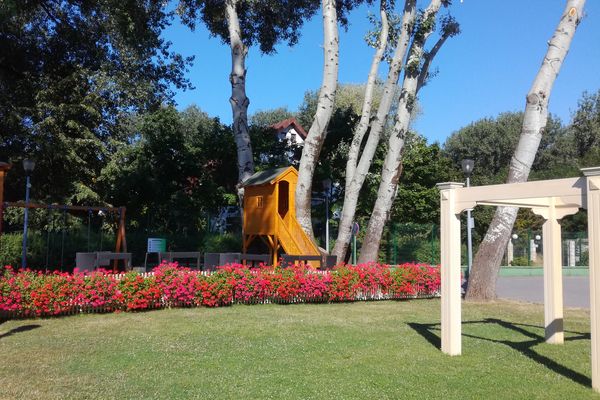 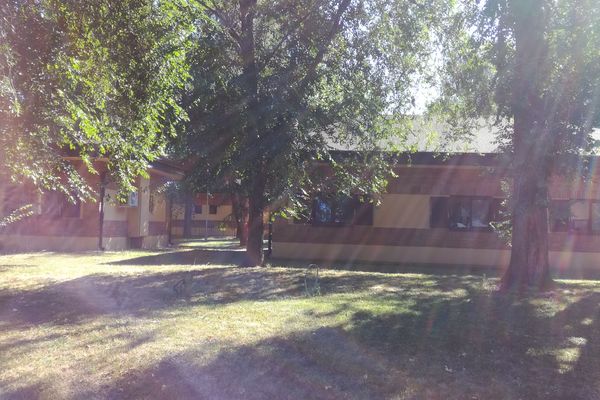 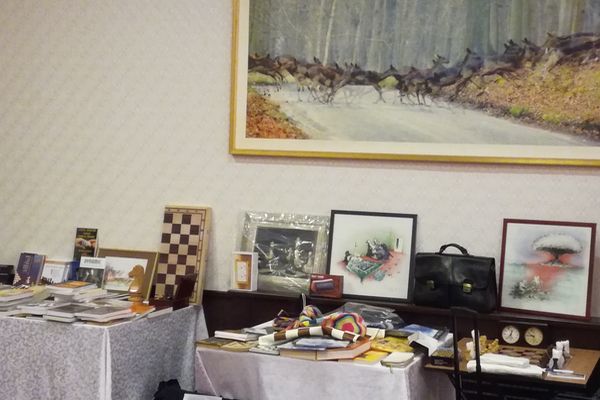 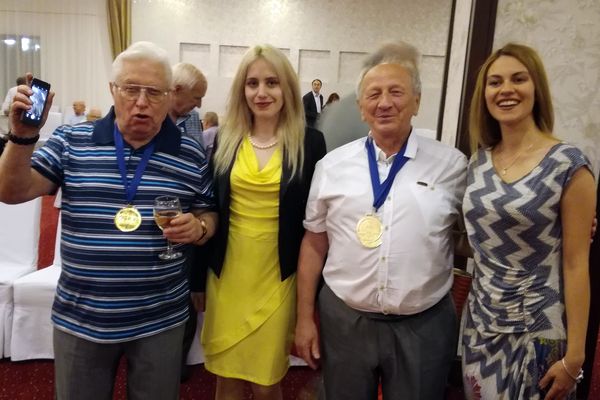 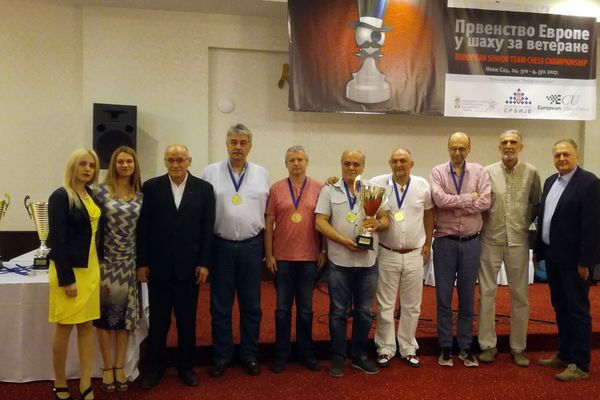 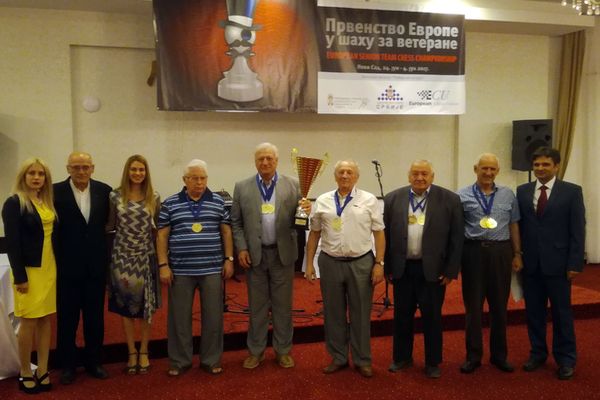 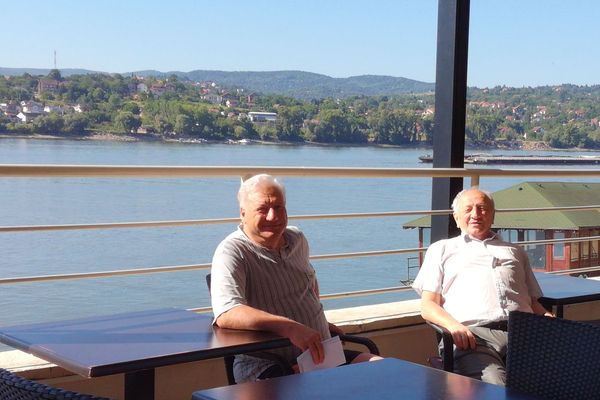