Manuchar Machaidze: Chess Players Regard Me as One of Them

A famous Soviet football player, member of Dinamo Tbilisi team and the USSR national team Manuchar Machaidze is one of the World Cup’s frequent guests. A legendary midfielder came to see the games of the Round 1 tie-break and support the strongest chess player of Georgia Baadur Jobava.

- Mr. Manuchar, today you came here to support Baadur Jobava. Do you know him personally?

- No, he belongs to a different, younger generation. We have not interacted.

- We know that you play chess. What kind of achievements do you have?

- Yes, I used to play chess and participate in different tournaments when I was young. I was playing at the Tbilisi Championship and was a Сandidate Master of Sports. I do still play, but mostly online. In general, I love chess very much, I support Georgian chess players, from old players – I support Soviet and foreigner champions. I’m really fond of the way Fischer, Spassky and Tal played chess. In my opinion, the old way of chess – combinational, romantic, creative – is already dead. Today’s chess is different and you have to get used to it.

- I was acquainted with Petrosian, Tal, Karpov, Kasparov, Spassky. And of course I know Georgian chess players – Zurab Azmaiparashvili, Gia Giorgadze. Nona Gaprindashvili is a friend of mine, I am also friends with our (Georgian) great chess players – Nana Alexandria, Nana Ioseliani, Nino Gurieli… Consequently, chess players regard me as one of them. 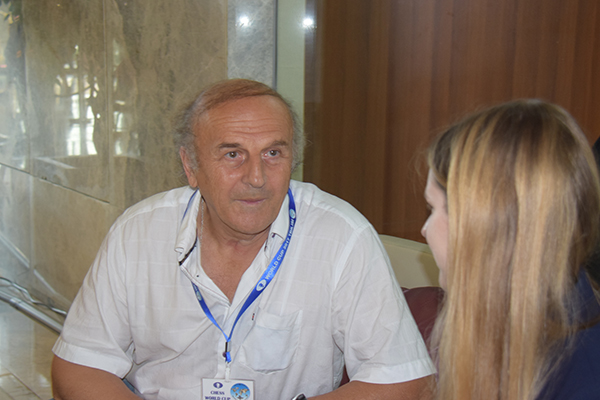 - Georgian women’s team always shows great results on the international arena. Which is more popular in your country – football or chess?

- Both kinds of sports is popular, but in football we no longer have the same results as we once had.

- Are there any celebrities?

- Unfortunately, no. But in chess, we have a lot of very strong players, that’s why this sport preserves it’s position, I cannot say the same about football.

- As far as I know, rugby is actively evolving in Georgia.

- Yes, lately it is. Sportsmen are succeeding and most young people are choosing to become rugby players. 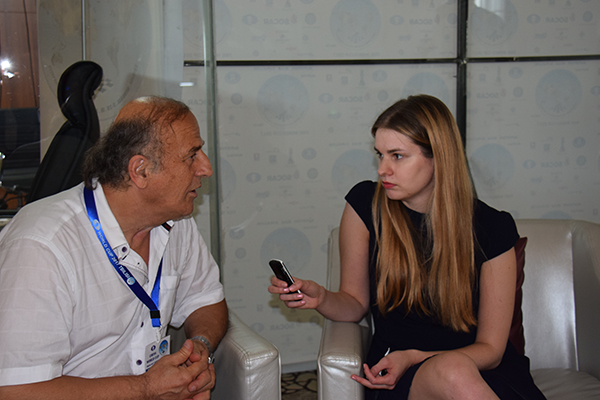 - Which football clubs are you supporting, other than Dinamo Tbilsi?

- Yes, first of all, I support Dinamo Tbilisi, of course. From foreign teams – Barcelona, Real Madrid. I have actually played against Real Madrid. In the past, Dinamo has defeated Inter, Liverpool, Benfica, Dynamo Kyiv and Boca Juniors at the continental championship. There was a time when Dinamo was succeeding against such grand football clubs. I have played against great football team of Argentina in 1978. We honorably scored a goal but Argentinian referee disallowed it. The match ended with a tie. I scored a goal with my head (laughs) in Brazil, at the stadium named after Pelé. I have many amazing memories.

Unfortunately, those successes stayed in the past. Today, Georgia doesn’t qualify for the World Championship. But we do hope that this will change. Though, serious finances are required to change the situation. I think, everyone can see how much fuss is around football players these days. It was not like this before. Even Pelé was not payed millions, can you imagine that? But now, they are paying 222 million for Neymar.

- Neymar’s recent action has caused great commotion among people, there was a lot of criticism toward the footballer. In your opinion, how ethical was his decision to join PSG from Barcelona, if we keep in mind the unity of the trio – Messi, Suarez, Neymar?

- I think it’s normal. Today’s football is a show and whoever invests in football doesn’t incur losses. Neymar has been praised, he is considered a good player, but he is not as great as he wanted to be. I think, that his close circle of people have advised him well to be apart from Messi.

- Especially, at the time when Ibrahimovic left PSG and the club doesn’t have a clear leader?

- Yes, that’s true. This is why I think he made the right decision.

- There is also a famous story about Coutinho, who wanted to play for Barcelona but Liverpool could not give him up.

- Yes, he is not allowed to leave his club for another year. Coutinho is an amazing footballer, but personally, I don’t understand what position is he supposed to play in Barcelona. Coutinho is an attacking midfielder and not an attacker, not just a midfielder.

- I understand. Let’s wait for the new transfer. Who do you think is the best player in the world today? 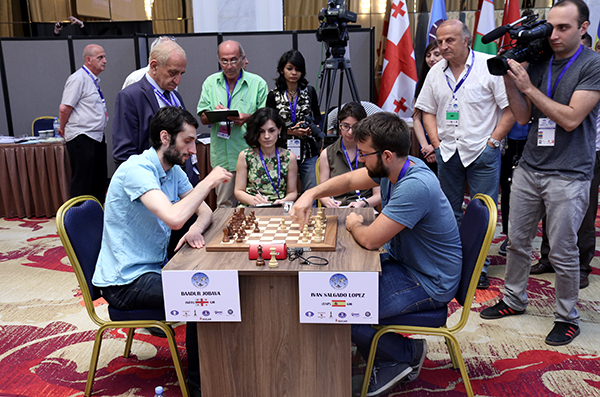