Maxim Notkin reviews Round 4 games of the FIDE World Cup.

The percentage of decisive games in classical chess increased, compared to the previous round, but the reduced number of participants allows us to take a look at each game that ended in someone's favor. 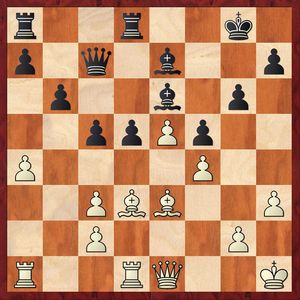 In a relatively rare variation of the Petroff, Nikita's maneuvers seemed purposeless at first. However, as soon as Black declared his active intentions on the kingside, it turned out that the d5-pawn turned to a constant headache: 18...Kh8 19.Be2! Rg8 20.Bf3

Perhaps Black should have stuck to a more center-oriented strategy: 18...Rab8 19.Be2 Rd7 20.Bf3 Rbd8, waiting for the right moment for d5-d4 (the immediate 19...d4 deserves attention, too). It is also possible that Wesley placed a pawn on c5 prematurely. 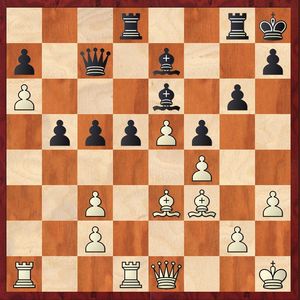 The black pawns are not fixed, but moving each of them gives white bishops dominating outposts on important diagonals (b7, d4). So tries to hold by shuffling his pieces behind the pawn chain, but he is unable to protect every weakness. Vitiugov's maneuvers leave a colossal impression aesthetically. 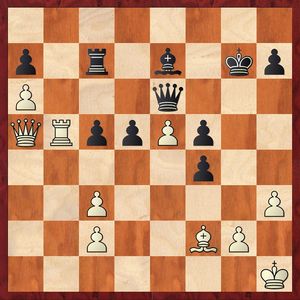 White's achievements are unquestionable. In the case of 35...Qc6 36.Rb8 he will continue to torment the opponent on many sides. Looking for counterchances, So elects a more forcing line.

37.axb7 f3 38.gxf3 Bd6 39.Kg2. The white king now leaves a danger area, and the b7-pawn reminds a sword of Damocles. Vitiugov won the game without much trouble. 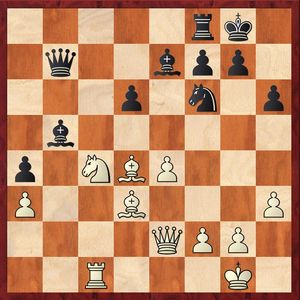 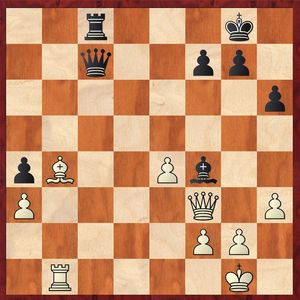 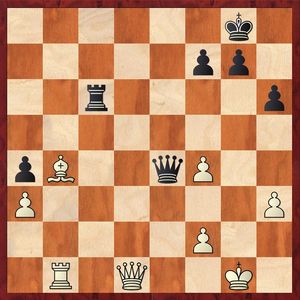 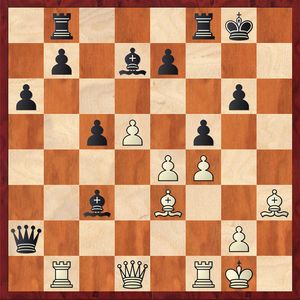 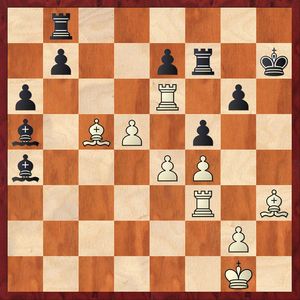 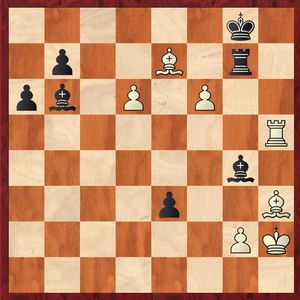 White has the last say in this tactical skirmish.

In two matches those who lost a first game managed to come back. 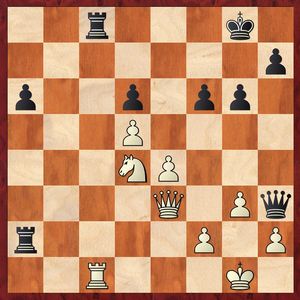 32.Rb1 Ra4?! The strongest piece should return to help other defenders: 32...Qd7 33.Ne6 Rac2 – a very tense position that requires accurate play from both sides.

The necessary measures against trading rooks are taken, the a-pawn cannot go too far, and the white queen will soon run the show in the enemy camp. 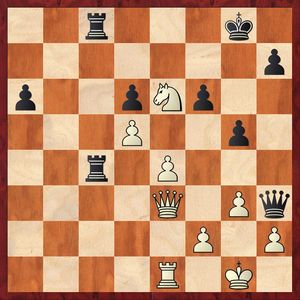 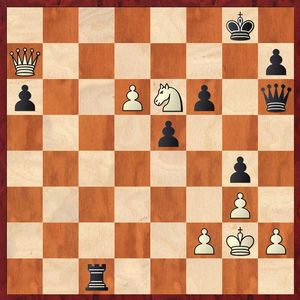 The only thing left for White is to parry transparent mating threats.

The second game was basically decided in the opening. 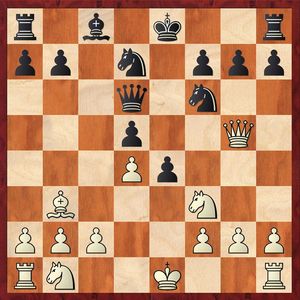 Apart from various earlier deviations, Duda had a chance to play 10...exd4, deviating from his recent game with Svidler at the Grand Prix in Riga, which continued 11.Nh4.

14...Rac8 15.Qd2 a6. Having covered the b4-square, White was planning to place a knight on b5. Black's slow prophylaxis allows the opponent to increase pressure in the center. One could perhaps try 15...exf3 16.gxf3 Nc4. 15...Nbd7 is also interesting, with the idea 16.f4 Nb6. The pawn tension is relieved, and Black is going to bother the e5-knight by Ne8 and f7-f6, and then turn his attention to the queenside (а7-а5, double the rooks on the c-file, etc). 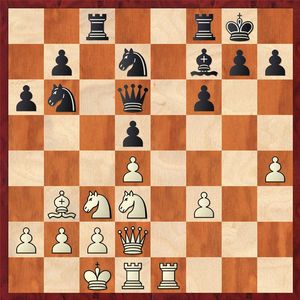 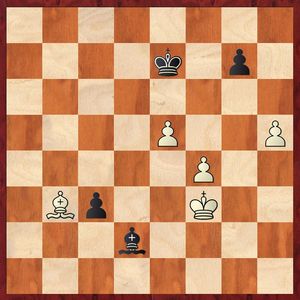 Grischuk's persistence yielded him gold on an almost empty board.

After the move in the game, Black's pieces get pushed to a back rank, and zugzwang decides the outcome. 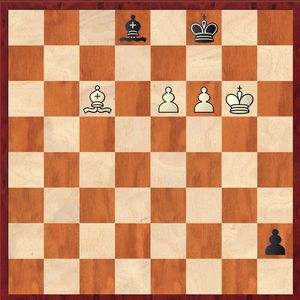 In the return game a complex position arose, and Alexander delivered a tempting tactical blow. 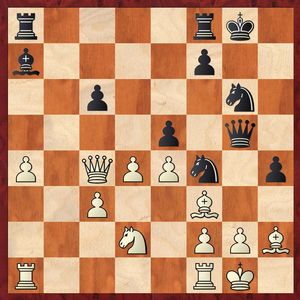 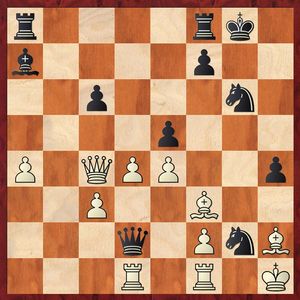