Away from Hustle and Bustle

The Altai Stage of the Russian Rapid Chess Cup. Report by Vladimir Barsky

While the gambling zone Sibirskaya Moneta (the Siberian Сoin) is known to be 30 kilometers away from Gorno-Altaisk, the Altai Republic’s capital, it is part of the Altai Krai territory nonetheless. The casino Altai Palace is well away from the hustle and bustle, with only majestic hills as far as your eye can see and not a single residential structure. All in all, this is a feast for your eyes, a food for meditation, and an ideal site to play chess, among other games!

A road connecting the airport to the casino is of such luxury that one cannot help wondering whether he ended up in Germany by mistake. However, as soon as off the road, there was no mistaking the Russian nature of the land. Meanwhile, once inside the casino your find yourself in Europe again, everything being new, clean, and neat. The ground floor accommodates a huge flock of slot machines, as well as tables for playing roulette, poker, and whatever thrill seekers might opt for. On the other hand, there is a gym and an excellent spa in the hotel. It is up to you to gamble or strengthen health and restore nervous system.

Good hosts have honored the chess event with a spacious and beautifully finished restaurant hall. Although a bit dark, perhaps, it is a trademark style of any casino: less light, less noise from the outside world.

The event features a rather tough lineup, the starting list topped by such experienced fighters as Ivan Bocharov, Pavel Smirnov, Dmitry Bocharov, Sergei Yudin, Dmitriy Khegay, Pavel Potapov, and Maksim Chigaev. Despite this, there has arrived less crowd than organizers expected to see when twice increasing the prize pool up to one million rubles, if compared to other stages of the Russian Rapid Chess Cup. It needs no mentioning that the first prize of 200 thousand rubles looks very tempting indeed, but the chess players’ expenses are substantial as well. Only the Moscow - Gorno-Altaisk - Moscow tickets will cost you over 30 thousand rubles, this sum needs to be further added by some 8-10 thousand for board and lodging. It is not for nothing that the tournament is represented only by Siberia: the Altai Republic and the Altai Krai; the Kemerovo, Novosibirsk, Tomsk and Tyumen Oblasts; the Krasnoyarsk Krai, and the Yamalo-Nenets Autonomous Okrug. All in all, the majority of chess players are conservative and cautious folks, many preferring to start off as observers. What kind of a new tournament in the casino is this, away from major chess centers? Will everything go smoothly, will organizers meet all their commitments? 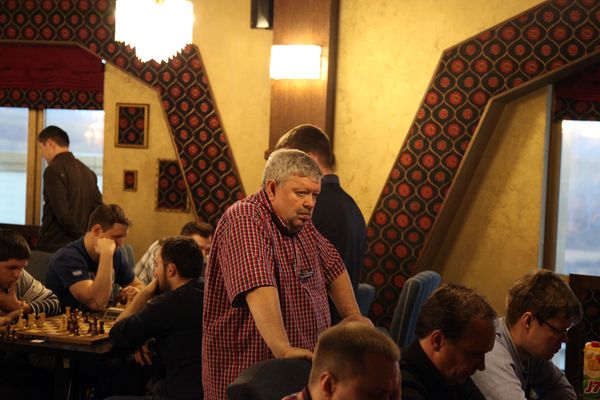 This is how the Arkady Arkanov Memorial’s coming into being is narrated by Igor Burstein, one of the event’s masterminds and editor-in-chief of the 64 magazine:

– The idea to organize a tournament in Gorny Altai belongs to Ezher Tatin, a chairman of the Altai Republic Chess Federation’s board of trustees. He is a big fan of chess and a very decent player, and it is clear that chess is a source of his pleasure. Ezher is a businessman, although he used to be a public official in capacity of the First Deputy Head of Gorno-Altaisk, Minister of Economy of the Republic.

Ezher and I met at the 2014 World Football Cup in Brazil. At the start of this year he visited Moscow in connection with the 80th anniversary of Boris Spassky, voicing his willingness to launch a chess tournament in the Gorny Altai. Ezher entered into negotiations with the Altai Palace casino owners and then appied to the Russian Chess Federation with a proposal to stage the Rapid Grand Prix event.

In my turn, I suggested dedicating a tournament to the memory of Arkady Arkanov. It is now 2.5 years since Arkady Mikhailovich has left us, his name heard fewer and fewer times. This is probably a distinct feature of our people - a short-term memory... Meanwhile, I am lucky to have enjoyed a lot of communication with Arkanov. I know his fondness of chess and the high esteem given him by chess players. 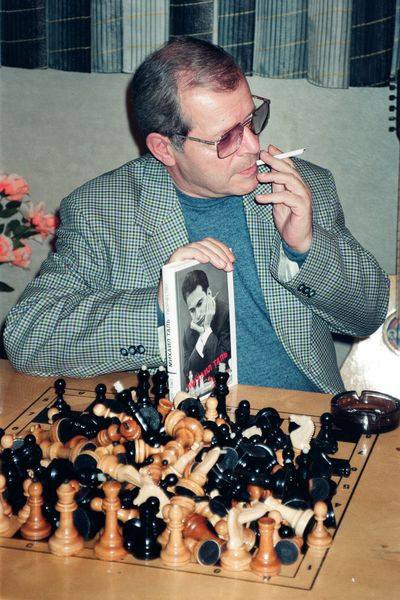 "Arkady Arkanov’s favorite setup", as this picture was titled by its author Boris Dolmatovsky

I met Arkady Mikhailovich in 1983 during the 50th jubilee championship of the Soviet Union, held in the sports complex of the Central Soviet Army Club in Moscow. It goes without saying that I had known him in absentia from his frequent publications in the popular Club of 12 Chair, Literaturnaya Gazeta, Yunost and other magazines. He was a strong first-category player, this title obtained by him in those years when its value used to be appreciated much higher than nowadays.

Arkady Mikhailovich was a many-year head of the Central House of Writers’ chess section (as well as being its champion). As for me, I used to work as a chess instructor at the House of Scientists, so that we would often battle as part of scientists versus writers matchups. Arkanov and I played a lot of chess and preference games. Playing him was fun; he never stopped joking and was a sparkler in general. I invited him to give stage performance on several occasions at the so-called corporate parties, upon which we could enjoy coffeehouse blitz games up until morning. I remember well our trip to Gorlovka in the mid 1990s to inaugurate a factory built by my friends. Besides, Arkady Mikhailovich was a frequenter of the casino Korona on the New Arbat, a regular participant of the poker tournaments.

Arkanov kept friends with many chess players -Yuri Razuvaev, Artur Jussupow, and Lev Psakhis among them.

He was consistently in touch with Garry Kasparov, psychologically supporting him during the first two matchups against Anatoly Karpov. Arkanov then co-authored with journalist Yuri Zerchaninov in writing a fascinating book Plot with an Unthinkable Forecast. Let me note that in the mid 1990s Arkanov came to get along well with Karpov.

He was a very good friend with Mikhail Tal, saying they drank more than one bucket of vodka together. Knowing both, I can easily believe it. Arkanov took the untimely death of Tal close to his heard; he then helped Tal’s first wife Sally Landau to write a book Love and Chess. Elegy of Mikhail Tal. The book has a subtitle: The story of one love, literally articulated by Arkady Arkanov.

In a word, we decided to honor Arkady Arkanov's memory in an attempt to hear his name more often and that the youth may come to know more about him. I think both the idea behind tournament and its venue are great. Running in parallel is a poker tournament, also dedicated to Arkady Mikhailovich. We only need to understand what prevented more players from coming, so as to remove any obstacles prior to the event’s next edition. The first thing to catch your eye is that the tournament should run from Friday to Sunday, rather than from Monday to Wednesday, because the majority of chess fans cannot afford missing three work days. This said, you also need to avoid overlaps with other major tournaments, such as the Chigorin Memorial and the European Team Championship. 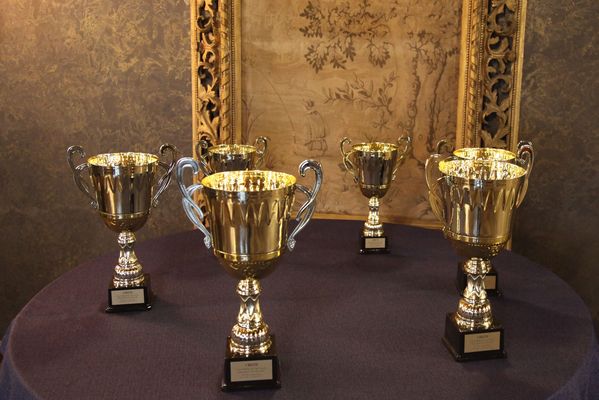 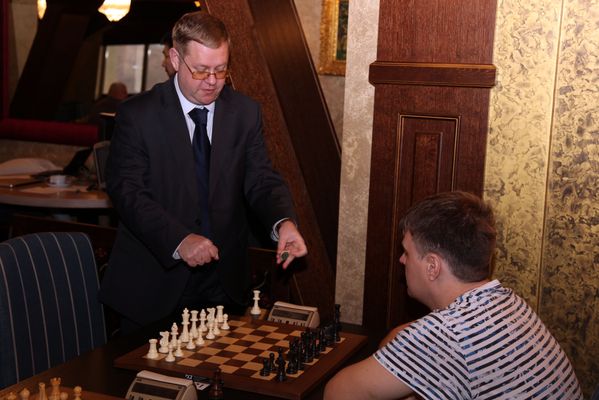 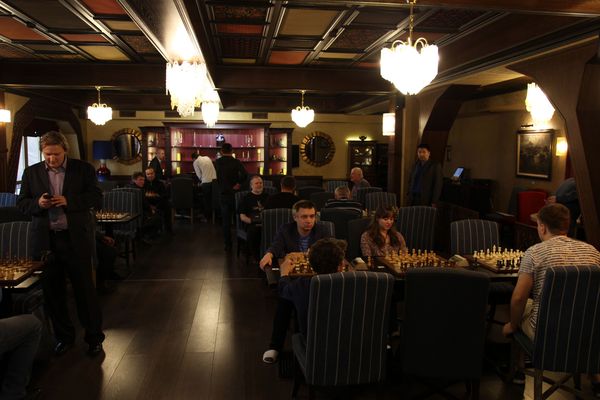 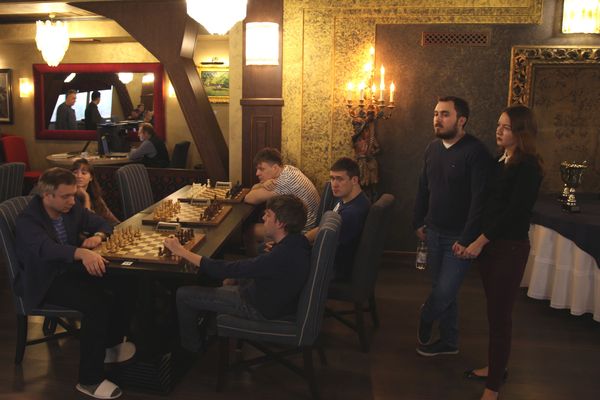 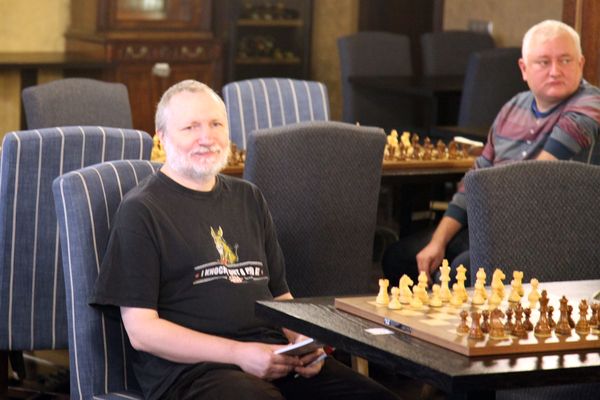 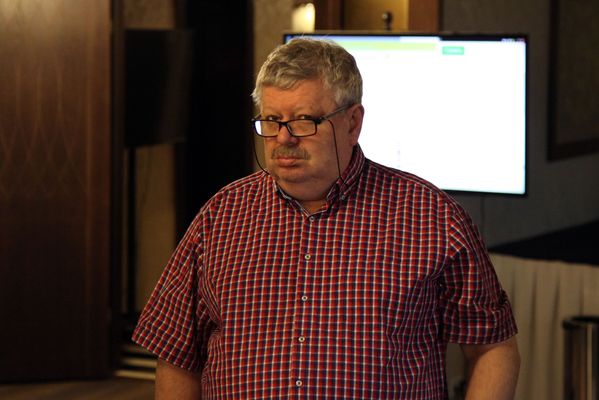 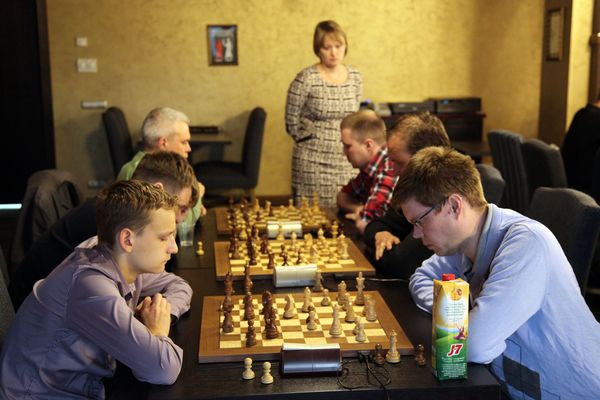 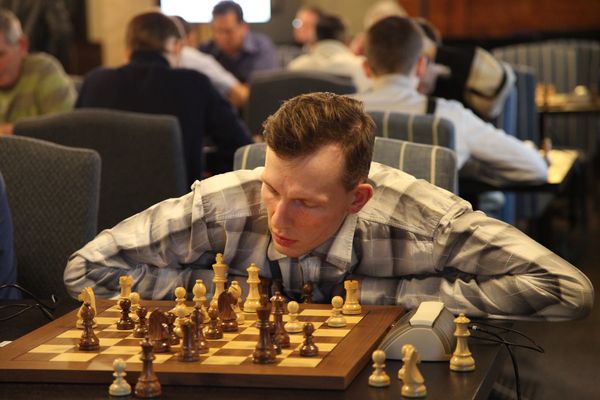 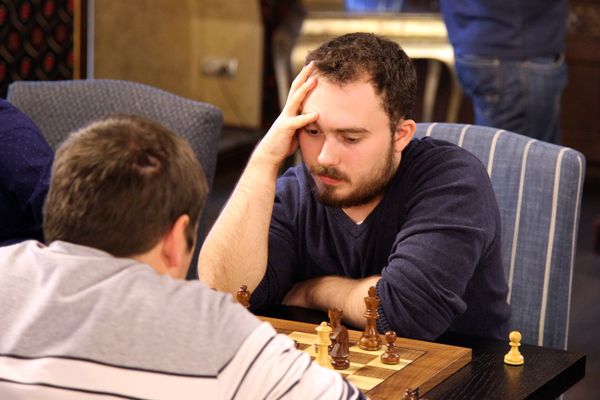 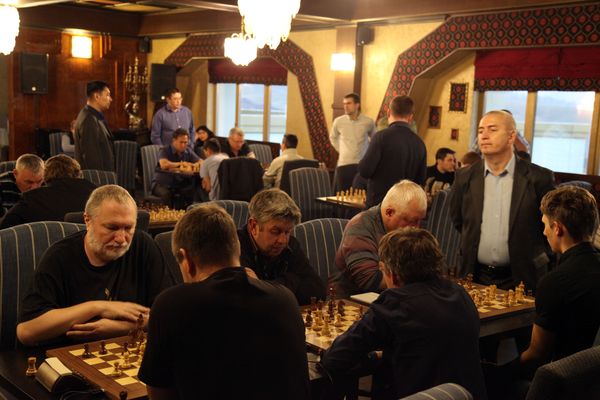 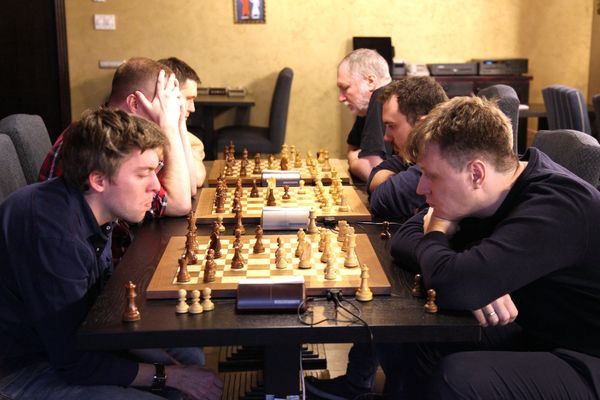 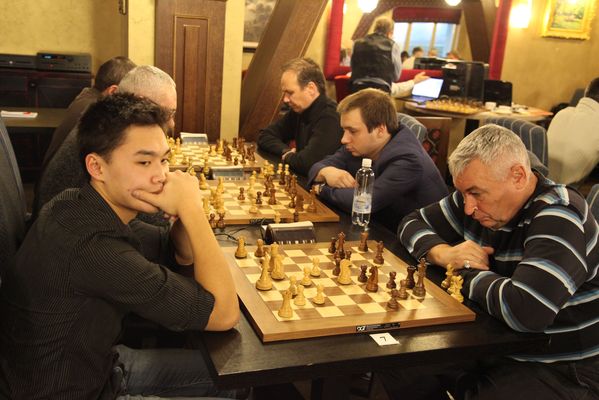 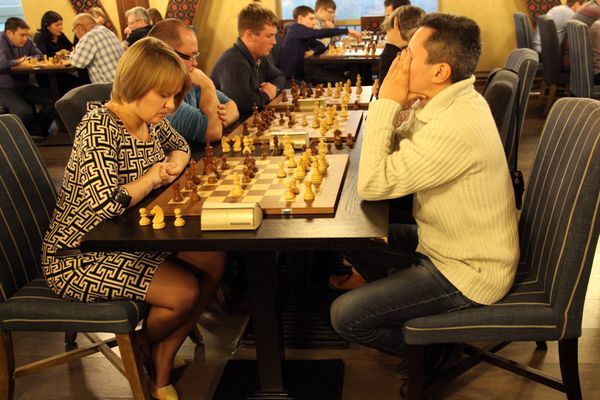 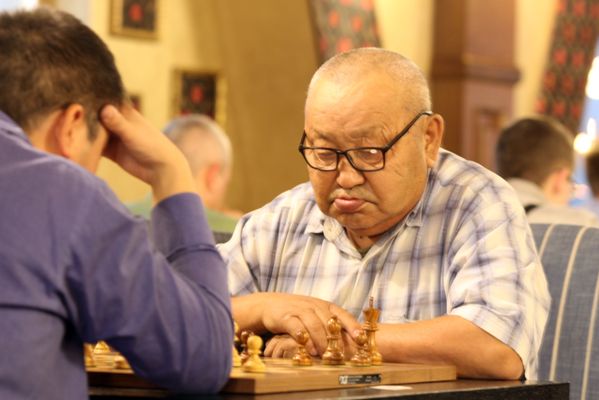 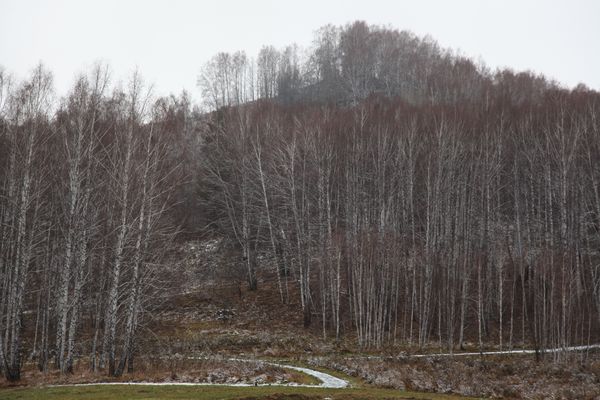