Alexander Khalifman: Almost Everyone Has a Chance to Win

Tuesday was the first free day at the Candidates Tournament. While the participants enjoyed their deserved rest and prepared for upcoming contests, FIDE world champion Alexander Khalifman gave a presentation on Tensor Chess- an original strategic game that was invented by an American chess amateur Richard Spurgeon. We have already covered it on RCF’s website; the basic difference between Tensor chess from classical chess is that the game is played on a 8x10 board and the principal difference is the possession of two “monster” figures by each player. The creators of Tensor Chess repeatedly stated that their game is designed to supplement classical chess, not to supplant or compete with it.

Tensor Chess continues to grow and take its place in the world of computer games. Over 40 grandmasters have reviewed the game positively. Anatoly Karpov, the 12th world champion, wrote: “The sophisticated coordination and interaction of figures demand an intense intellectual effort and they are impressive. Tensor Chess deserves to receive an honourable standing among intellectual games and among the traditional chess family.” A participant of the Candidates Tournament Levon Aronian once remarked succinctly and aphoristically: “Tensor Chess is a triumph of thought”.

The collection of positions to be solved continues to welcome newcomers (according to Khalifman, there are no easy problems: every two-mover requires rigorous intellectual effort) and the computer technology is expanding. An Android app has been created and the game recently went onto Facebook: any user in the world’s most popular social media can play Tensor Chess for free. 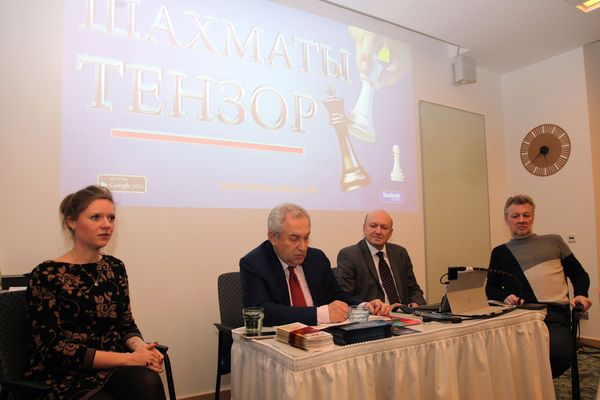 Your correspondent could not pass by an opportunity to talk to Alexander Khalifman about “monsters”- both in the computer and real world- and I asked him to share his thoughts on the start of the Candidates Tournament:

- So far, the tournament is interesting in all regards. Wesley So has fallen out of line a little, but that was foreseeable. As far as I understand, his approach to preparation has remained the same as before. He is a talented self-trainer. Everyone else arrived with qualified seconds, and So relies more on help from above, but it is not working particularly well thus far. All the others, I believe, could join the fight for first place.

Of course, what Levon did in the third round against Kramnik was very strange! Not to undermine the achievements of those who defeated So in the first two rounds or Kramnik’s achievements in that match, but how could you prepare so carelessly at this level? You prepared to move 7.h3- but any machine will tell you to move 7…Rg8, and this is the first line! Any working machine will show this move, and not somewhere deep down, but at about the depth of 26. How could you treat this with such irresponsibility? Again, 1.e4 is not Levon’s move; oh well…

Vladimir Borisovich showed that his criticism was serious and justified, but both Shakh and Caruana also have something to say.

- Grischuk said that the Aronian-Kramnik match is one of the greatest he ever witnessed. Is that an objective or emotional assessment?

- The game was colourful and dramatic, but was it “the greatest”…it seems to me that the greatest game must have a different level of competition. Aronian is an exceptional grandmaster, but we did not see that in the third round.

- So do you agree more with Kramnik, who said that there was nothing particularly notable in that match from a professional viewpoint?

- By no means! Kramnik judged and perceived everything correctly. The Black played this game at a very high level and White did not live up to this. Of course, “the greatest” may be an exaggeration, but it was a very good game for the Black.

- Recently there has been talk that the opening theory is not that needed at the highest level, that one must play in Carlsen’s style- to prepare for a long contest without a specific theory. Has the Candidates Tournament supported this viewpoint so far?

- I wouldn’t say so. After all, we haven’t seen any 20-move opening duels, perhaps with the exceptions of Ding Liren-Caruana and Caruana-Mamedyarov. The others…we see that people don’t diverge from theories completely. It was interesting to see Kramnik’s conception in his match against Grischuk: 1.d4 Nf6 2.Nf3 g6 3.b3!? It seems that there is nothing unusual, but something notable does emerge. The point is to maintain the tension in a game with Grischuk until the 30th move when he would only have a minute left, and then everything would begin.

I don’t think that we must “eradicate” the theory; I think it will prove itself in the future, but players don’t give it priority here and rightly so. I think that all the players here are equally well-prepared along basic lines. To test opponents again and again along basic lines is a good path to repeating Anish Giri’s performance at last years’ Candidates. Sometimes people implement theory, sometime they avoid it in the hope of becoming less predictable. That, in my opinion, is the correct approach to the game.

- Who, in your eyes, can surge forward in this tournament?

- I don’t believe in So’s surge, but the other players have not lost their chances, as I have said before. Currently, the more realistic favourites are Kramnik and Mamedyarov, but anything can happen. Of course, Vladimir already has a “+2” and someone can decide that something should be done about this; in that case, a lot can become clear by the end of the first circle. But nothing is pre-determined. I think everything will be very interesting! 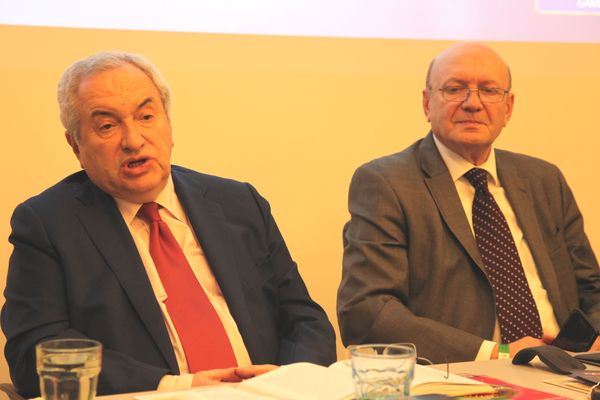 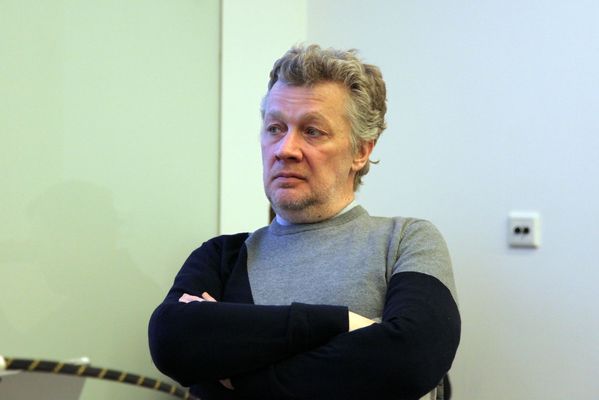 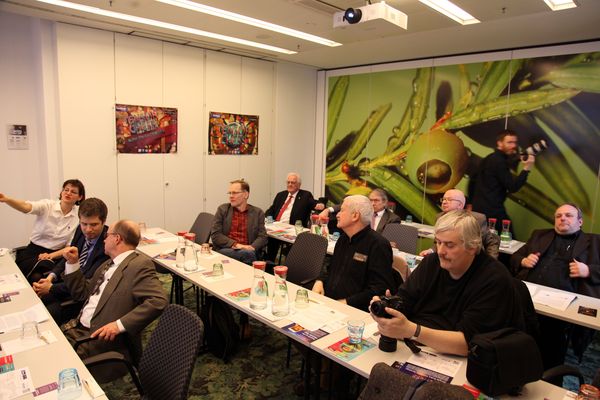 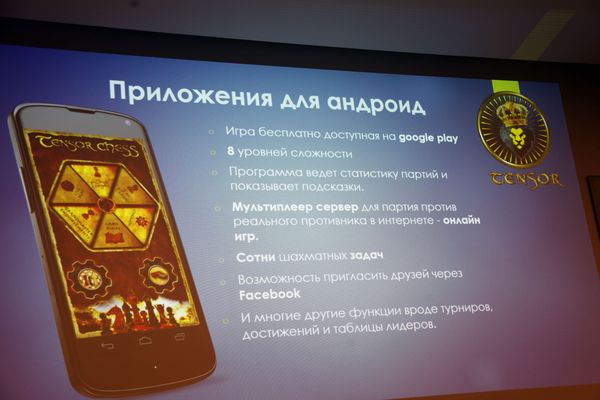 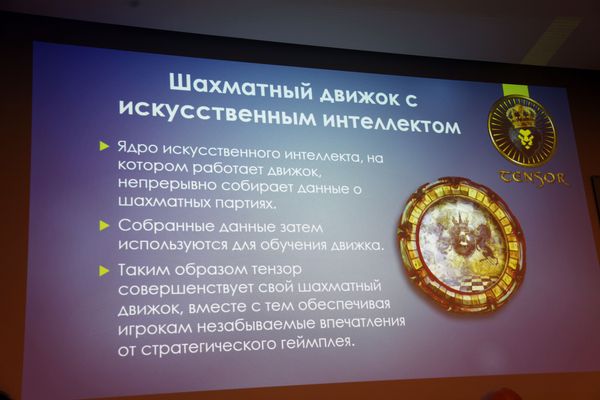 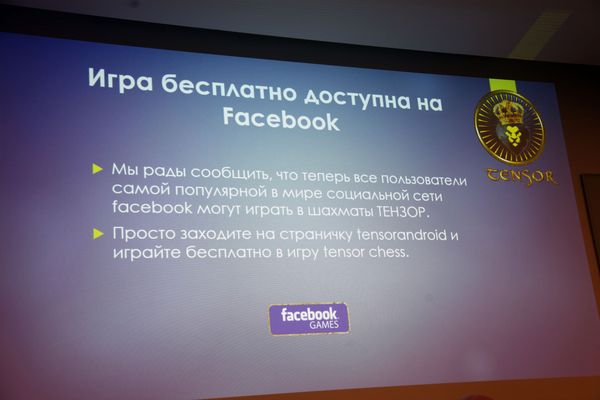 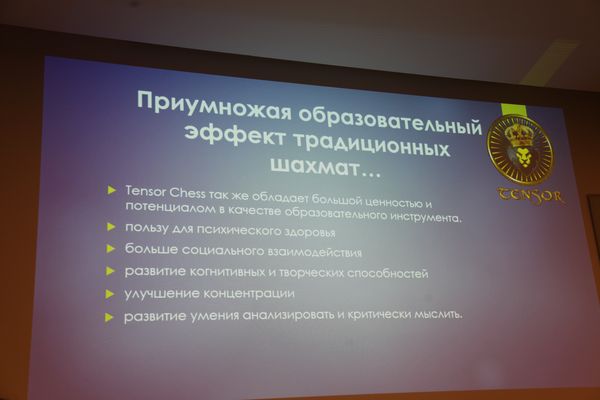 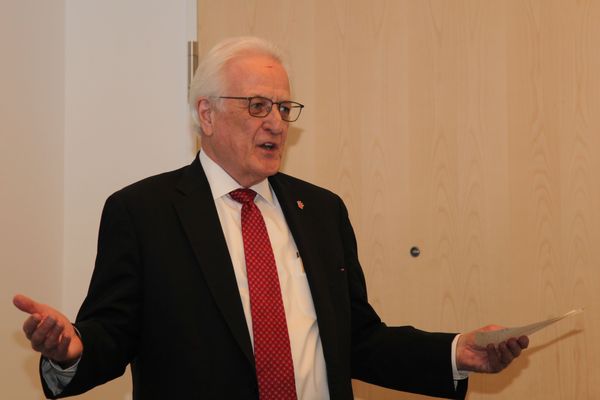 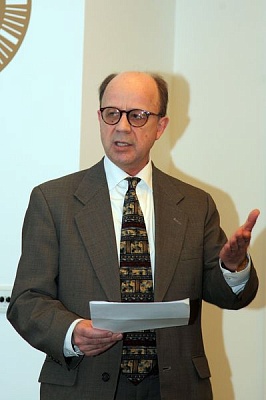 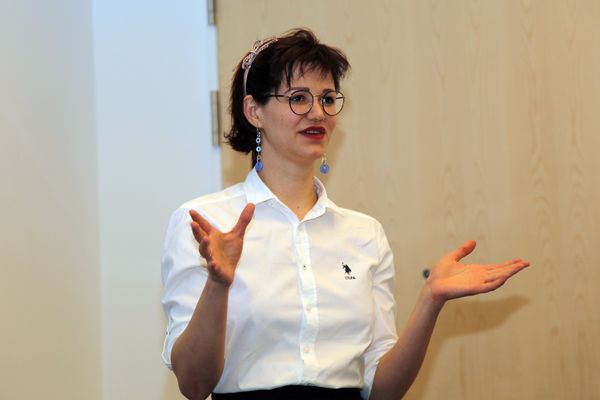 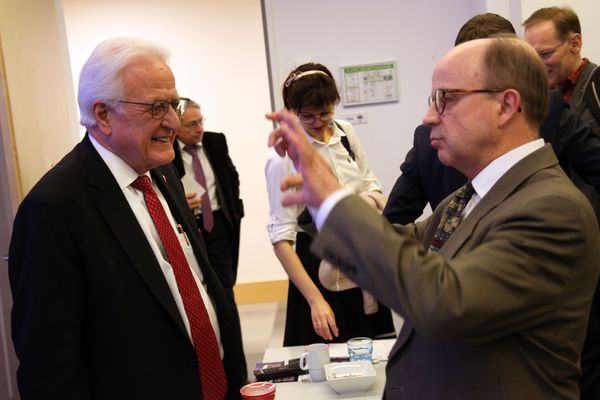 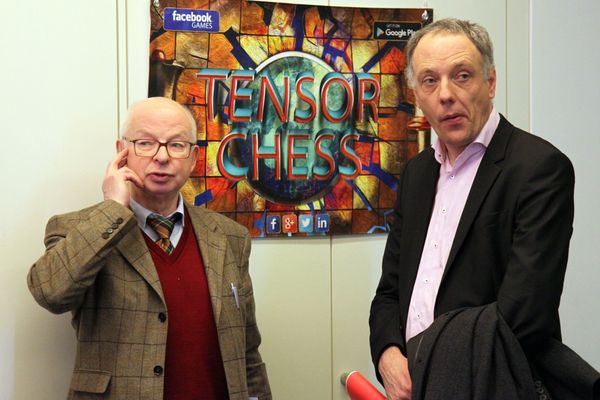 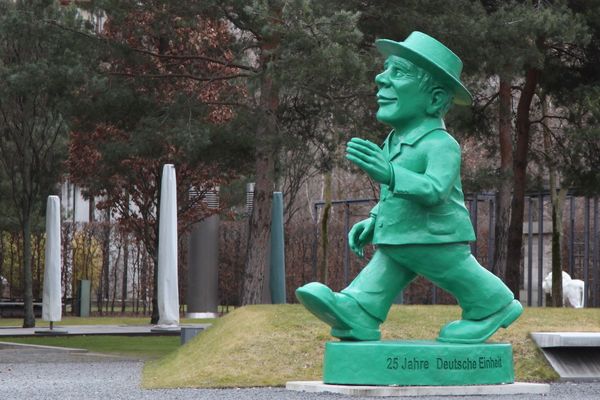 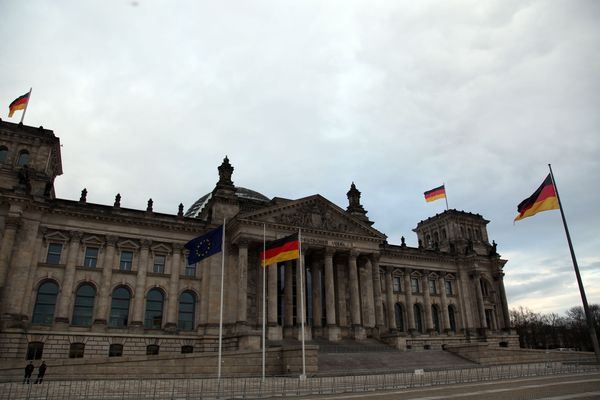 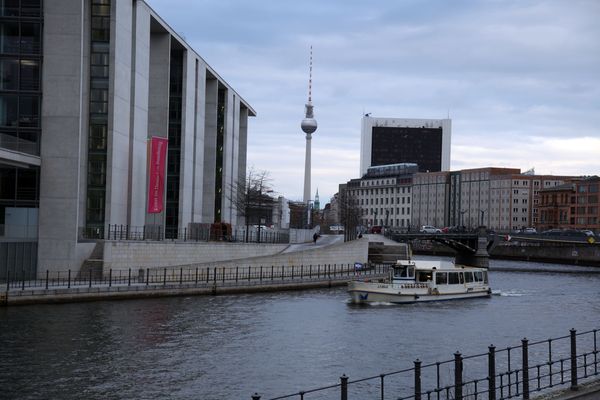 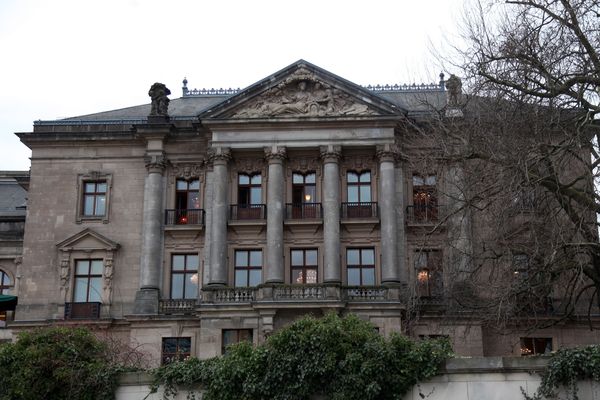 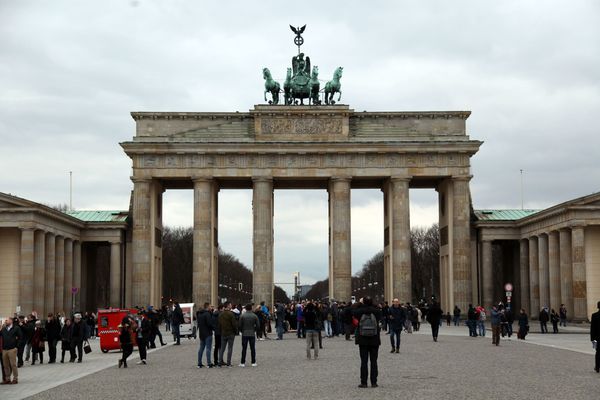 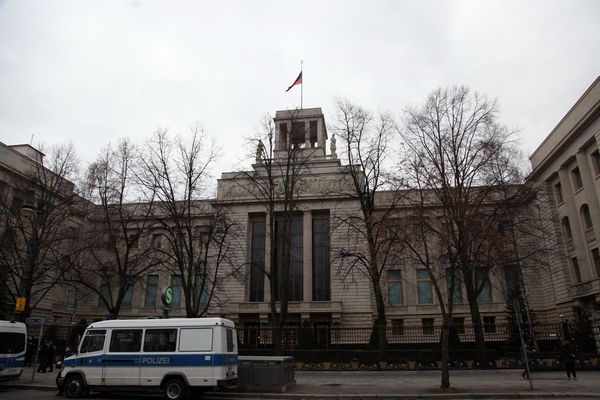 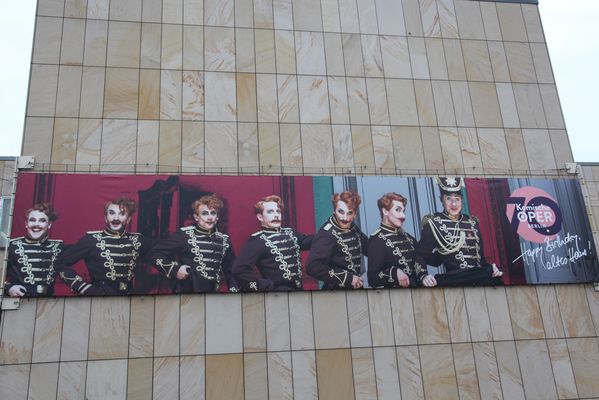 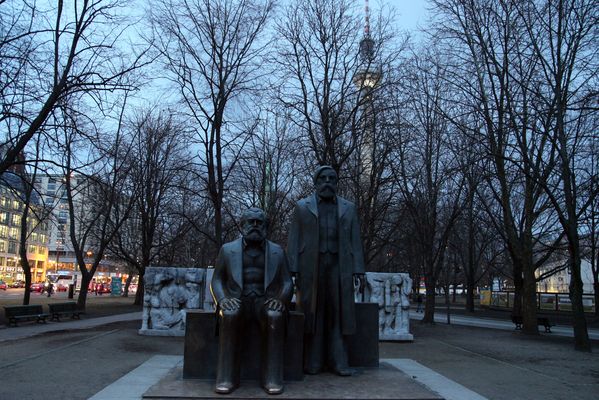 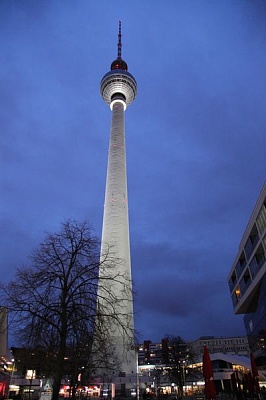