A Novelty for Export

That game was grandmasters’ theoretical duel in one of the English Opening’s modern lines that had advanced to the forefront only a month ago in a tournament in Switzerland, which both Gelfand and Inarkiev were participants of. Back then Boris demonstrated a new idea, one of which advantages is the engine’s complete ignorance in a sense that it is not among the top lines. Meanwhile, the novelty is so interesting that it is not by chance that it was immediately "exported" overseas. 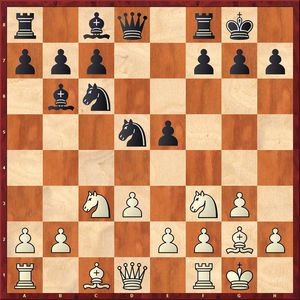 The 6…Bc5 plan is one of the latest trends, demonstrated by Grischuk in the above-mentioned tournament to win a nice game from Eljanov. The Black’s idea of keeping his knight in the center has caught on immediately. 6…Bc5 has been considered earlier as failing to 7.Nxe5, but now something does not seem to be working out for White any longer” (B. Gelfand).

“The 9.Nxd5 Qxd5 trades, followed by 10.b4, is a fresh idea, untested in a tournament practice yet. If takes on b4, the pawn will be won back by White in a short while. Inarkiev does not capture it, which gives both opponents a large choice of possible continuations at each move“ (B. Gelfand). 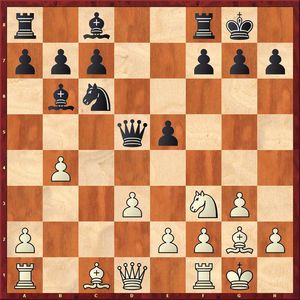 White attempts to bring havoc into Black’s setup on the queenside. 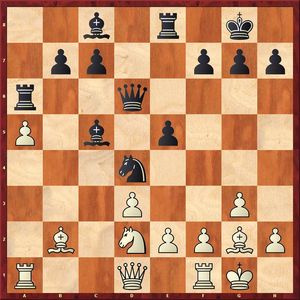 Perhaps, Black should have resigned himself to a more modest 16...Qe6. On the other hand, the engine votes for 16…Qd7, which humans are not yet accustomed to playing like, however.

“I am practically forced to take up the gauntlet since 17.Nc4 Qh5, followed by Bg4 and Rh6, gives Black an offensive against the king” (B. Gelfand).

This cagy knight jump is the point of Inarkiev’s idea. Although Black’s threats seem menacing indeed, Gelfand calculated his way through multiple sharp lines in a confident manner. 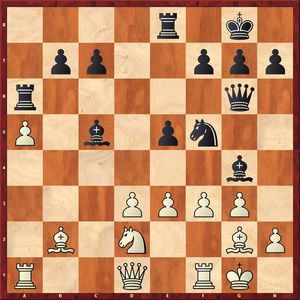 Ernesto was carried away with a seemingly nice idea, which was not without a soft spot, however. Correct was 20...Nxe3 21.Qa4 (21.Qc1 Nxf1 22.Nxf1 Qd6 is to Black’s advantage) 21...c6 or 21…Rae6; although Black has a serious initiative for the sacrificed piece, White’s precise play should gradually neutralized it. 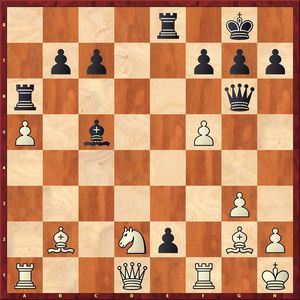 In his advanced calculations Inarkiev intended to strike with 22...Qxg3!?, so that after 23.hxg3 23...Rh6+ 24.Bh3 exd1Q 25.Raxd1 Re2! (an effective quiet move!) White is checkmated. However, taking the queen in not mandatory since White has a tempo move 23.Qa4 (eyeballing the е8-rook), thwarting the attack. 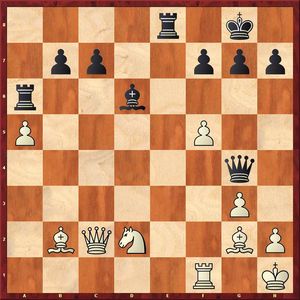 which would have called me to come up with 25.Bc3! It is necessary to calm down and protect the pawn, upon which White’s material edge should tell“ (B. Gelfand).

In response to 25.Nc4, analyzed by grandmasters in post-mortem, Boris showed the following resource 25…Bxg3! 26.hxg3 Rh6+ 27.Kg1 Qxg3, building up unpleasant pressure against the white king.  Further possible, for example, is 28.Be5!? Rxe5 29.Nxe5 Qxe5 30.Qe4; even though White has a piece for three pawns, Black’s drawing chances are rather high. 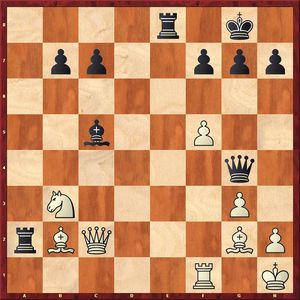 “I calculated to a position with a clear evaluation, but I could also play 26.Qb1 and be a piece up. However, the text seems easier to me” (B. Gelfand).

Safeguarding the last pawn from trading. The rest needs no explanation. 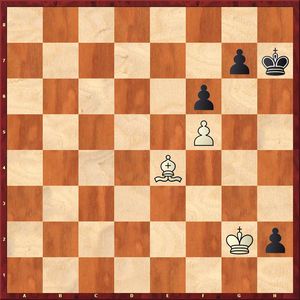 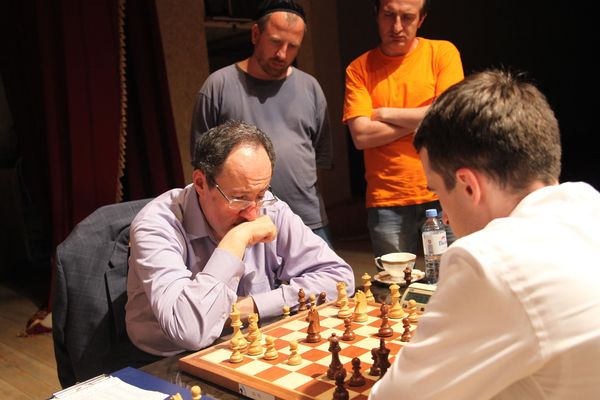 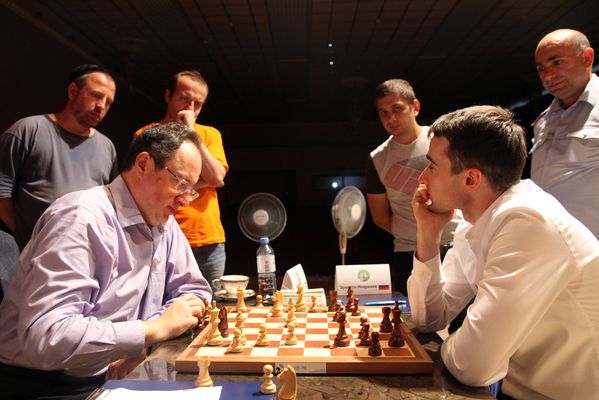 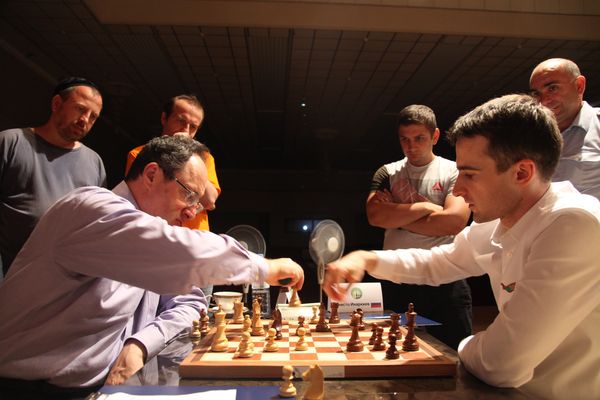 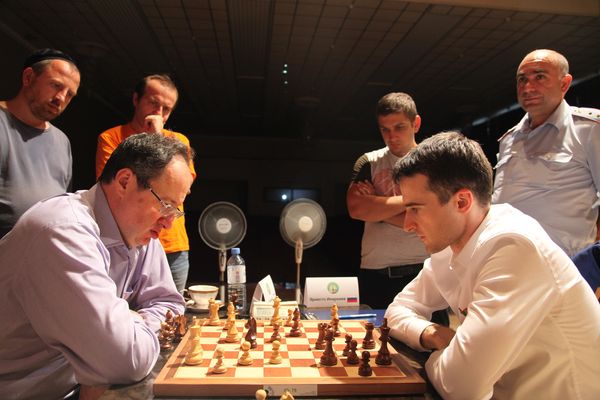