World Cup Round Three Kicks Off

It did not do without upsets. 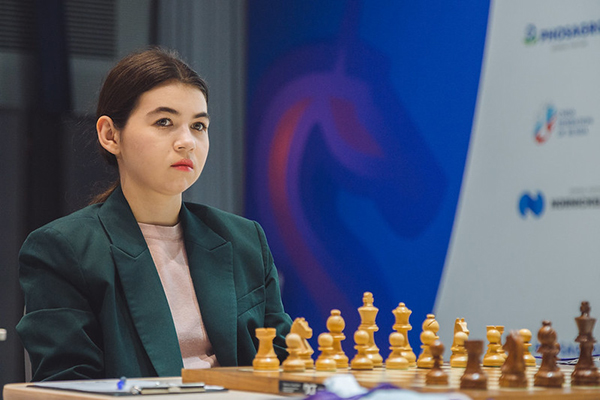 The Georgian Nana Dzagnidze’s failure as White to Carissa Yip (USA) stands out as an unexpected result.

The return games are scheduled on July 19. Further draws lead to tie-breaks.

A panel of commentators and FIDE representatives select the best games from the second, third, and fourth rounds. Thus, three winners from each section (totally six) will be entitled to Platinum Crown.

Based on round two results, the prizes went to Mikhail Krasenkow and Bibisara Assaubayeva for their games against Kirill Alekseenko and Zhansaya Abdumalik, respectively.