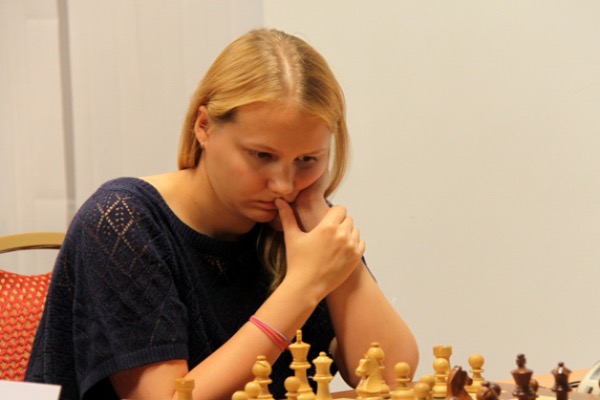 The semifinal matches of the second leg of the Grand Prix of the FIDE Chess.com Women's Speed Chess Championship were played on July 3.

In the Russian derby Gunina vs. Lagno, the luck was on Valentina's side; she won the match 6.5-4.5. Her opponent in the final, as the time before, will be Anna Ushenina (Ukraine), who defeated Sarasadat Khademalsharieh (Iran) 8-7.

Kateryna Lagno and Sarasadat Khademalsharieh will play the match for the third place.

July 4 is a rest day. The event will resume on July 5.

The Grand Prix consists of four legs with a total of 21 participants. Each of the 21 players participates in three of the four legs.