Traditional Nutcracker Tournament to Be Held in Moscow in March 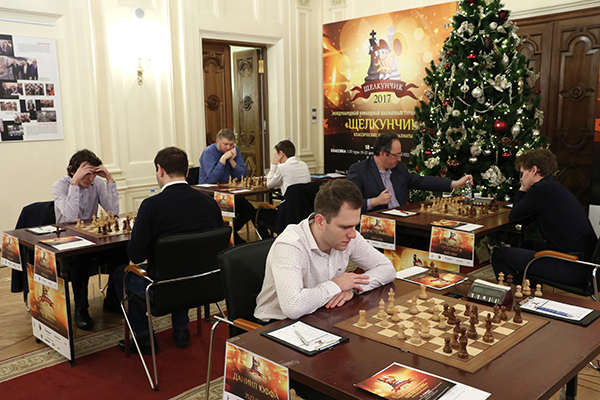 The Nutcracker international team tournament will take place in Moscow from March 3 (arrival) till March 10 (departure). The venue will be the Central Chess Club.

Classical chess. Swiss system, with four rounds and restricted drawing of lots. Time control: 90 minutes for 40 moves plus 30 minutes until the end of the game, with 30 seconds added for every participant for each move starting from the first move.

Rapid chess. Swiss system, with eight rounds and restricted drawing of lots. Time control: 15 minutes to the end of the game with 10 seconds added to each move starting from the first move for every participant.