Kings are leading by a narrow margin. 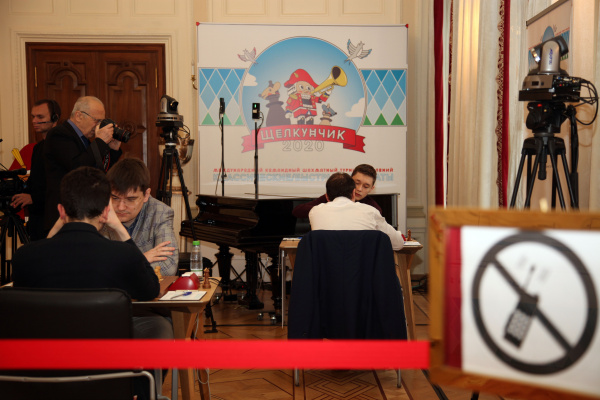 The third round of the Nutcracker Generation Tournament was played in the Central Chess Club on March 6.

The Gelfand - Sarana game was the calmest of all. White had a slight initiative in a peculiar hybrid of the Kings Indian and Slav Defences but still, the position was more or less equal. In the endgame, Alexey had to find several precise moves and he managed to do it. The position became absolutely equal after a series of exchanges, and the rivals agreed to a draw after the 40th move.

According to Alexei Shirov, he decided to surprise his opponent with the opening and opted for the Queens's Gambit Accepted, which he hadn't played for quite a long time. Daniil Yuffa thought a lot and guessed the right line with 8.d5, which, in its turn, came as a surprise for Shirov. Still, Yuffa wasn't very well-acquainted with all its details. White sacrificed a pawn but the initiative was enough only to maintain equality. Thanks to the activity of his pieces, White made a rent to the opponent's camp and brought back the pawn. The game was also drawn after the 40th move.

Two other encounters were decisive. Andrey Esipenko provoked his opponent to start an assault on the kingside in the English Opening. Evgeniy Najer likes to attack and knows how to do it so he accepted the offer. After a tense tactical skirmish, a position of a dynamic balance appeared. However, Black forgot about his knight stuck on the edge of the board and Najer's situation worsened after several superficial moves. White won the exchange with the help of a little tactical trick and confidently converted his material edge.

Evgeny Tomashevsky restored the equality of the score having defeated Semyon Lomasov as White. There has been a very strict and logical play for a long time: White seemed to win the opening duel and was methodically increasing pressure. But when it came to converting,  White hastened to make a breakthrough f4-f5. The combination with a piece sacrifice looked quite tempting and brought White the win in the end, however, as it is shown in the Position of the Day, Black could have won a piece. Being in a time trouble, Semyon missed
this chance and lost. 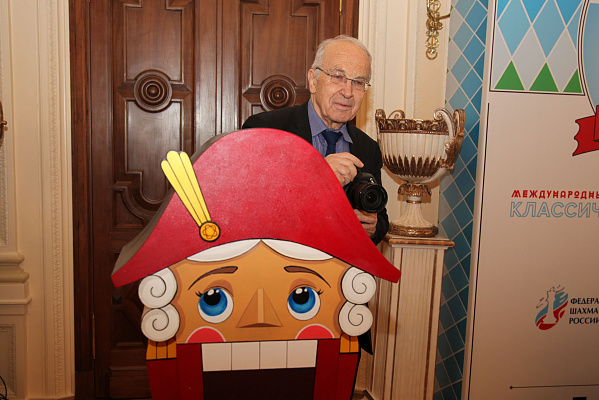 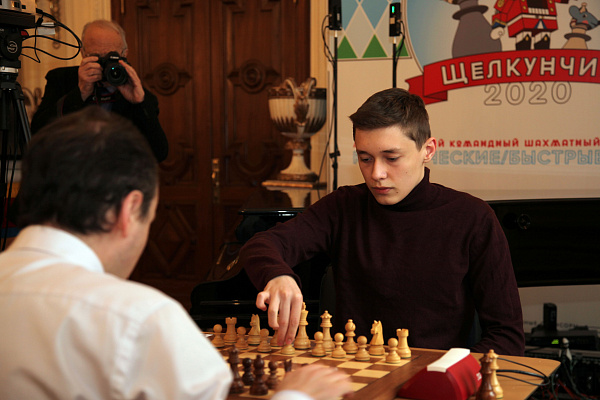 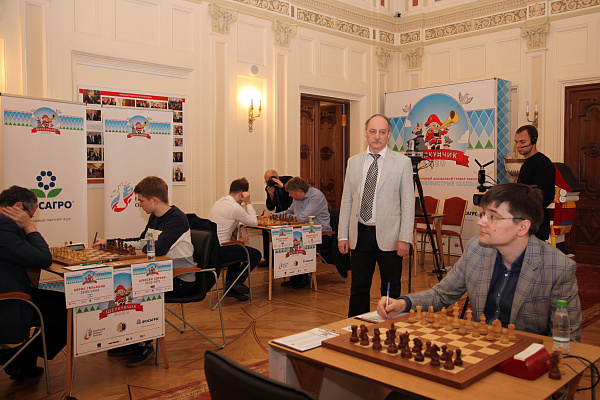 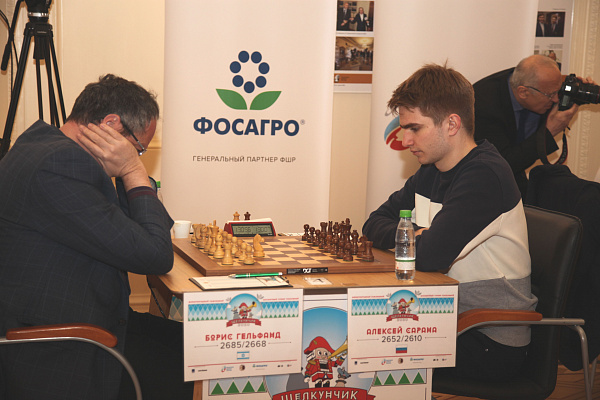 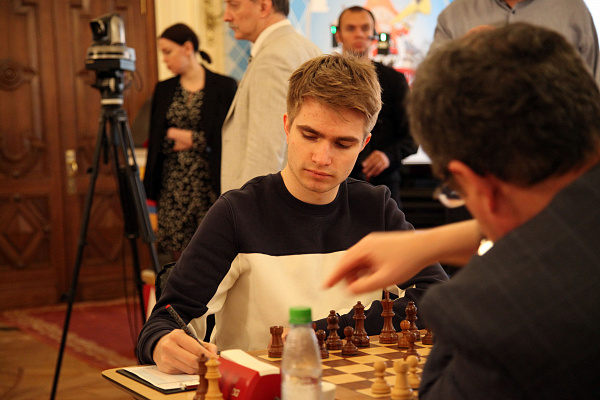 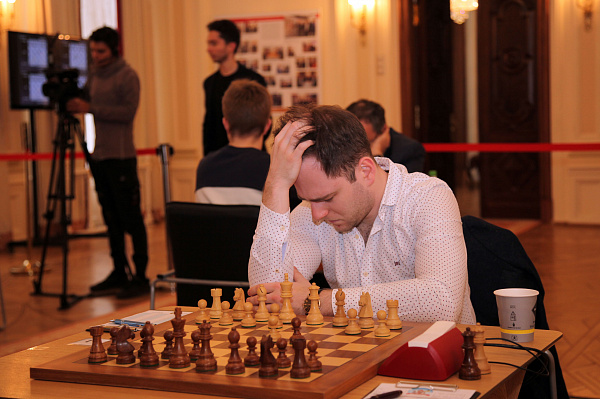 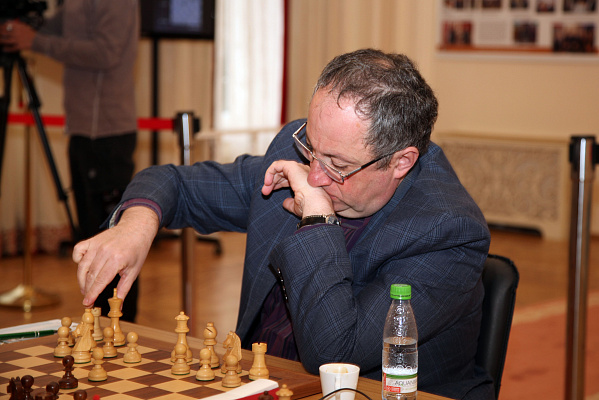 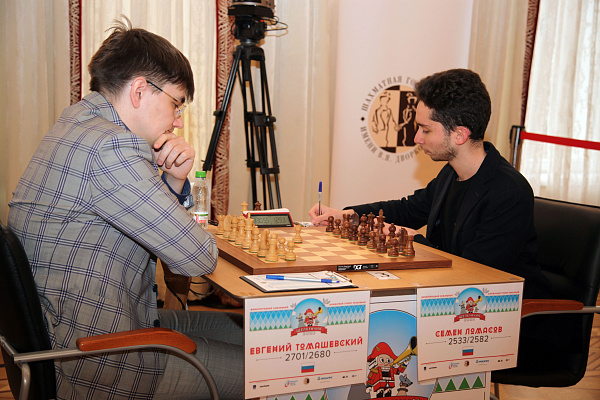 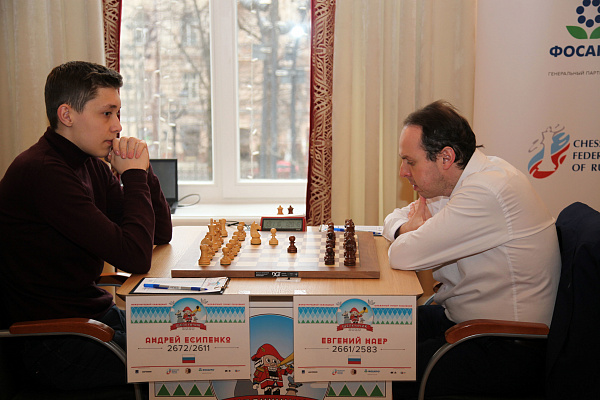 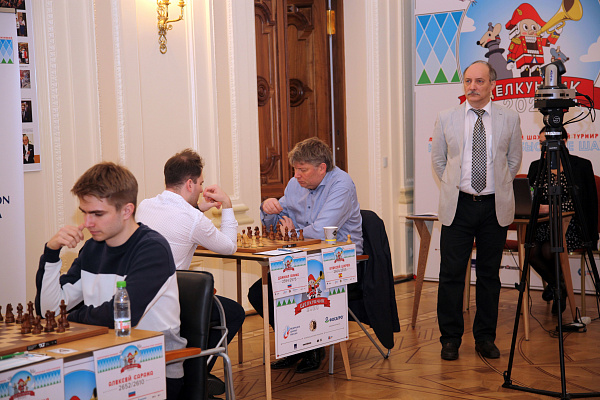