The event opens in Spain on 26 September. 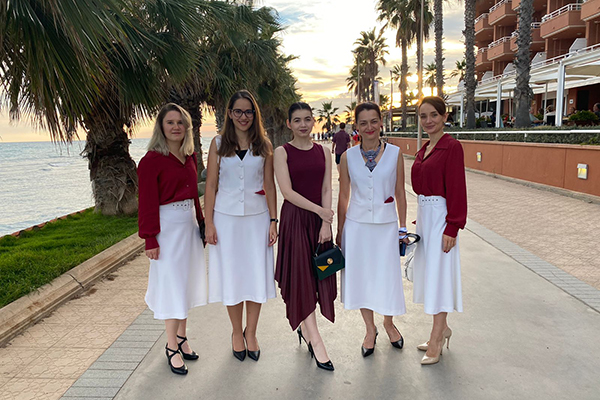 The FIDE World Women's Team Championship will take place in Sitges, Spain, from the 26th of September until the 3rd of October. The tournament will be held in a new format. The twelve teams will be divided into two pools of approximately equal strength. Four top teams from each pool (round-robin event of five rounds) qualify to the knockout playoff. In the knockout, each duel consists of two matches and the tie is broken by blitz matches.

The rounds will start at 4 PM Moscow time.

The time control is 45 minutes for the whole game with an increment of 10 seconds per move starting from the first move.

The teams were divided into two pools. Team CFR will compete in Pool A with France, Azerbaijan, India, Armenia, and Spain. 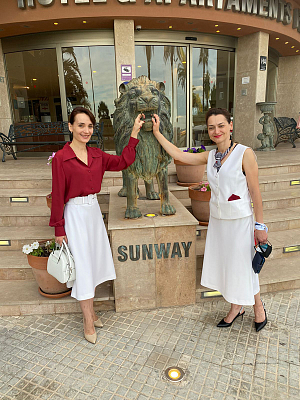 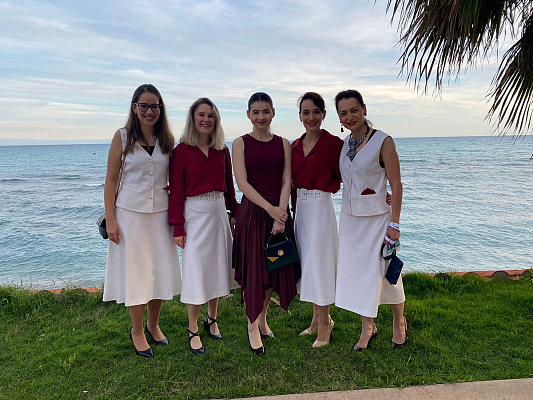 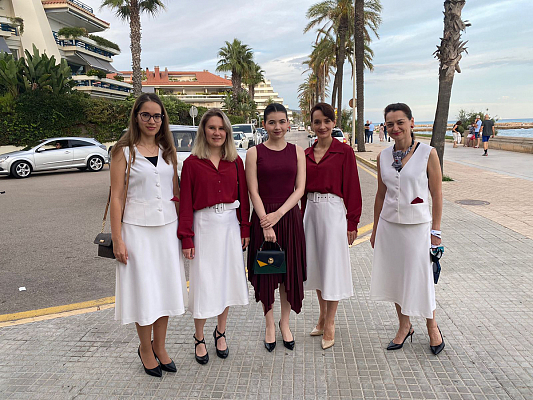 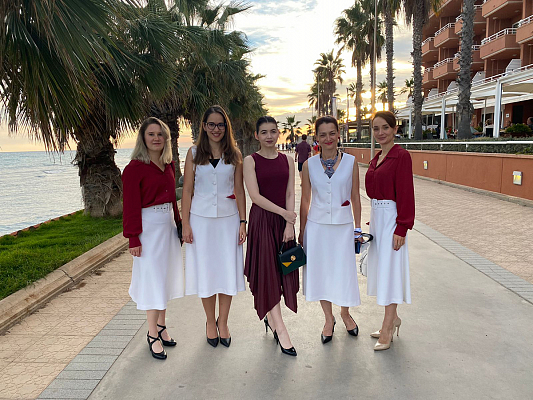 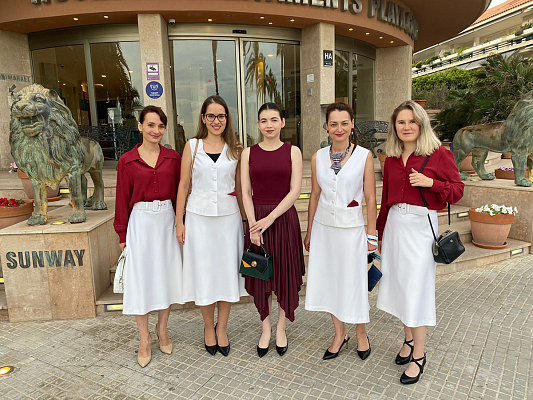