Participants held a moment of silence in Yury Dokhoian's memory. 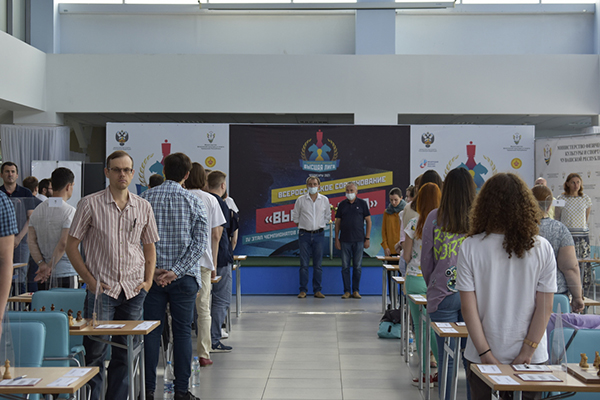 On the 2nd of July, the Higher League of the 74th Russian Championship and the 71st Russian Women's Championship resumed in Cheboksary after a rest day.

The participants held a moment of silence in memory of Yury Dokhoian (1964-2021) before the start of the sixth round.

Pavel Ponkratov has once again become the sole leader after beating David Paravyan. He's got 5 points scored. Alexey Sarana, Alexander Motylev, Aleksandr Rakhmanov, and Aleksandra Goryachkina are half a point behind. 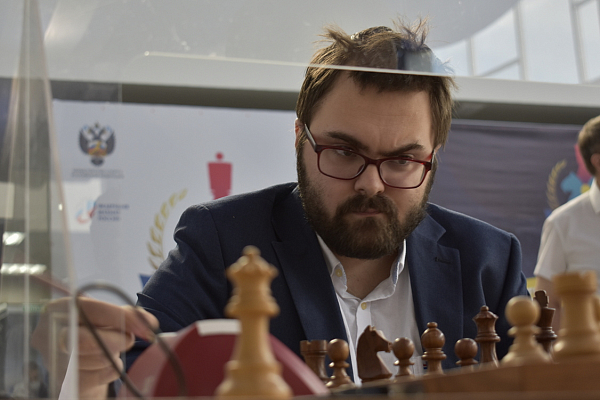 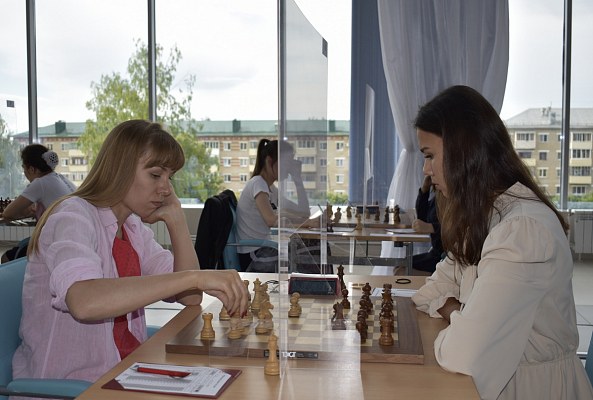 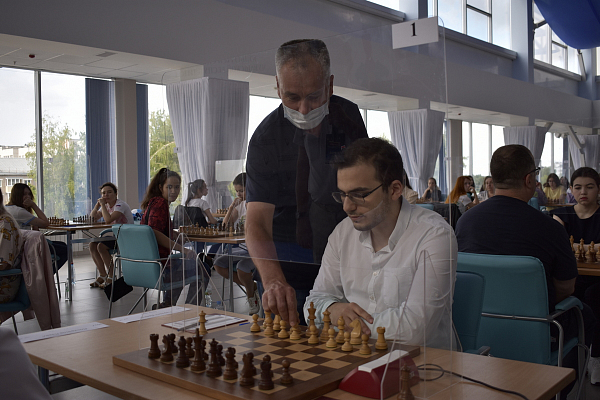 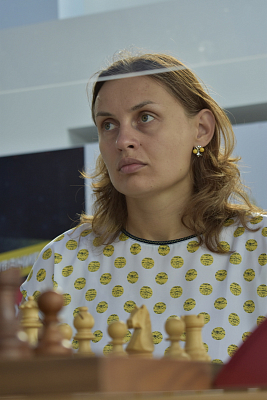 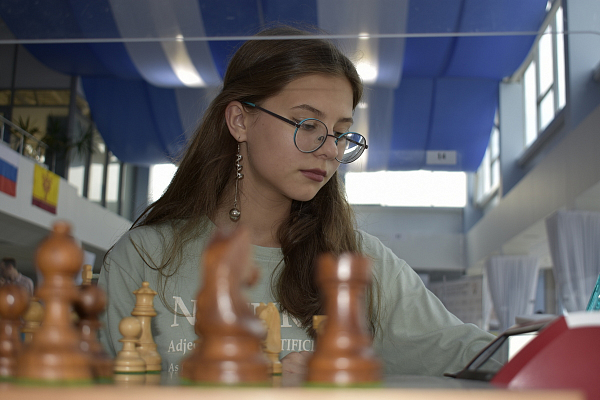