Rest day is ahead. 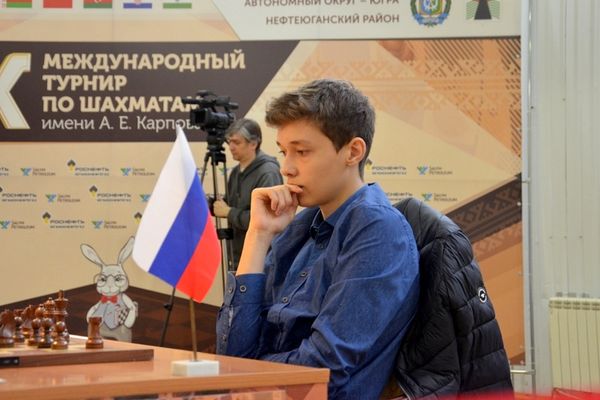 The sixth round of the 20th International Anatoly Karpov Tournament was played in Poikovsky on June 11.

June 12 is the tournament's free day.