All Russian players started with victories. 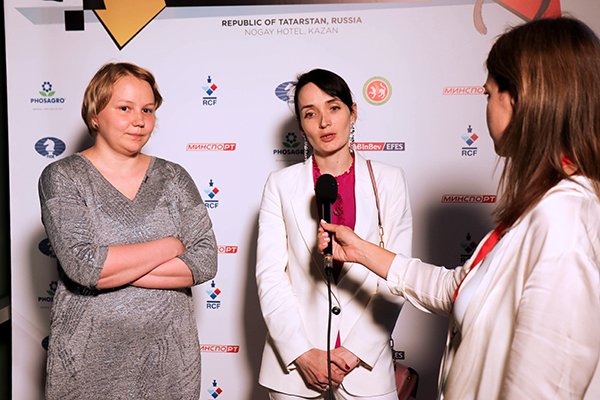 
The second leg of the Grand Prix of the FIDE Chess.com Women's Speed Chess Championship started on July 1.

The Grand Prix consists of four legs with a total of 21 participants. Each of the 21 players participates in three of the four legs.