Many strong players will take part in the event. 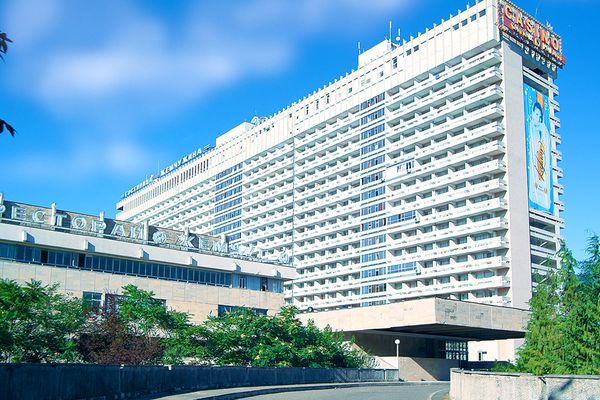 All events are a 9-round Swiss with one rest day.

Bronze Horseman from Saint Petersburg is the defending Russian champion.