The drawing of lots was held. 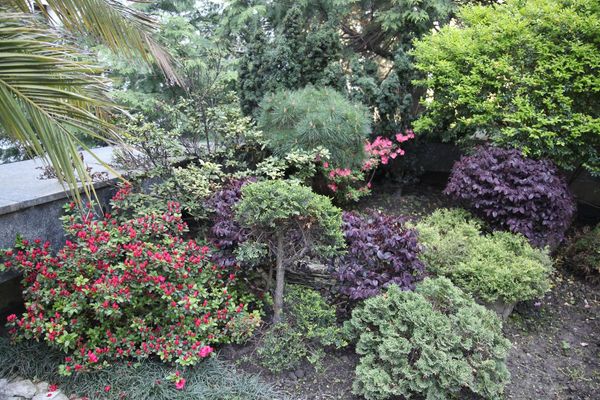 Time control: 90 minutes for 40 moves and 30 minutes for the rest of the game with an increment of 30 seconds per move starting from move 1. All rounds start at 3 PM Moscow time.