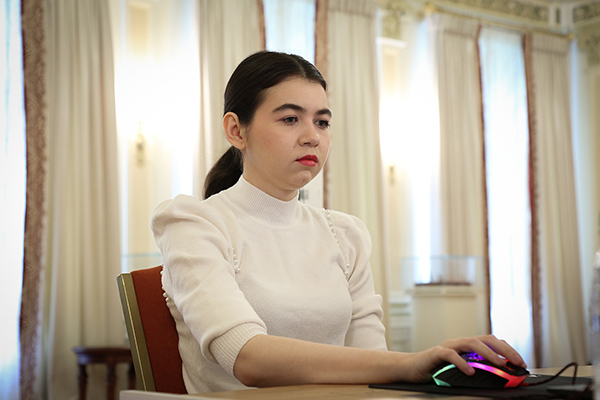 
The Superfinals of the 74th Russian championship and the 71st Russian women's championship will be held in Ufa from the 8th till the 21st of October. The tournament is a part of the Chess in Museums international programme realised by the Chess Federation of Russia and the Elena and Gennady Timchenko Foundation.

All participants (players, accompanying persons, coaches, arbiters, the OC members and others) are to comply with the Regulations on infectious safety.