Round One of FIDE World Cup Finished in Sochi 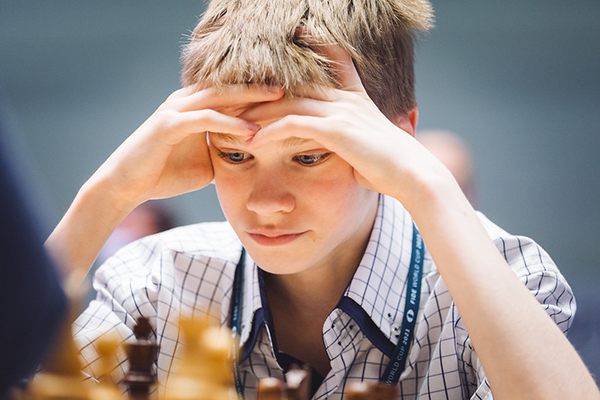 Tie-break of round one of FIDE World Cup finished July 14 at the Galaxy Entertainment And Leisure Complex of Krasnaya Polyana.

The Egyptian Ahmed Adly’s defeat from his much lower-rated compatriot Abdelrahman Hesham has come as a surprise. Yet another unexpected result is the Russian Vadim Zvjaginsev going down to the international master Ravi Haria (England).

In the ten-minute games we should highlight the victory of the young Volodar Murzin (Russia) over the experienced grandmaster Viorel Iordachescu (Moldova). Besides, Federico Perez Ponsa (Argentina), Alexander Fier (Brazil), Timur Gareyev (USA) won their mini-matches.

In the women’s section, Almira Skripchenko (France) and Karina Cyfka (Poland) qualified into round two.

Neuris Delgado Ramirez was superior in both blitz games, and Gulnar Mammadova won 1.5:0.5.