Daniil Dubov left the event due to a positive PCR test. 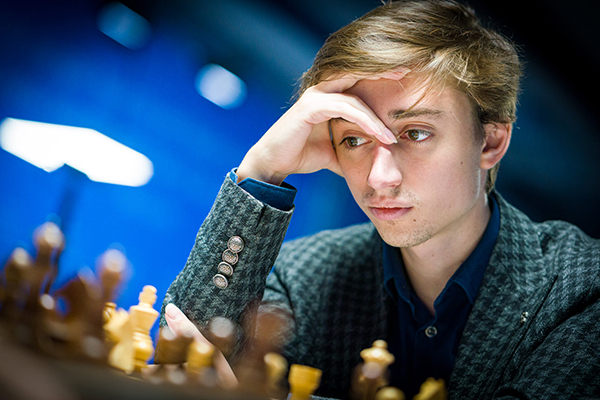 
The Tata Steel Chess Tournament 2022 resumed in Wijk aan Zee after the third rest day. Several rounds prior to the 11th round, it became known that the Russian grandmaster Daniil Dubov had tested positive for the Covid-19 and would leave the tournament race. His opponents in the next three rounds, Richard Rapport, Rameshbabu Praggnanandhaa, and Magnus Carlsen, will get a forfeit win.

We wish a speedy recovery to Daniil and good health to all the participants and organisers.

Arjun Erigaisi maintains leadership in the Challengers tournament with 9 points scored. Volodar Murzin has got 5.5 points, and Polina Shuvalova 4.