Our deepest condolences to her relatives and friends. 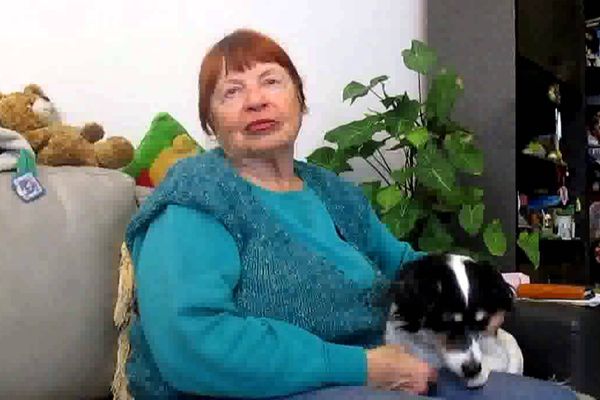 Winner and prize-winner of many international tournaments. Twofold Olympic champion as a member of the USSR national team (1963 and 1966). A Merited Master of Sport of the USSR since 1967. Fivefold champion of the All-Union Voluntary Sports Society Burevestnik. During many years, Tatiana Zatulovskaya was fighting for the world chess crown.